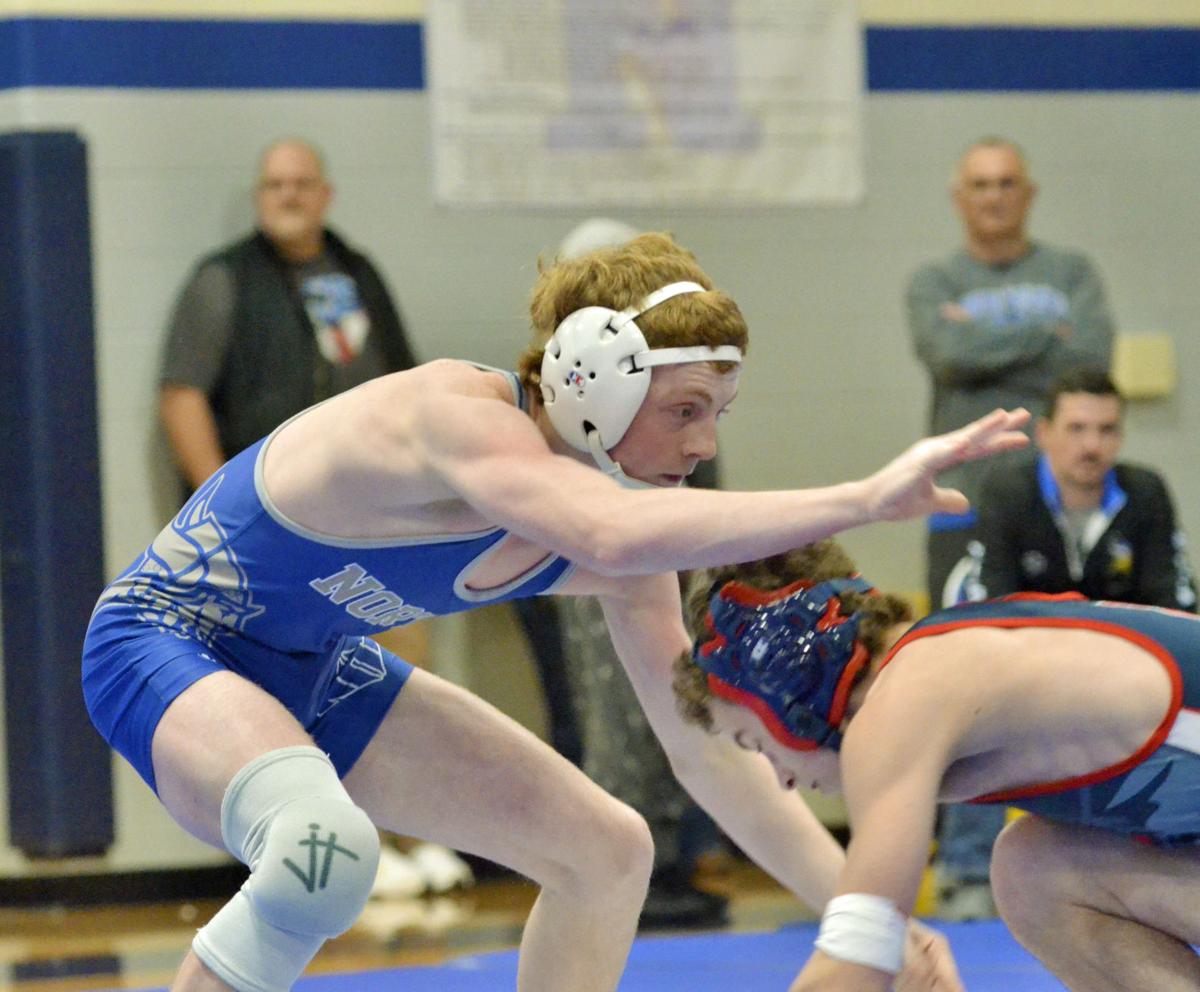 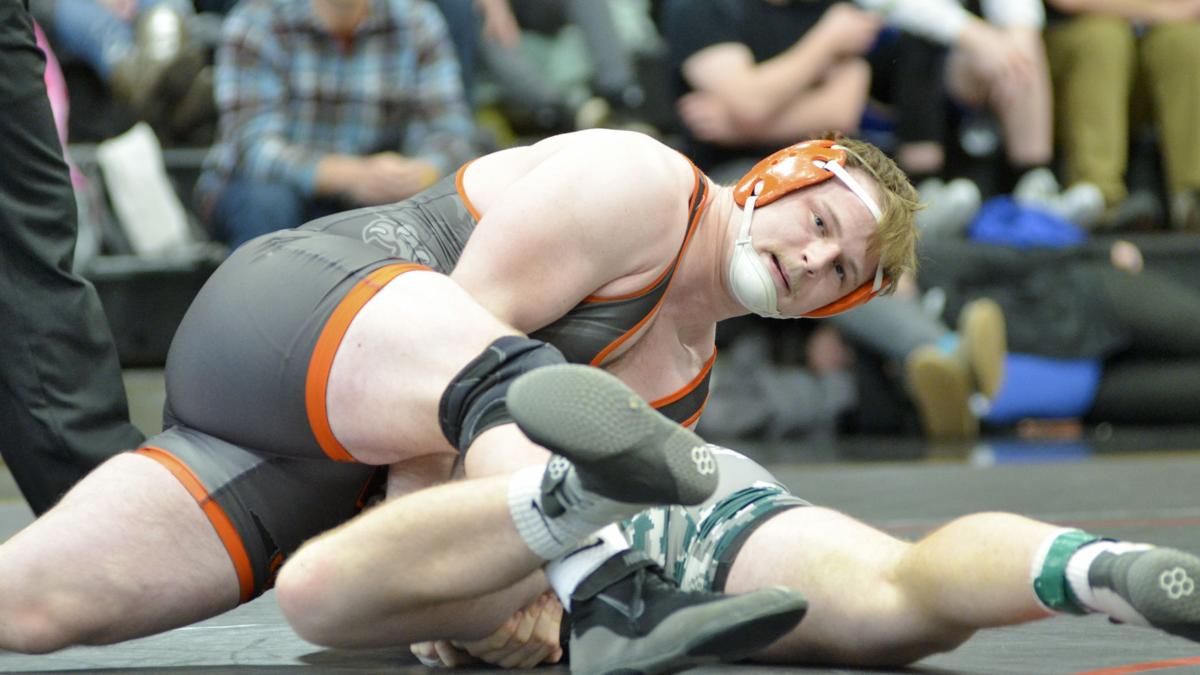 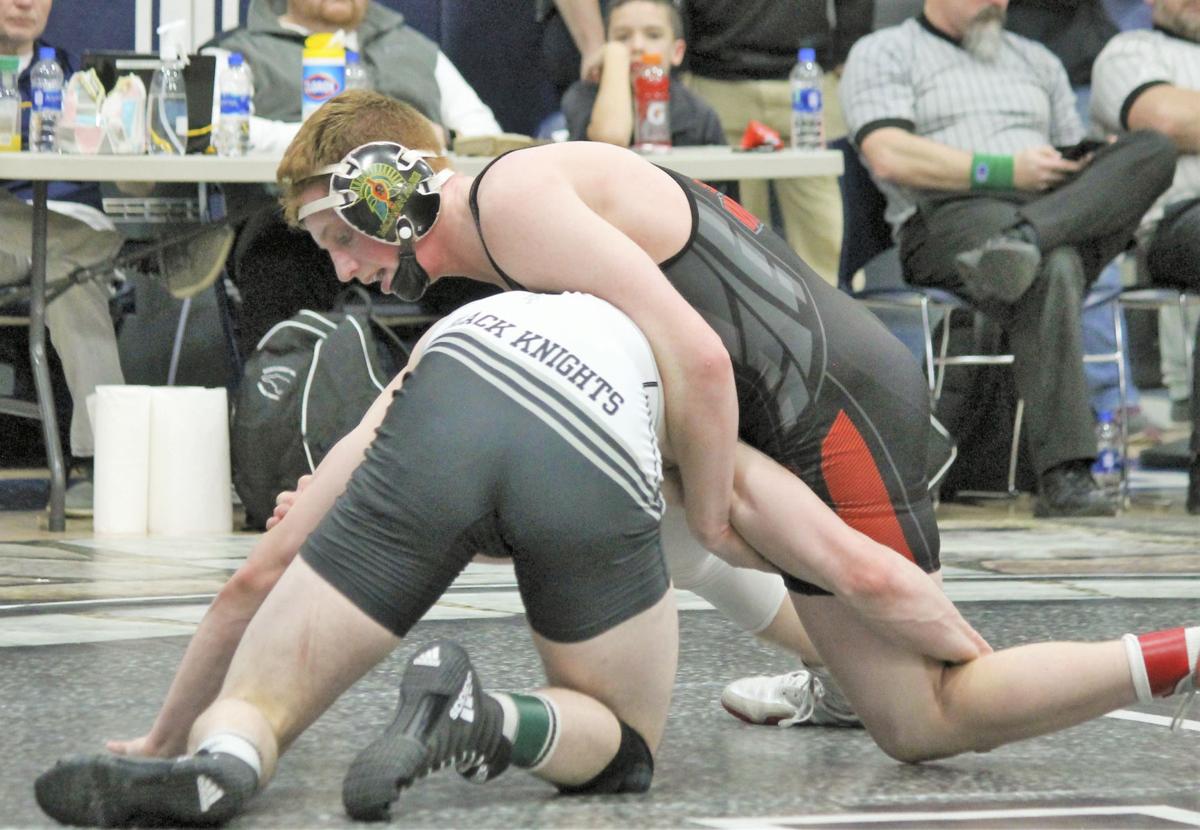 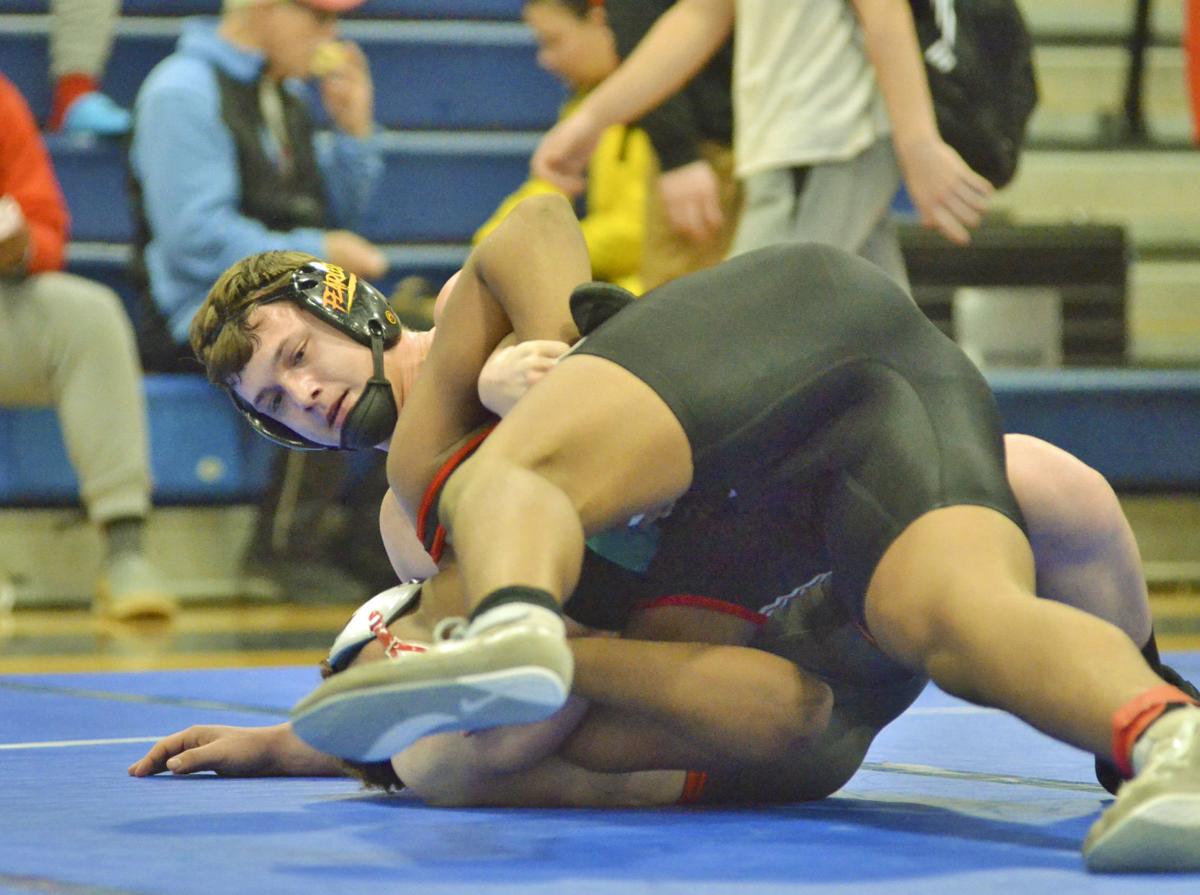 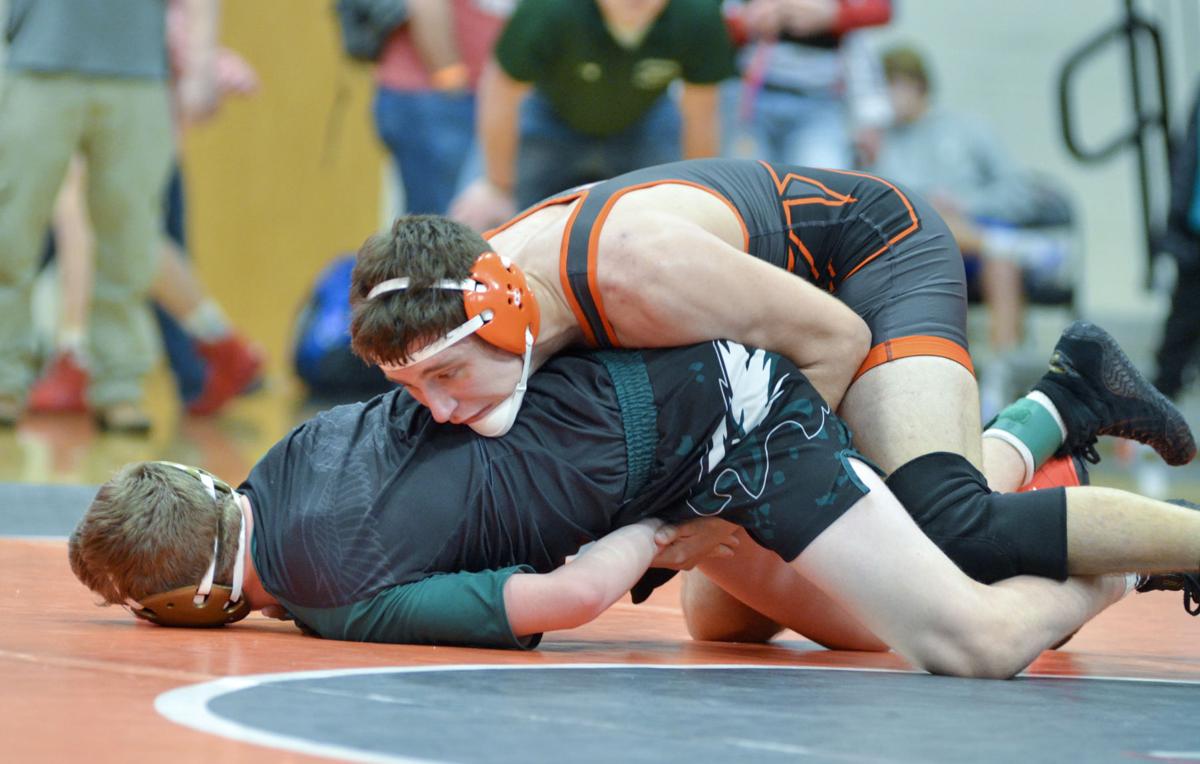 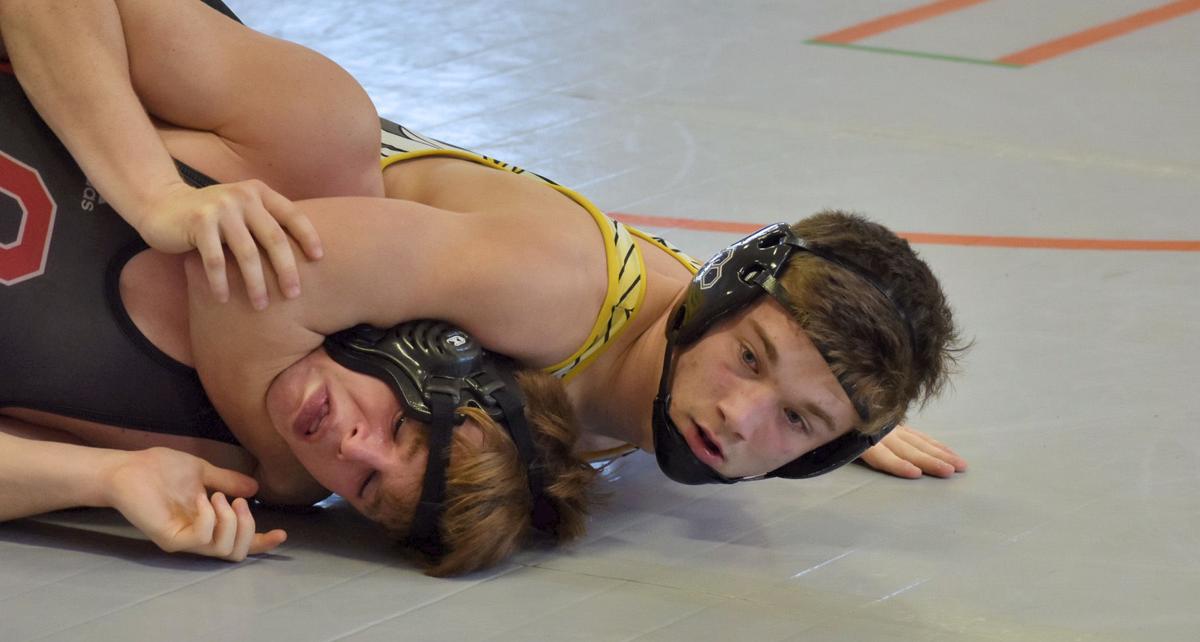 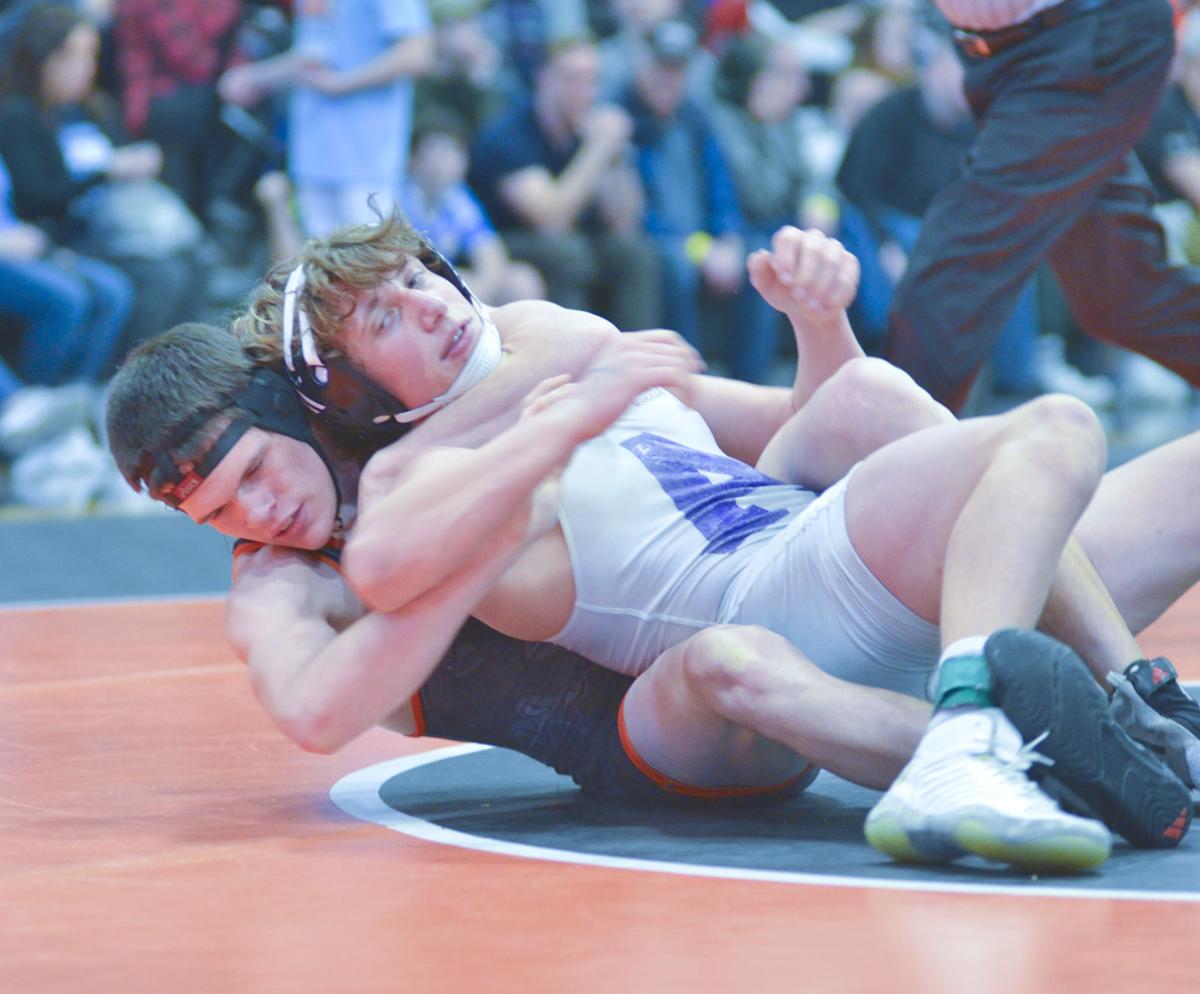 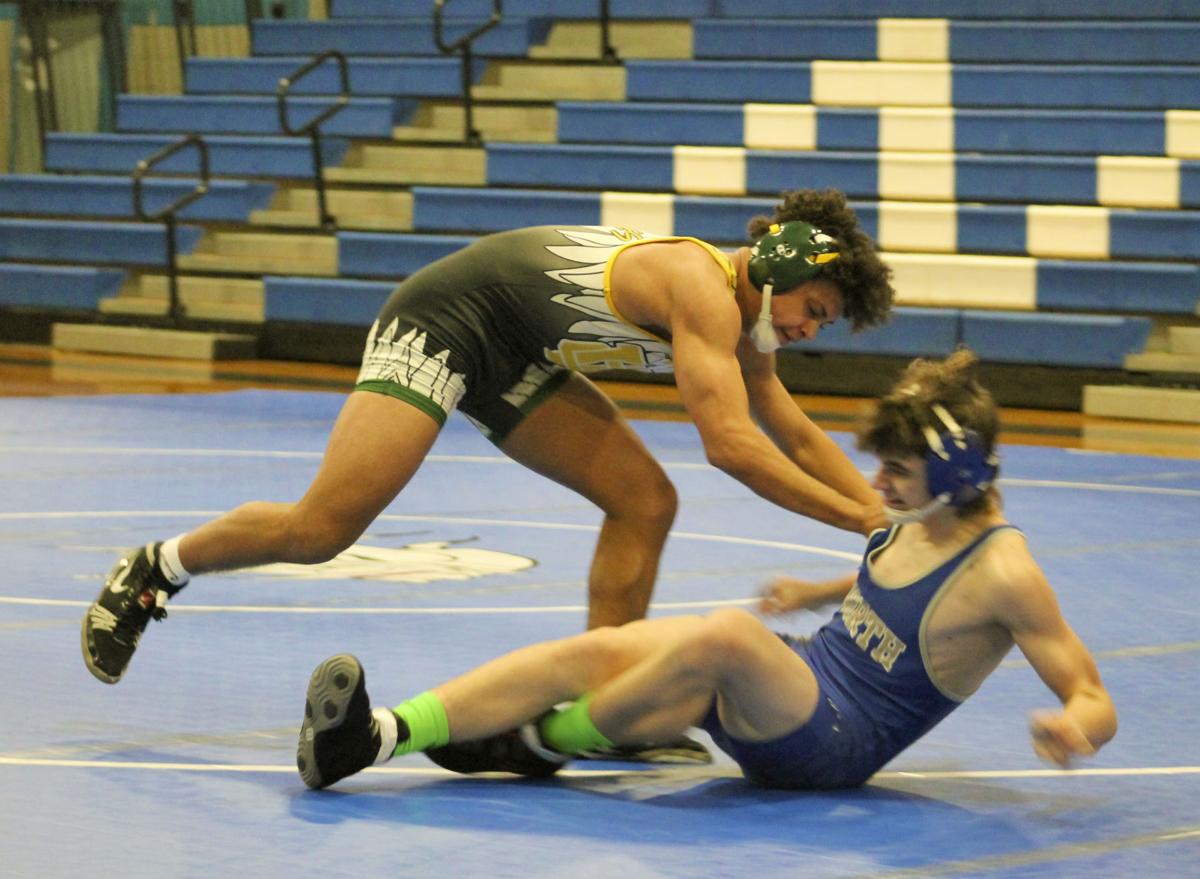 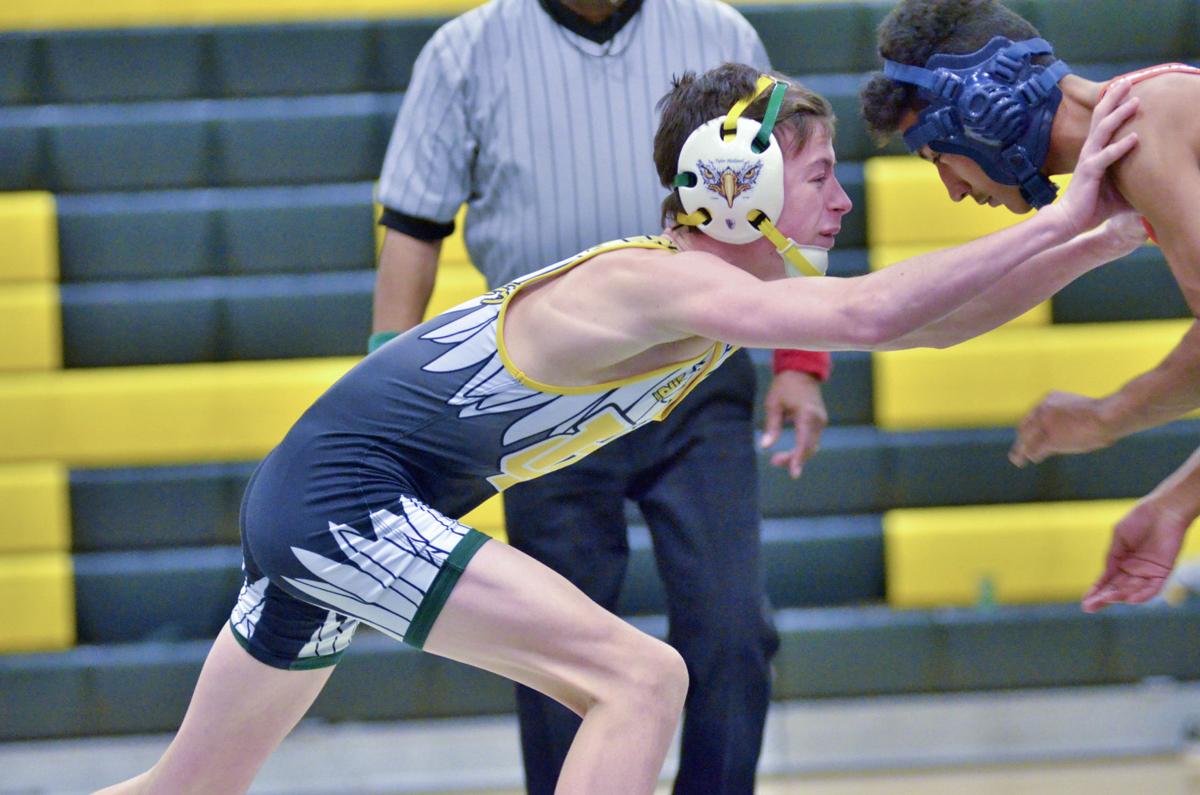 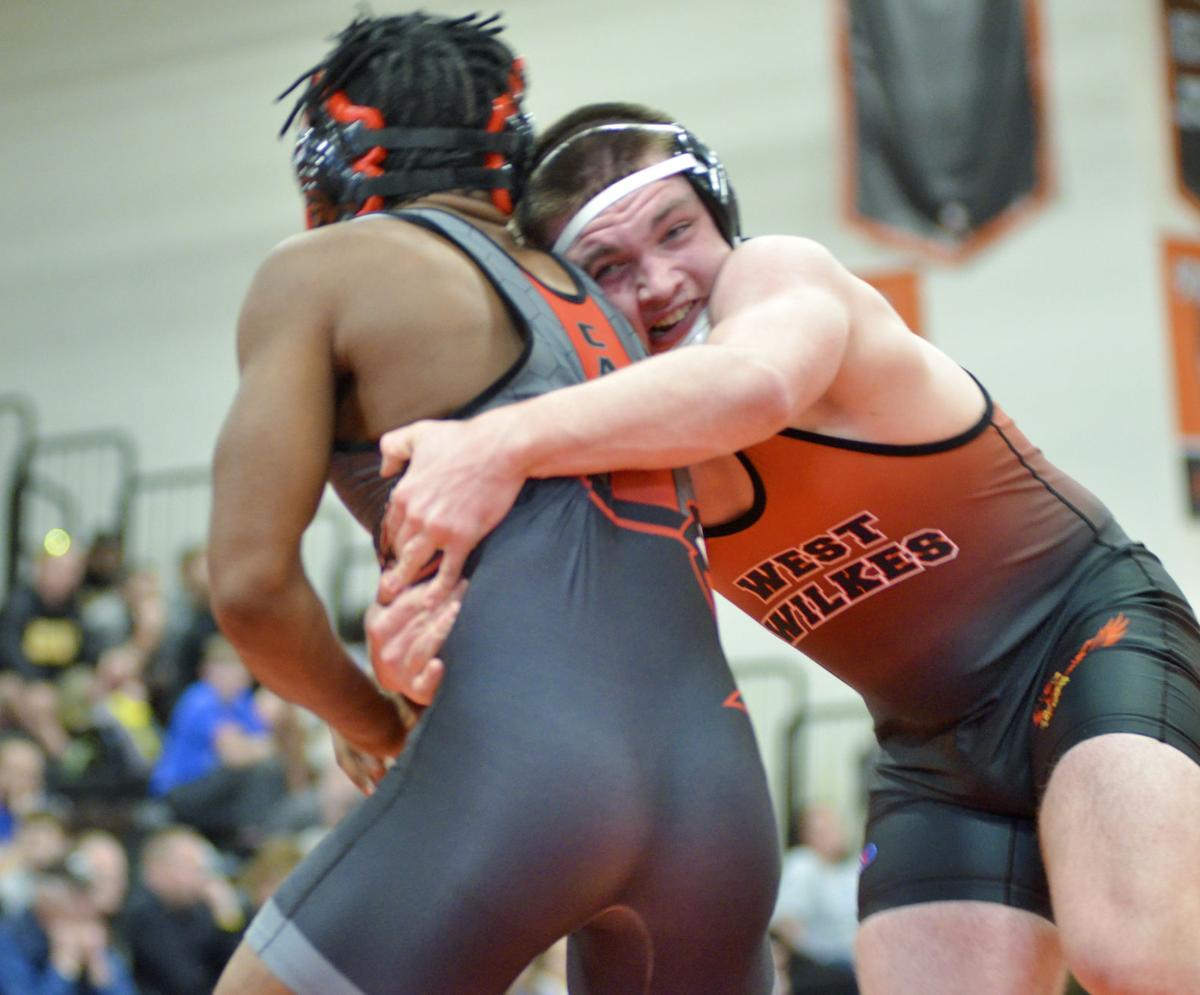 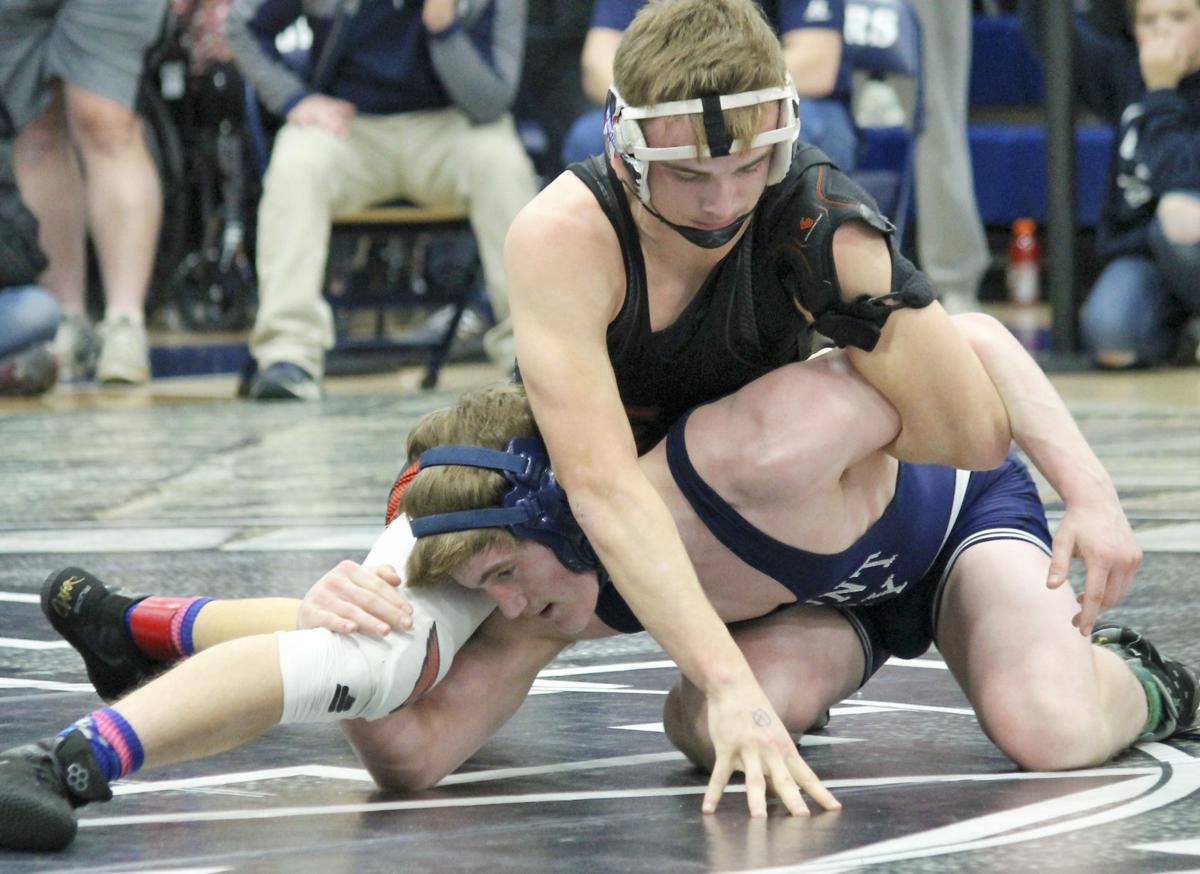 Eleven Wilkes County wrestlers are prepared to start a new streak this weekend at the North Carolina High School Athletic Association state championships, which will now begin today inside the Greensboro Coliseum.

Impending wintry weather altered the start time for the state tournament, which was scheduled to begin on Thursday.

With the altered schedule, all four classifications begin wrestling today (2A, 3A and 4A was originally scheduled for Thursday). First round action for 1A and 2A is scheduled to start at 12:30 p.m. and run until 3 p.m.

The first round consolation for 2A will begin tonight at 7:30 and the quarterfinals will begin at 9:30 p.m.

All four classifications will be back on the mats on Saturday at 9 a.m. with consolation quarterfinals. The championship finals are scheduled for approximately 7:30 p.m. that day.

All four Wilkes County schools will be represented and in the running for individual state championships — something that did not occur last winter after winning a least one title each of the previous nine seasons.

East Wilkes’ Austin Bauguess and Dustin Blackburn lead the group of returnees as both landed on the podium at last year’s 1A state tournament.

Bauguess, who finished state runner-up last year, will wrestle at 145 pounds. Blackburn will wrestle at 160 pounds and will look to build off last year’s fourth-place finish. Both seniors enter their respective classes and the No. 2 seed.

West Wilkes, which will send a county-high five wrestlers, are led by returnees Garrett Shumate and Dallas Rash, who enter as No. 3 seeds. They will wrestle at 195 and 220 pounds, respectively.

Wilkes Central’s Nick Hartley qualified for the 2A state championships two years ago as a sophomore and returns this year following his fourth-place finish in last weekend’s 2A Midwest Regional tournament.

The county will have six wrestlers making their first state tournament appearances, but two of them — North Wilkes’ Cameron Teague and West Wilkes’ John Shepherd — enter the tournament as No. 1 seeds. Teague will wrestle at 106 pounds while Shepherd will compete at 160 pounds.

Teague will be joined in the 106-pound class by another county wrestler, Wilkes Central’s Tyler Holland. The sophomore enters as the No. 3 seed.

West Wilkes’ Alex Roland (182 pounds) and Robert Heater (152 pounds) come into the state tournament as the No. 3 and No. 4 seeds, respectively, in their weight classes.

Wilkes Central’s Tradin Allen will wrestle as the No. 4 seed in the 145-pound class.

CHAPEL HILL – Due to the wintry weather forecast to affect the state over the next several days, the NCHSAA has postponed the seeding date for the 2020 boys and girls basketball layoffs to Sunday.

This decision was made in an effort to allow systems and conferences that become impacted by the weather to complete tie-breaker or conference tournament games as necessary and able.

Seeding will not begin prior to 1 p.m. on Sunday and finalized brackets can be expected sometime Sunday evening on the NCHSAA Website. Readers can also check out the Wilkes Journal-Patriot’s sports handle on Twitter (@WJP_Sports) as well for updated pairings involving Wilkes County basketball teams