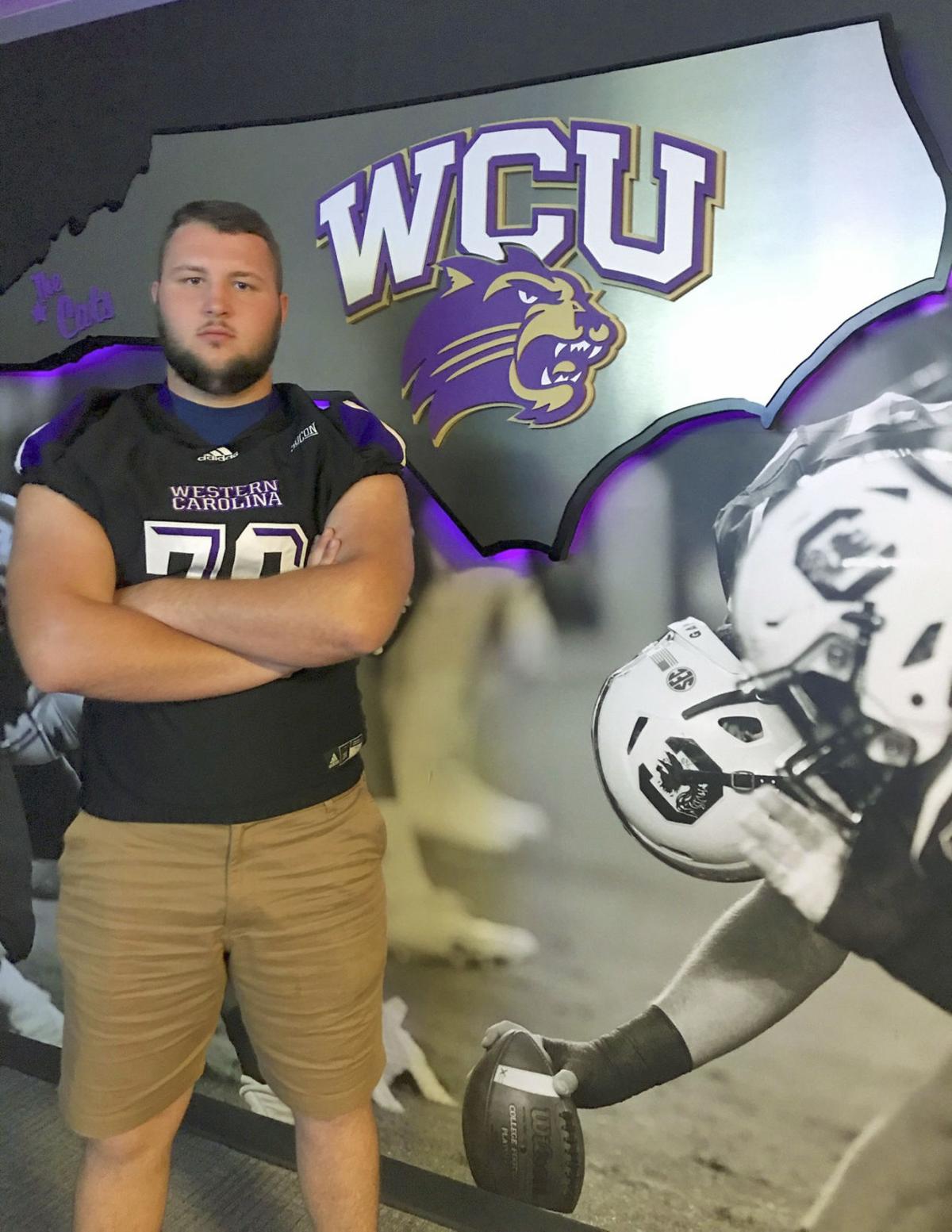 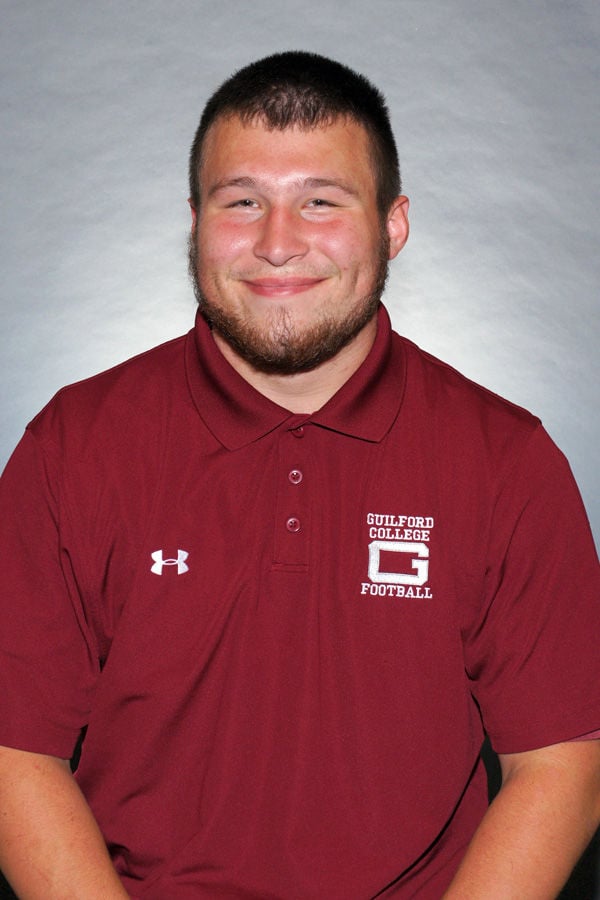 The College Football Bowl Subdivision is prepared to crown a new (or repeat) national champion on Monday night between LSU and Clemson.

But a little bit closer to home, college football season concluded for former Wilkes County athletes more than a month ago.

But before the national championship is played, here’s a look back at how county players fared on the collegiate gridiron this fall.

Listed as a defensive back, Brooks  saw action in all 10 of the Tigers games but did not register any defensive stats.

Hampden-Sydney, which is located in Central Virginia, went 1-9 this fall and 0-8 in Old Dominion Athletic Conference play. The Tigers’ lone victory was a 27-24 overtime decision at Christopher Newport on Sept. 14.

Listed as a running back, Bynum saw playing time on both sides of the ball this fall for Catawba College.

On offense, the redshirt junior was third on the Indians in rushing at 204 yards on 74 carries with one touchdown.

Bynum’s lone score came in the 28-14 loss at the University of North Carolina at Pembroke. He rushed for a season-high 46 yards on 13 carries against Newberry on Oct. 19. He also caught six passes for 46 yards for the season.

Bynum saw action in all 11 of Catawba’s games this fall and started in two of them. The Indians finished 1-10 this fall and 0-8 in the South Atlantic Conference. Their only win was a 21-14 victory at Winston-Salem State on Sept. 14.

After joining the Catamounts early for spring practice, Combs saw action in 10 of Western Carolina’s 12 games on its offensive line.

While he did not register any stats on offense, Combs helped pave the way for quarterback Tyrie Adams to compile more than 2,100 yards of offense.

The Catamounts went 3-9 last fall and 2-6 in Southern Conference play.

As a linebacker, Hall played in all 10 games and started one. He contributed regularly on the Quakers’ special teams and recorded four tackles. One of his best games was against Ferrum College on Oct. 12 (a 45-23 loss) where he made two tackles.

Head Coach Chris Rusiewicz’s Quakers posted a 2-8 overall record, 1-7 in the ODAC. Guilford could return as many as 19 starters in 2020.

All four players were listed on the Quakers’ roster at some point during the 2019 season, but only Mathis (East Wilkes, 2018) saw game action this fall. Mathis played in the Quakers’ 52-14 loss at Washington and Lee, but did not register any stats.

Note: See Tuesday’s edition for a full recap of the rest of the Wilkes County athletes playing a fall sport at the collegiate level.

Periods of rain. Low 43F. Winds light and variable. Chance of rain 100%. Rainfall near a half an inch.

When you’re looking for something fun to do each week, check our curated guide to what’s going on in Wilkes County and the area from Feb. 21-Feb. 25.