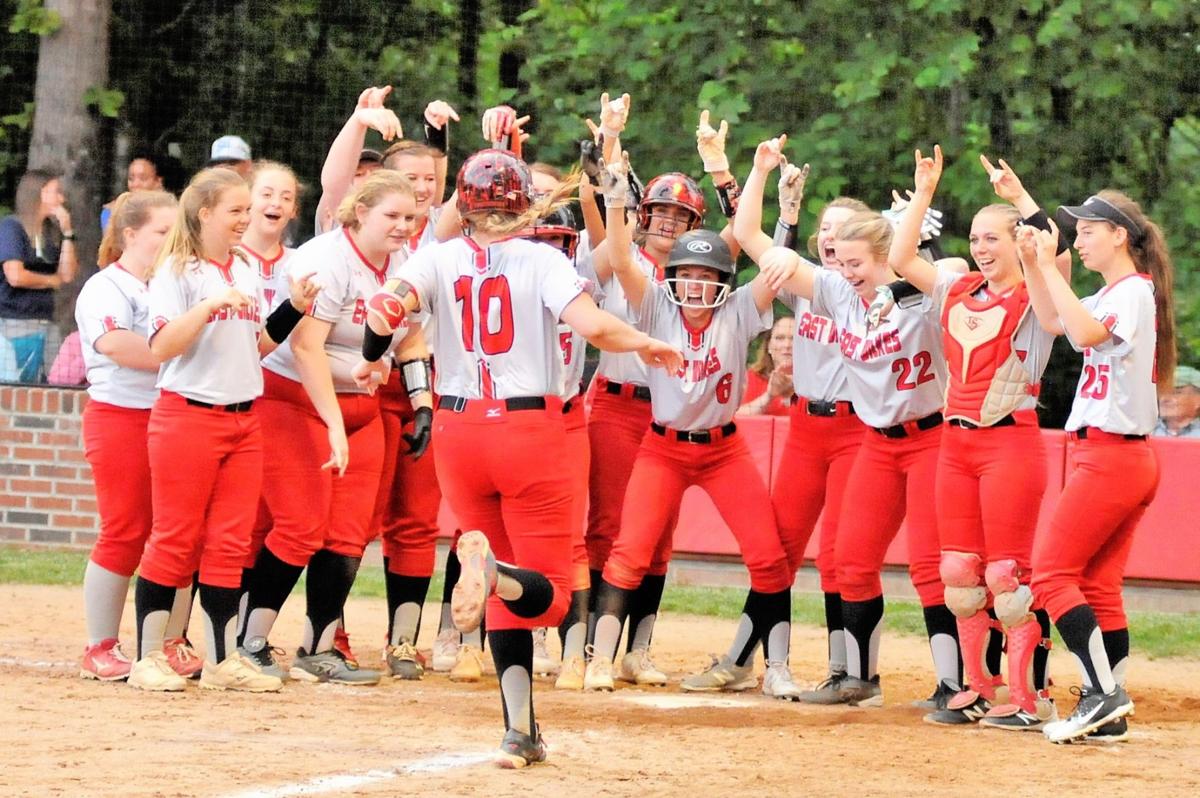 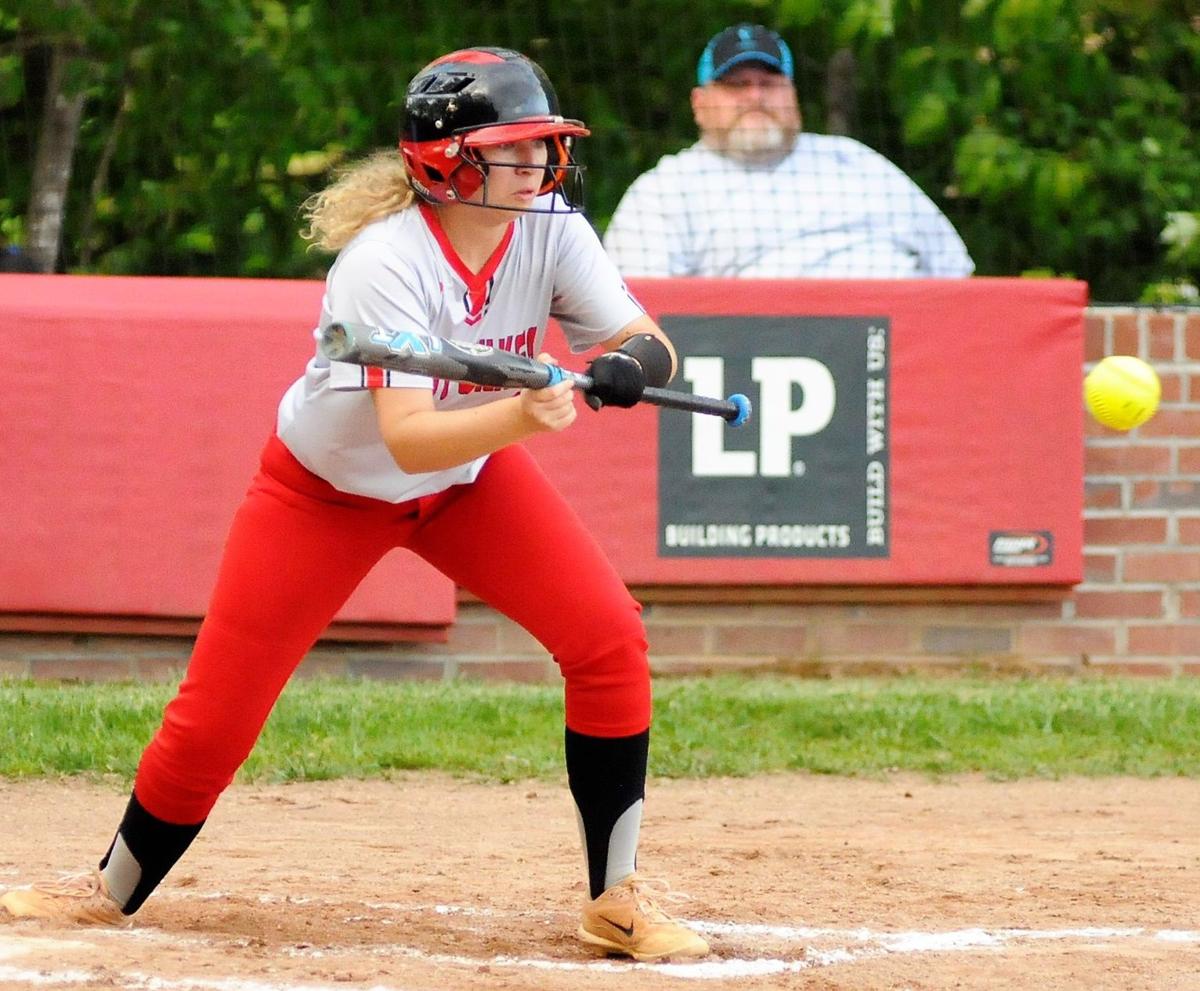 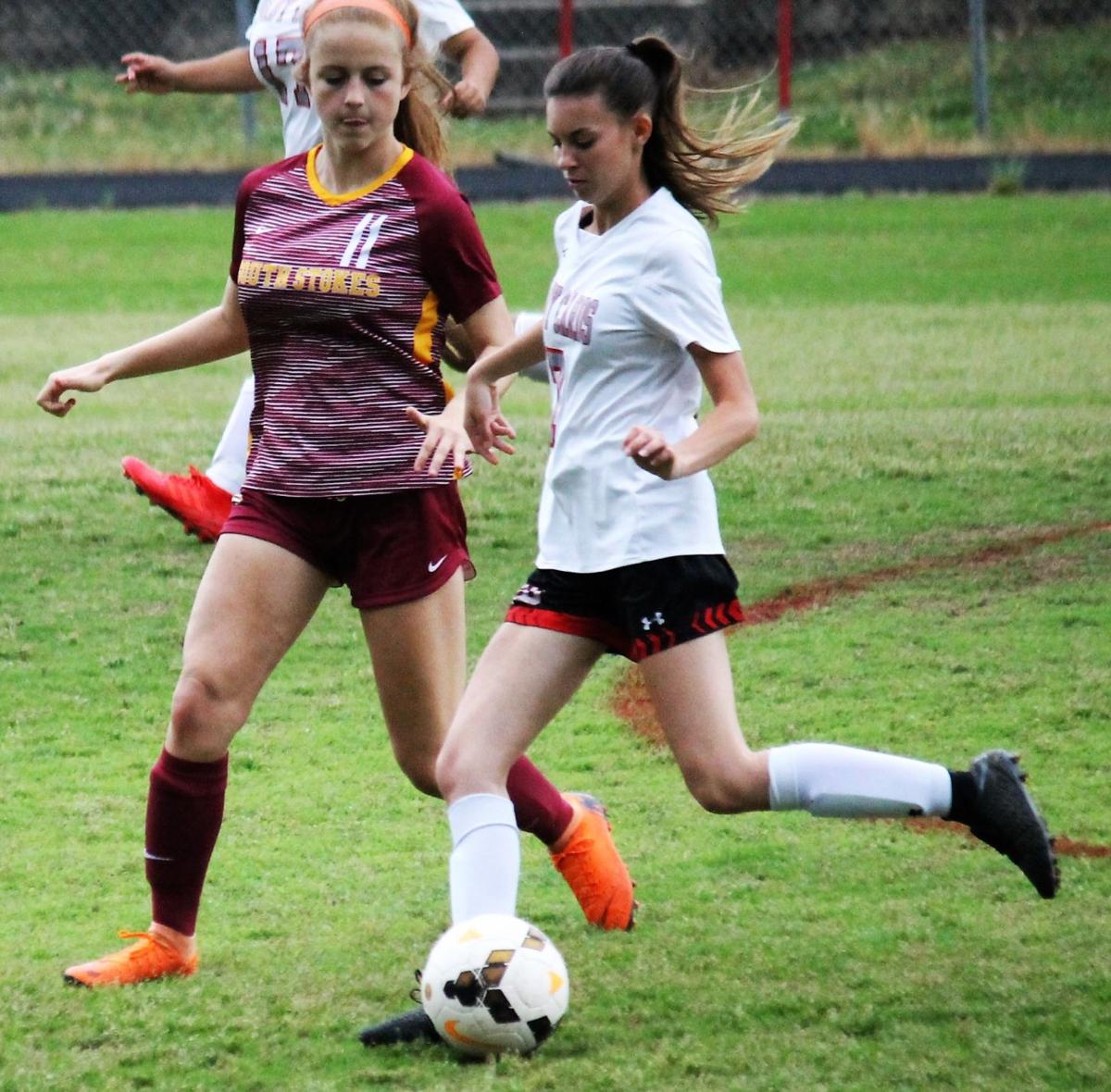 Lauren Rakes struck out 13 of the 16 batters she faced Thursday afternoon to help lead her East Wilkes Cardinals to a convincing 10-0 win over Cornerstone Charter Academy in round two of the North Carolina High School Athletic Association 1A playoffs in Ronda.

The Cards, who enjoyed a round one bye, improved to 17-7. East will next play Tuesday against either North Stokes or East Surry.
Rakes faced only one batter over the minimum in going five complete. No base runner made it as far as second base against her, and four of the five frames were 1-2-3 innings.
Rakes also helped end the game early with a monstrous shot off Cornerstone reliever Morgan Kinney. That drive, up and over the fence in left field, drove in Rakes and Krysta Prevette and ended the game early due to the state's 10-run mercy rule.
Prevette and Rakes both reached base on every at-bat Tuesday, and both led the Cardinals with three runs apiece.
Cornerstone starter Sidney Clark took the loss as her team ended the season with a record of 12-10.
Note: South Stokes earned a quick 9-0 win over East Wilkes during the NCHSAA 1A girls soccer playoffs in Walnut Cove on Thursday evening.
The match, which lasted just 42 minutes, ended the Cardinals' season at 11-11.