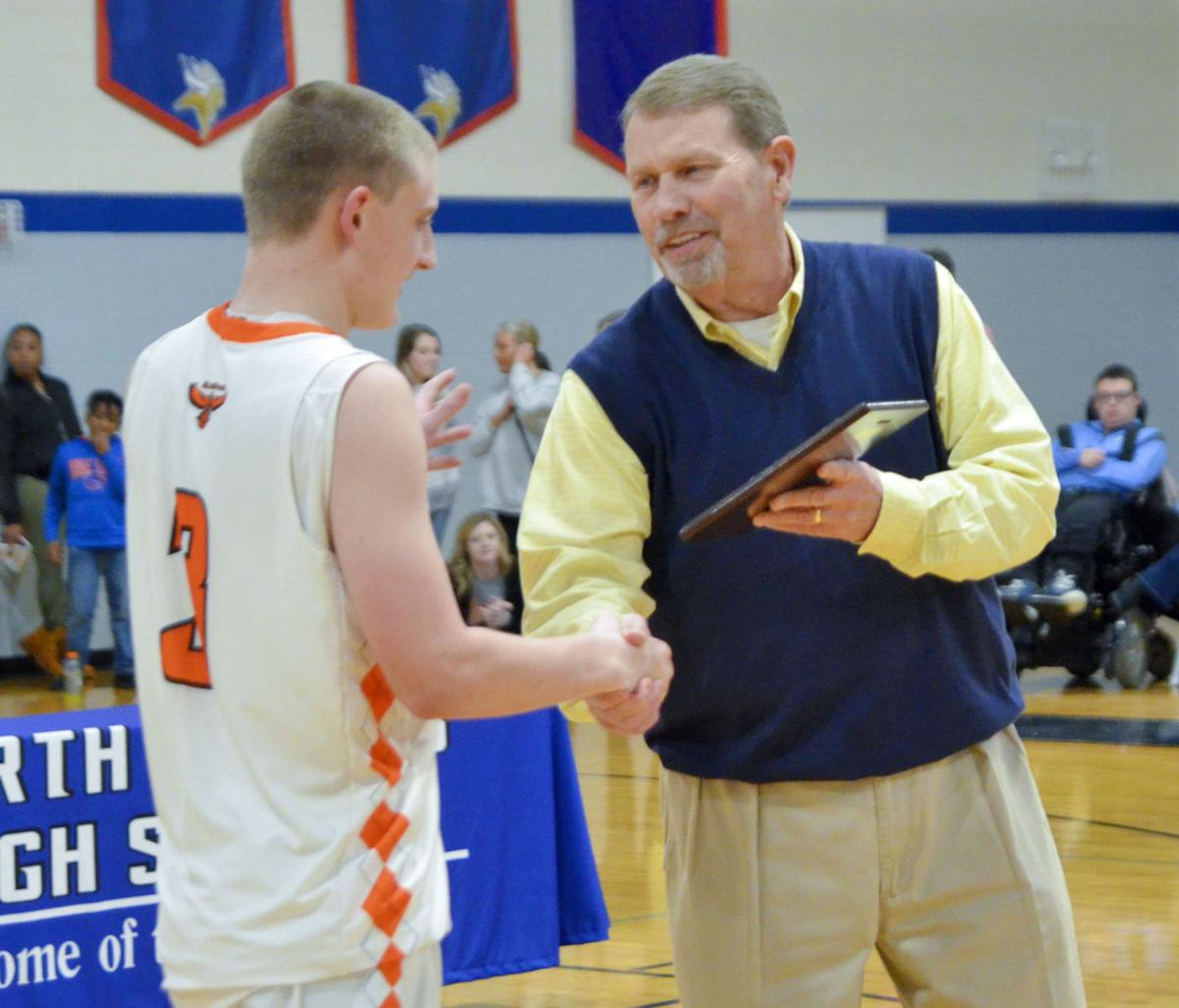 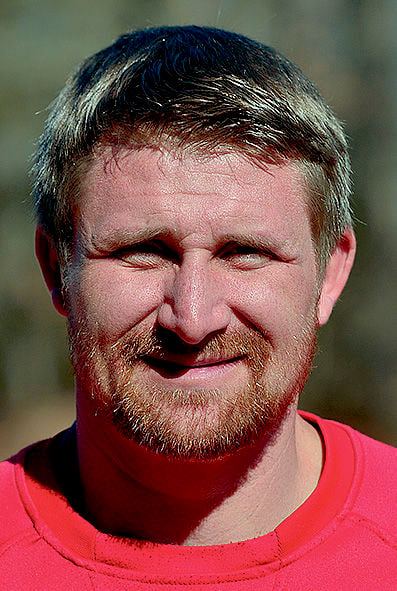 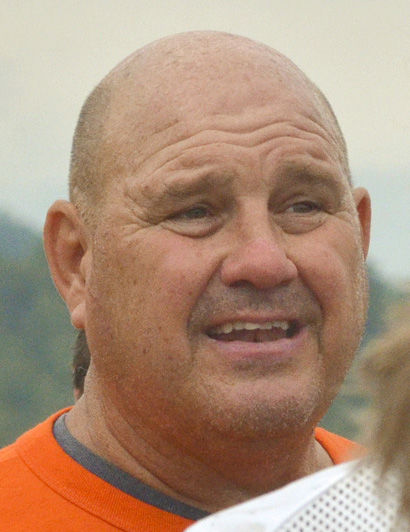 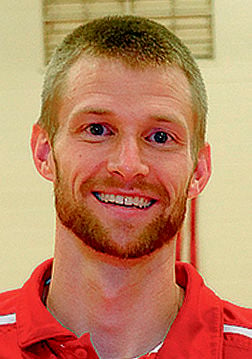 When the announcement of the North Carolina High School Athletic Association suspending all high school athletic activities broke more than a week ago, it sent shockwaves throughout the more than 400-member high schools.

The Wilkes Journal-Patriot recently reached out to Payne and all four county athletic directors to get their thoughts on the situation, and one word was mentioned very often.

That word was unprecedented.

“I really feel like this is an unprecedented situation and it requires unprecedented measures,” said North Wilkes Athletic Director Logan Call. “I really feel for our seniors who are missing a portion of their final athletic season, but I think we have to do what is best for the safety and health of all of our student-athletes and communities.”

May 18, the date that the NCHSAA announced on Monday, is now the potential end of the suspension (it was previously April 6). North Carolina Governor Roy Cooper announced Monday afternoon that all K-through-12 public schools would be closed through May 15.

The NCHSAA offices are currently closed until next Monday, March 30.

“I believe based on everything that has happened and could happen, the NCHSAA had no choice but to do what they did,” said Payne. “I don’t know what else they could have done. But for our teams in the Mountain Valley Athletic Conference, which is represented by five different school systems, with each superintendent possibly doing different things, I thought it was necessary for the association to give the state of North Carolina some direction in high school sports so that we could all be on the same page.”

But since then, more measures have been implemented to ensure safety and limit the spread of the coronavirus.

One of those measures was the Centers for Disease Control and Prevention suggesting the cancellation or postponements of events that include 50 people or more. That required number of people decreased to 10 in the past week.

Todd Rutz, who has been West Wilkes’ athletic director since 2013, felt the NCHSAA made the right decision by suspending games.

But at the same time, he feels for the student-athletes, especially the seniors who are seeing their last seasons of high school athletics cut short.

“I think it was a correct decision and I would not be surprised if the suspension of spring athletics is extended past April 6.  It is frustrating for the coaches and athletes, especially the seniors who have put in the time and effort up to this point,” said Rutz. “High school athletics is about learning life skills and life lessons. The suspension of play is similar to when an athlete gets a season-ending injury in an early game. This suspension affects everyone though, not just an individual. This is a serious situation and we all need to change lifestyles, sacrifice and adapt as we deal with it.

“If the spring season does resume we will do whatever we can to reschedule conference games and/or figure out a way to complete an abbreviated season.”

Justin Call, East Wilkes’ athletic director, had the same sentiment of Rutz in terms of the Cardinals’ student-athletes.

But at the same time, Call also realized the pandemic of the coronavirus goes well beyond the field of athletics.

“While we are disappointed that we can’t continue our athletic seasons and we definitely hurt for all our athletes, especially our seniors, we know that this is in the best interest of our school, community, state and nation at this time,” said Call. “We hope that once this unfortunate situation is over, we can come back and jump back into things quickly.”

Note: Chuck Cannon, Wilkes Central’s athletic director, did not return inquiries for comment when reached by the Wilkes Journal-Patriot.

A stray shower or thunderstorm is possible early. Some clouds. Low 66F. Winds light and variable.

A stray shower or thunderstorm is possible early. Some clouds. Low 66F. Winds light and variable.