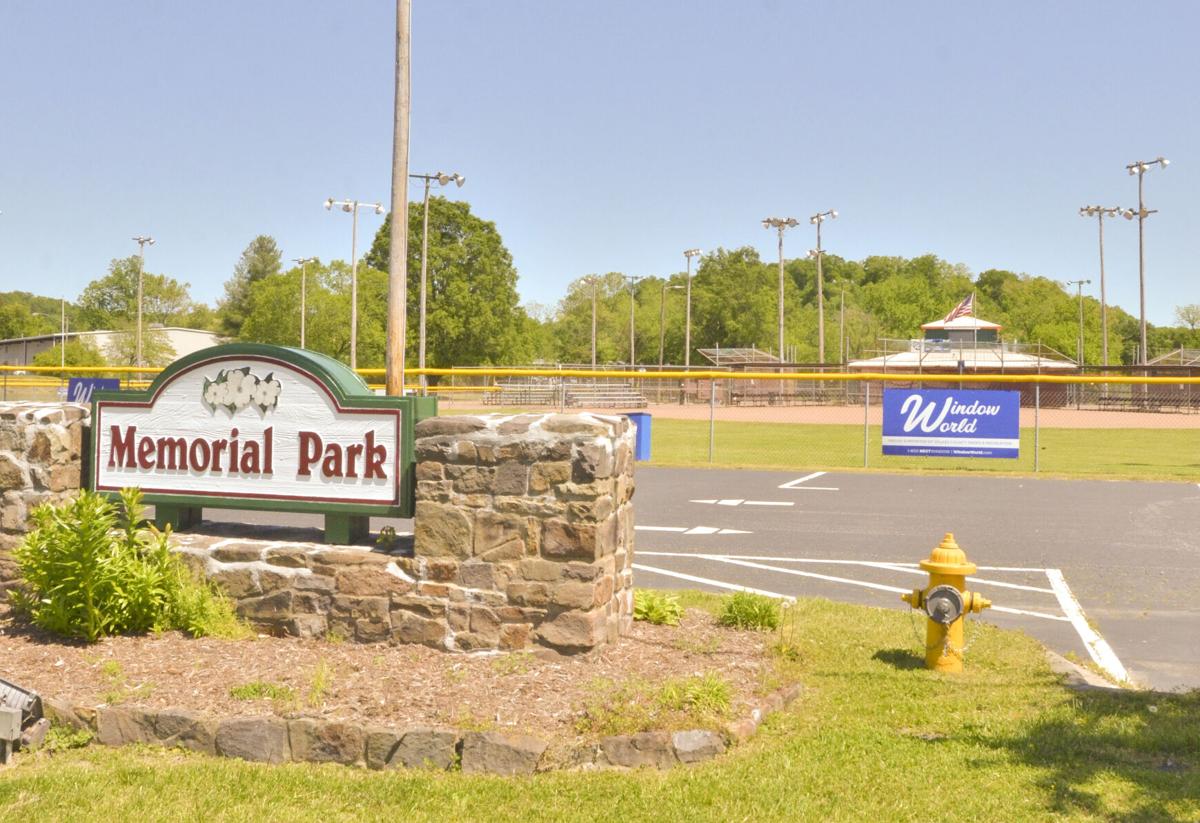 MEMORIAL PARK, one of multiple locations used for youth baseball and softball, will not host games this summer following the cancellation of the 2020 season. 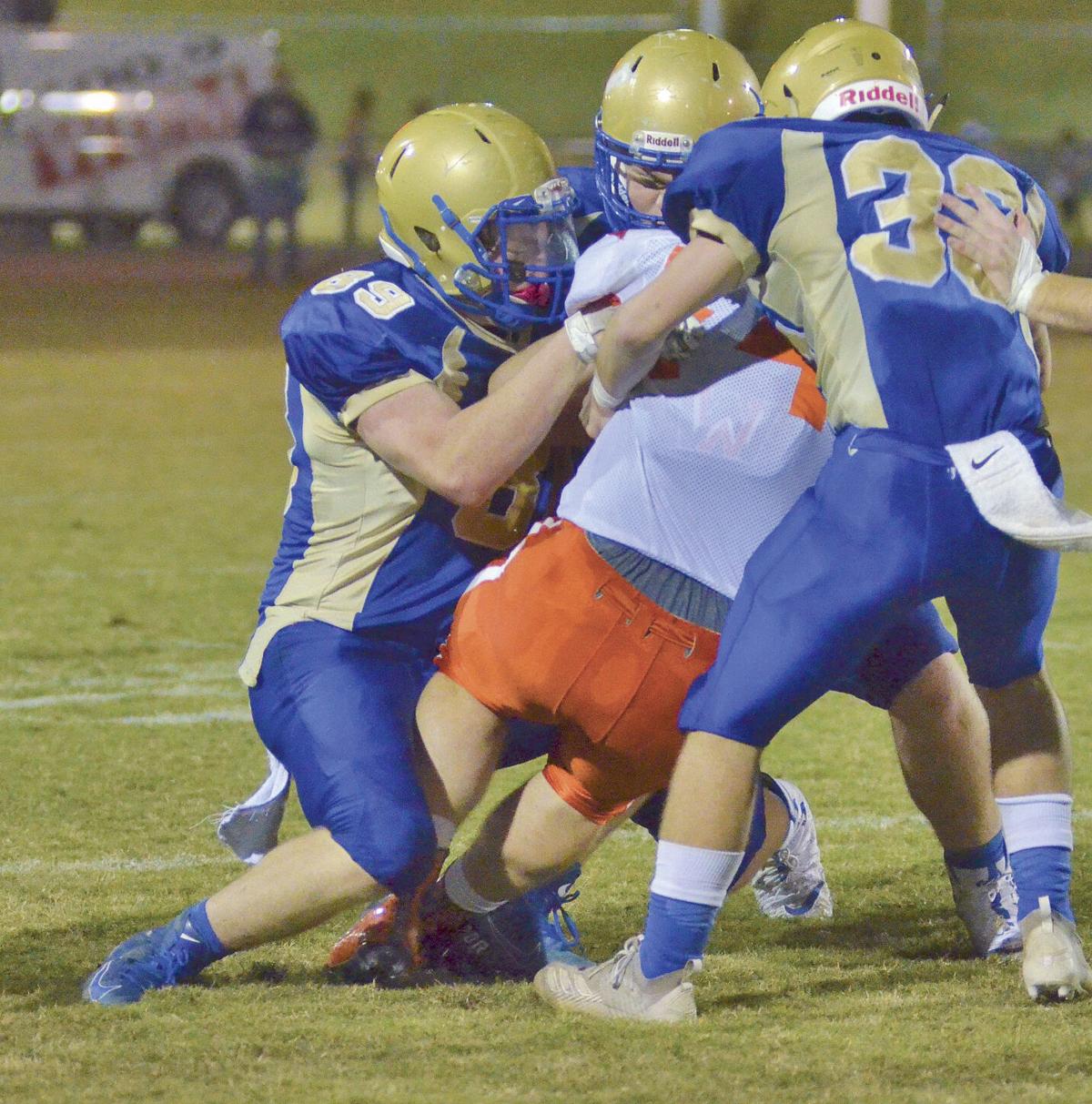 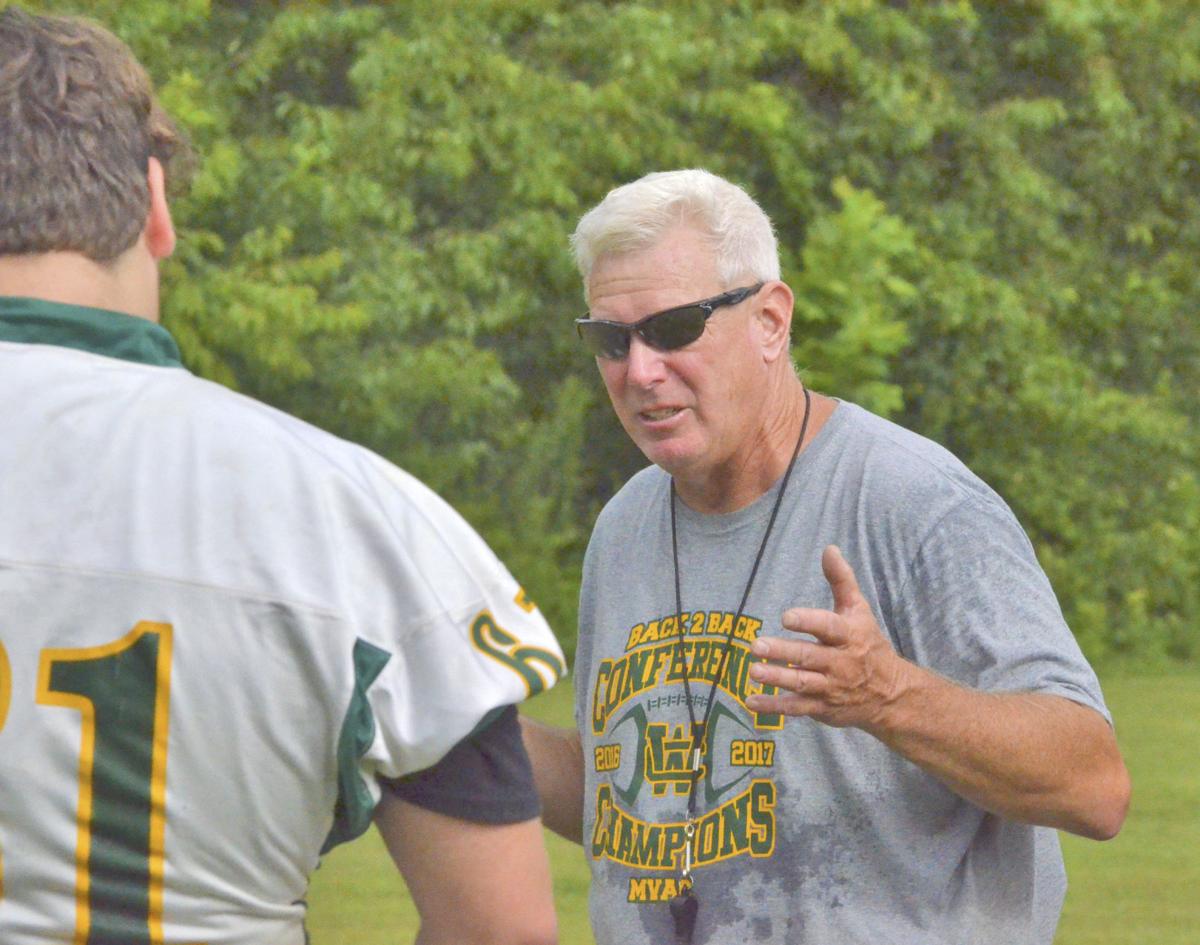 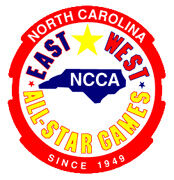 MEMORIAL PARK, one of multiple locations used for youth baseball and softball, will not host games this summer following the cancellation of the 2020 season.

Anderson stated that an increase COVID-19 (also known as the coronavirus) cases, prompted the decision to cancel the 2020 spring soccer and summer baseball and softball seasons.

The initial decision, which came a day after the North Carolina High School Athletic Association first suspended all of its events, was to suspend all parks and recreation events until April 6.

Up until Wednesday’s decision, Anderson had remained hopeful that baseball and softball could’ve played some semblance of a regular season.

“We did not enter into this decision lightly,” Anderson said in a statement to the Wilkes Journal-Patriot. “But with consultation from other departments and associations, and out of concern for our youth, adults, and our staff, the cancellation of these programs was our best option. We look forward to serving everyone again soon.”

Wilkes County youth baseball and softball teams had been following the NCHSAA guidelines when it came to suspending all games and practices.

There are no tryouts for Wilkes County baseball and softball as players register (which took place in March) and then are drafted onto their respective teams.

Tar Heel League Inc., the banner which Wilkes County baseball and softball play under, district and state tournaments for 2020 were canceled earlier this month.

Anderson said that players who had already registered for this season, could transfer that fee to the next sport they participate in with county parks and recreation. If players were to age out from rec. sports, they can request a refund.

Note: The Wilkes County Recreation Department Fall soccer will be holding registrations for fall soccer. Registrations began on Monday and will continue until July 15. For more information please call (336) 903-7250.

This will be the first time since 1948 that there will be no all-star high school games, which primarily take place in Greensboro.

“Due to current unknowns regarding the COVID-19 virus, government regulations and concerns about possible loss of normal physical conditioning, the NCCA has chosen not to jeopardize the health of the coaches, players and staff or the players’ upcoming college opportunities,” the NCCA said in a news release. “At this writing, there exist no places to practice due to closures, and Governor Cooper still has gyms closed. Furthermore, decisions about cancelling or fulfilling some contracts have to be made prior to the scheduled June 26 governor’s announcement.”

While no Wilkes County high school student-athletes were selected to play in the all-star games, Chuck Cannon, a Wilkes Central assistant football coach and the Eagles’ athletic director, was selected as an assistant coach for the West football team.

Austin Longworth, of Elkin, had been selected to the West team for the all-star football game. The Mountain Valley Athletic Conference’s defensive player of the year recently signed to play basketball for Lees-McRae College.

Players who were selected to play in the games may contact the NCCA office next June if they are interested in coming to the 2021 games and being recognized at halftime.

Instead of hosting its traditional on-site Coaching Clinic, the NCCA will host a series of video coaching clinic sessions posted on the NCCA website www.nccoach.org. Membership and associate cards will be made in-office and mailed to Athletic Directors in early August.

Except for a few afternoon clouds, mainly sunny. High around 75F. Winds light and variable.