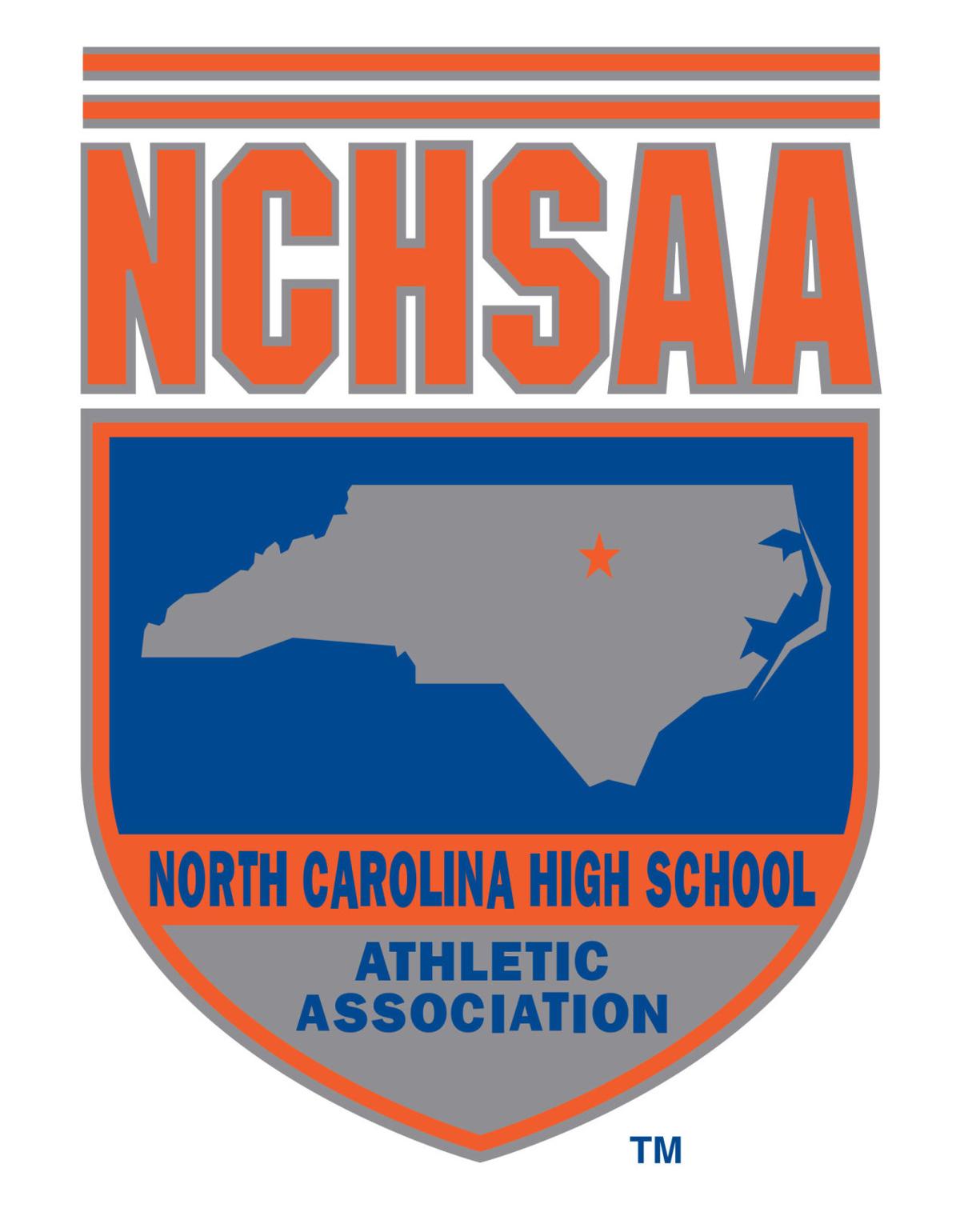 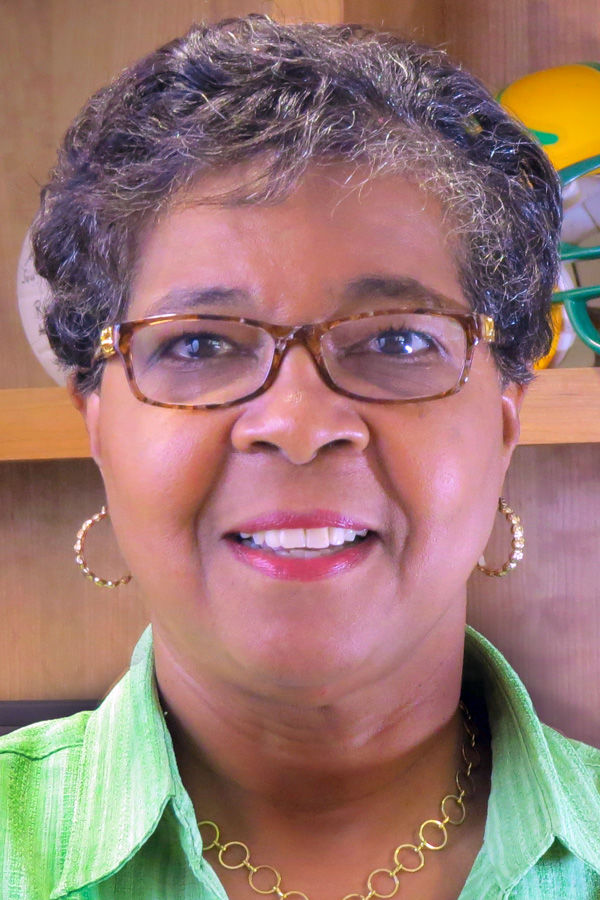 “Having heard the updated information relative to schools remaining closed until the middle of May, NCHSAA interscholastic athletics will remain suspended until at least May 18.

The NCHSAA Board of Directors and staff will use the next few weeks to weigh our future decisions based on the new directions given by Governor Cooper, other government leaders, and organizations charged with public health and safety during this unprecedented time. Such decisions will include the possible resumption of spring sports’ competition and the possibility of holding the state basketball championships.

While we remain hopeful that we will be able to resume competition, particularly for our senior student-athletes, we also recognize the need to protect the health and safety of our students, coaches and the communities we serve.”

The Wilkes Central Draw Down, which benefits the Eagles athletic department, has been postponed due to the threat of the coronavirus (also known as COVID-19).

The fundraiser was originally scheduled to take place this past Saturday. It has now been postponed to a later, undetermined date.

Sunny, along with a few afternoon clouds. High 74F. Winds light and variable.