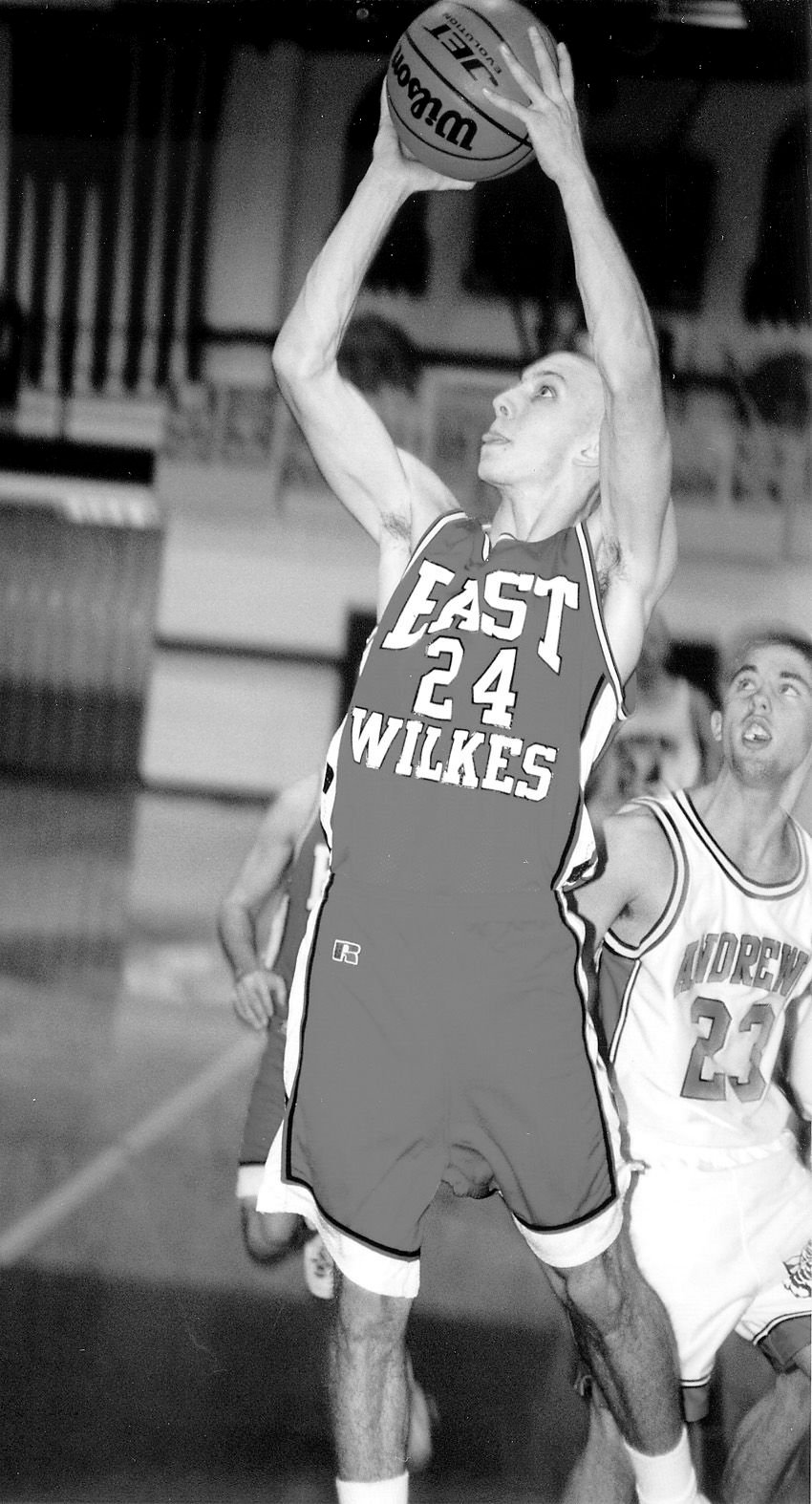 The North Carolina Basketball Coaches Association named Ty Johnson, formerly of Wilkes County, a recipient of the PGC Transformational Coach Award on May 14.

According to their website, www.pgcbasketball.com, Point Guard College (or PGC for short) is a worldwide leader in teaching players how to think the game, be a leader, and run the show.

In its fifth year of the award, Ty Johnson shared the Coach of the Year award with Ardrey Kell Head Girls Basketball Coach Jeff Buseick. He is the second basketball coach with ties to Wilkes County to win the award, joining former West Wilkes standout Laura Foster.

Johnson, who played at Warren Wilson College after playing at North Wilkes and North Iredell high schools, previously had head coaching stops with the West Brunswick girls and boys basketball programs at the high school level. He has also served as the head coach of the women’s basketball program at Caldwell Community College and Technical Institute.

Earlier this spring, Johnson was featured on YouTube’s Phenom Hoops’ Coach’s Corner. The description of the video calls Johnson, “ a young, but talented coach rising up the ranks.”

The Chargers finished 25-4 last winter and went 9-1 in the 3A South Piedmont Conference. Cox Mill, which won both the SPC regular season and tournament championships, reached the third round of the NCHSAA 3A playoffs.

Johnson has compiled a 60-44 record in four seasons of coaching high school.

Two of Johnson’s players, Bailey Gentile and Wesley Poindexter, have been selected to play in North Carolina Coach Association East-West all-star games. Those games are still scheduled for July 20-23.

Blevins, 38, was a 2000 East Wilkes graduate and three-sport athlete for the Cardinals. He is also a graduate of Western Carolina University.

According to the NCHSAA record book, Blevins still holds one of the 20 biggest receiving games in state history when he compiled 265 receiving yards on eight receptions. He accomplished that feat against Starmount back in 1998 as Samples, who went on to play collegiately for Catawba College, passed for 561 yards in the game.

Blevins also played basketball for the Cardinals but his main sport was track and field where he was a three-time state qualifier for the NCHSAA 1A state championships. He was also a two-time podium finisher in the 300 intermediate hurdles. Blevins was also a two-time Co-MVP at the Wilkes County Olympics.

The Raiders have gone 15-60 the last three seasons, which has included back-to-back 4-21 campaigns. South Rowan went 4-14 in the 10-team 2A Central Carolina Conference last winter.

Earlier, the NCAA extended their recruiting dead period for collegiate coaches at least until June 30.

Due to the inability for collegiate coaches to attend these events on the scheduled dates and the continued uncertainty about the state’s restrictions on mass gatherings, these basketball events will not be held on June 19-21 or June 26-28.

“If the NCAA alters the recruiting calendar in such a way that a similar event could be held that also would meet NC’s COVID-19 guidelines at that time, there is a possibility a new event could be scheduled,” NCHSAA said in a statement. “We will monitor the situation and provide further updates should they become necessary.”

Partly cloudy skies during the evening will give way to cloudy skies overnight. Low 42F. Winds N at 5 to 10 mph.