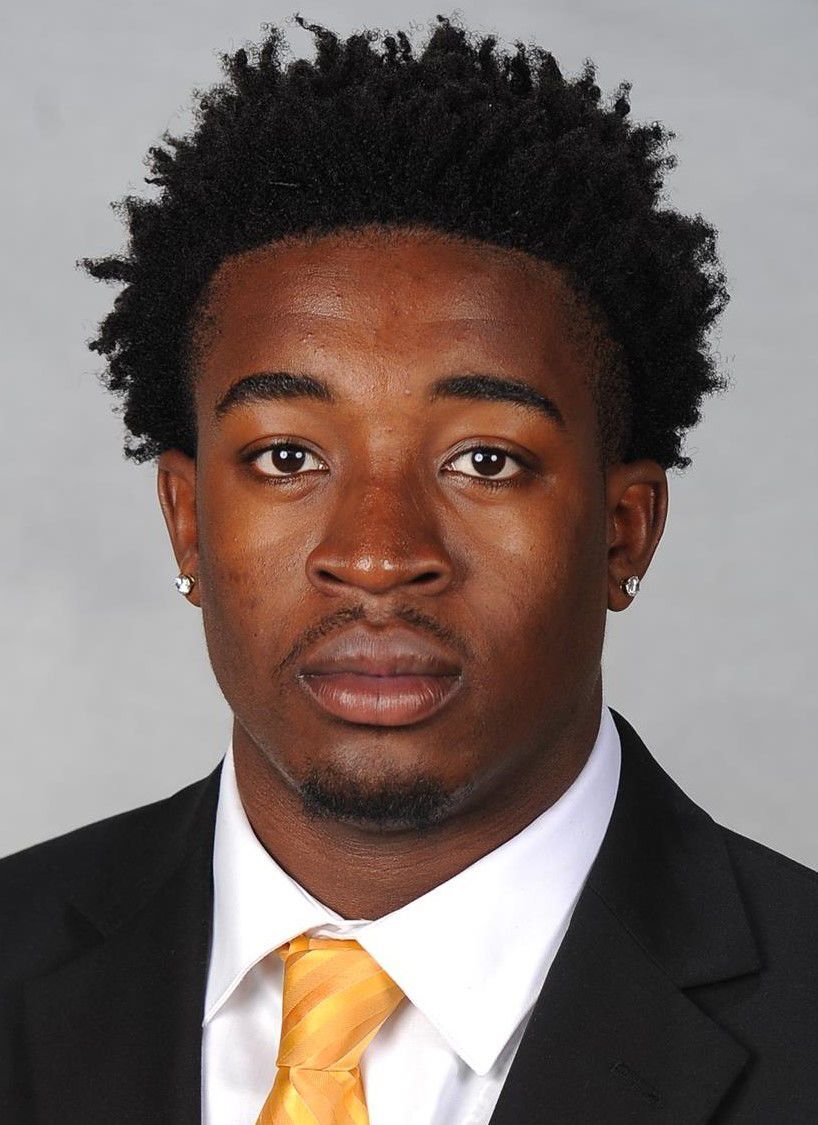 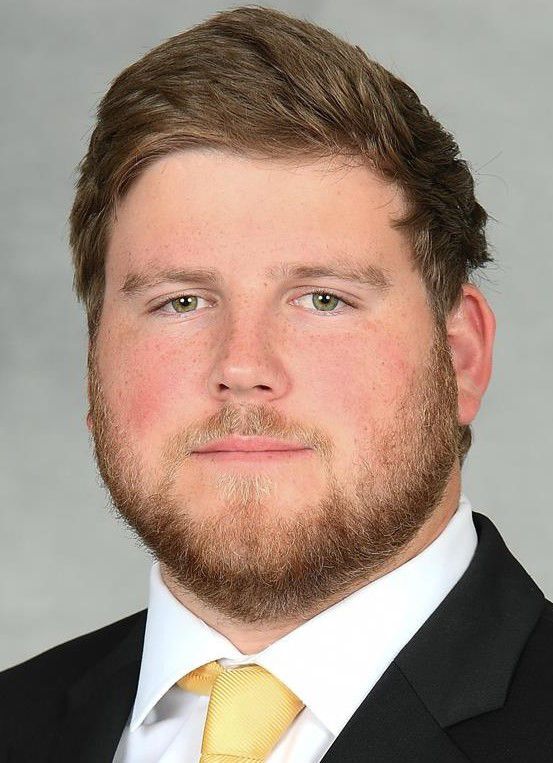 BOONE — For the second straight year, App State has at least two All-Americans at the highest level of college football.

Jean-Charles and Neuzil were also named second-team All-Americans by the Sporting News on Tuesday.

Last year, cornerback Shaun Jolly and outside linebacker Akeem Davis-Gaither were on the second and fourth All-America teams from PFF.

Jean-Charles and Jolly form the nation’s No. 1 FBS cornerback duo this season, according to PFF, and Jean-Charles leads the nation with 16 PBUs and 17 passes defended. After a 56-28 bowl win Monday, App State is still the only FBS team allowing its opponents to complete less than 50% of its passes (47.9%).

According to PFF, Jean-Charles had the rare accomplishment of posting an identical forced incompletion rate and catch-allowed rate (33.3%) on 50-plus targets this season. On 33 targets in single coverage, he allowed just four catches for 49 yards while forcing 18 incompletions.

Neuzil started the last 44 games of his college career at left guard and was the top-ranked Sun Belt offensive lineman in 2020, according to PFF, which gave him a run-block grade of 85.6. He had 50 knockdown blocks during the regular season and helped App State rush for 500 yards in the bowl victory against North Texas.

Cloudy with occasional showers for the afternoon. High 69F. Winds light and variable. Chance of rain 30%.

Showers in the evening, then cloudy overnight. Low near 55F. Winds light and variable. Chance of rain 40%.

A few clouds from time to time. Low around 60F. Winds light and variable.