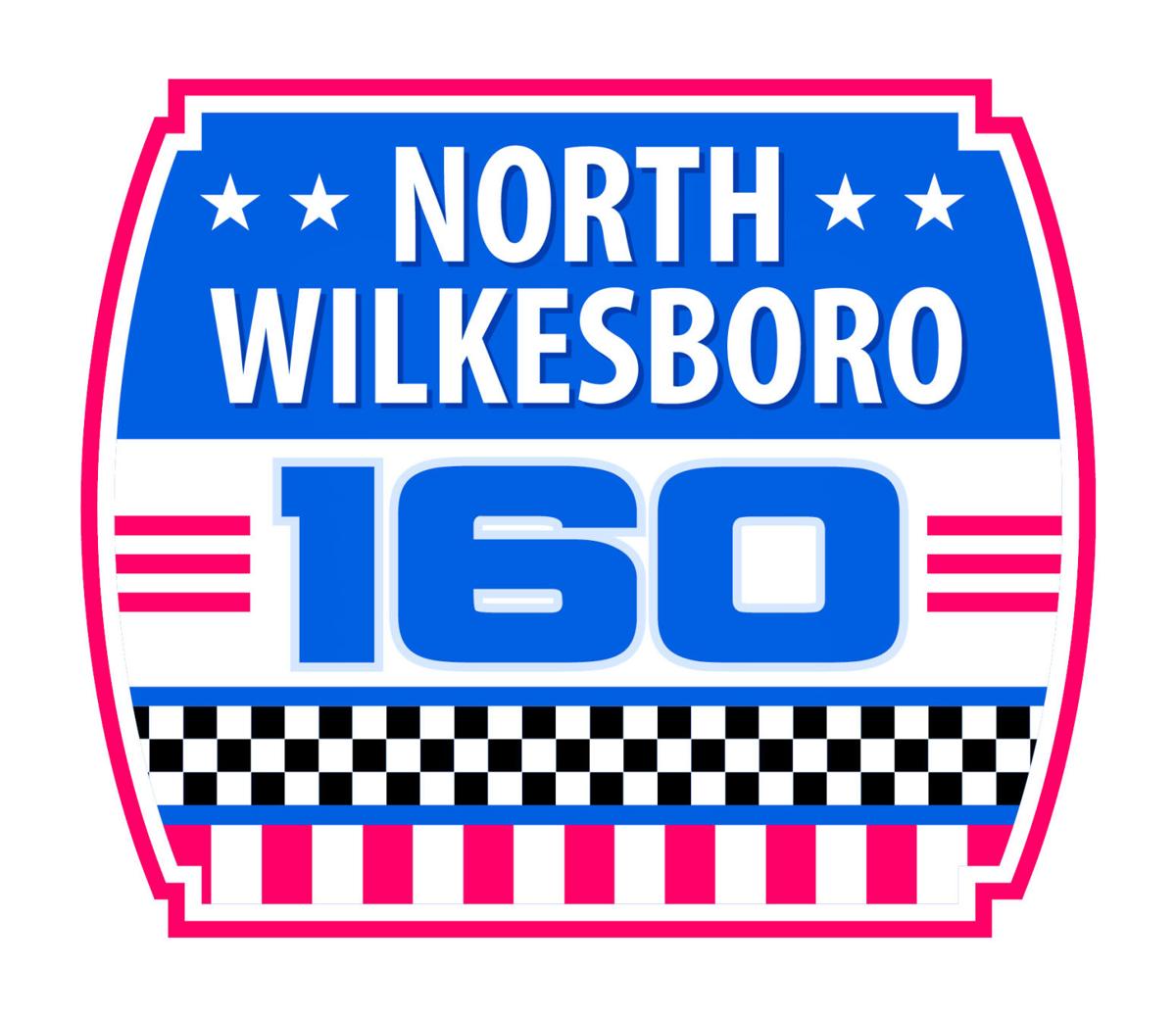 Even if it was just for one day, and in virtual form, there was NASCAR racing at historic North Wilkesboro Speedway on Saturday afternoon.

Mike Joy, a broadcaster for FOX Sports racing, may have said it best before the start of the virtual race — Wilkes County comes alive with the sound of NASCAR thunder.

The push for any kind of NASCAR to return to the famed racetrack, which overlooks Highway 421 on Speedway Road, has been nearly 25 years in the making since the final race there back in September 1996 as a part of the then-Winston Cup Series.

According to the report on nascarmedia.com, the eNASCAR iRacing Pro Invitational Series was created to give both competitors and fans a way to enjoy the sport during the country’s downtime fighting the COVID-19 coronavirus.

This past weekend’s North Wilkesboro 160 was the last virtual race, however. It takes the place on the schedule for what originally was supposed to be a race at Martinsville Speedway.

And eNASCAR certainly went out in style on Saturday, as Denny Hamlin continued a strong 2020 racing season.

“Yeah, we’ve had a thing over the last few years of winning very, very important races — the Daytona 500, the elimination race at Phoenix last year to get in the final four, then Daytona 500 this year, then the two virtual wins, the first one and the last one.  Those are the two you probably want to win in those circumstances,” said Hamlin following Saturday’s race. “It’s pretty awesome to be able to have success and be competitive and race for wins, whether it be in real life or virtual.”

NASCAR goes back to the future

Sticking with the nostalgia of being back at North Wilkesboro, Joy and fellow NASCAR commentator Michael Waltrip made maybe the most telling comparison for Saturday’s moment as they referred to themselves as Doc Brown and Marty McFly from the 1985 blockbuster film, aptly-named “Back to the Future.”

Some might say that Jeff Gordon and Bobby Labonte had a bit of unfair advantage against the rest of the field for Saturday’s eNASCAR race.

Gordon and Labonte were the only two of the 29-driver field to have raced at the actual North Wilkesboro Speedway at NASCAR’s highest level, albeit that was nearly 24 years ago.

“It was like going back in time. Only problem is I’m still running the same 1996 speed but the new guys are driving that 2020 speed,” Gordon told FOX Sports with a laugh before the start of the iRace.

To put it into perspective, Cole Custer, driver of the #41 Ford for Stewart-Haas racing, wasn’t born yet, and wouldn’t be until Jan. 1998. The rookie qualified 10th for the race and finished 16th.

Two others — Erik Jones and Tyler Riddick, who finished third in the race (behind multi-time iRacing winner Timmy Hill) — were less than a year old when the final race there took place. Reddick was born in January 1996 and Jones in March 1996.

“I had a blast being able to get out there with these guys,” said Gordon. “In the practice sessions and today with the race, it was so cool.”

What a long, strange trip and a first look

Bill Clinton was nearing the end of his first term as president of the United States, an English group of young women named the Spice Girls were starting its rise to the top of the pop music charts and Michael Jordan and the rest of the Chicago Bulls were in the middle of their second three-peat in an eight-year span.

But a little closer to home, North Wilkesboro Speedway was alive and running two races on the Winston Cup circuit — the First Union 400 in the spring and the Tyson Holly Farms 400 in the fall.

According to commentators, Saturday’s iRace was reminiscent of the track’s annual spring race.

After that Sept. 1996 race, the track has remained virtually abandoned with the exception of lower-level racing back in 2010 and 2011 and a few other various events.

North Wilkesboro Speedway tentatively reopened in October of 2010 with the running of the inaugural Brushy Mountain 250 as part of the USARacing Pro Cup series.

That all changed last December as work for the Speedway coming back as an iRacing simulation racing program began when former NASCAR driver Dale Earnhardt Jr. and a group of members from iRacing gave the track a serious cleanup to begin the early stages for simulation.

There are more than 80 tracks currently available on their website, www.iracing.com, with more than 230 configurations. Some local tracks include Charlotte Motor Speedway, Bristol Motor Speedway and formerly active tracks Concord Speedway and Rockingham Speedway. Memberships are required for access.

It was announced during the broadcast that Saturday’s race, which is reminiscent of how the track looked back in 1987, also served as an iRacing preview for the revered track.

In fact, the response and demand for the track, which look amazing by the way, was so popular, that the website’s release date of the track, which was originally scheduled for June 2, was moved up to Monday.

“I just want to say that the Pro Invitational series was a lot of fun, thanks to iRacing for putting that on. A lot of staff had to put up with a big hassle every week with all of us real drivers and retired drivers,” Earnhardt Jr. said on his Twitter page following Saturday’s iRace. “It was a lot of fun, I had a good time and I appreciate Fox for everything they did and I hope everybody enjoyed it. I thought it was a great substitute, considering the circumstances.

“It was a great opportunity for us to promote some of our partners that aren’t getting any return on their investment until cars are back on the race track.”

The house that Junior Johnson built

When asked his thoughts about the Speedway during Saturday’s broadcast, he simply said “the house that Junior Johnson built,” as the 10-time track winner (second only to Richard Petty’s 15 wins) reminisced about having breakfast with the late Johnson, his former crew chief, and the late Flossie Johnson, who died last month, on race days.

“I remember I would have opposing teams say that they’d rather beat me at North Wilkesboro than win at Daytona — it was quite the compliment,” said Waltrip.

Four-time North Wilkesboro Speedway winner and 2011 Hall of Famer Bobby Allison said, “It was an unusual place, but a really great place for racing.”

When asked about his thoughts about participating in iRacing at North Wilkesboro, Clint Bowyer said “it was a ton of fun.”

The eNASCAR iRacing Pro Invitational Series was designed to be fun and even made a name for some younger, and possibly lesser-known, drivers.

But it may have done something else for a younger generation of NASCAR drivers and fans — it introduced them to a significant piece of NASCAR and racing history.

And while this certainly isn’t the way that diehard fans wanted to see one of NASCAR’s most famed and revered tracks make its comeback, it created a lot of buzz on social media for a desire to see the track reopened.

Even if it was just for one Saturday in May.

Sunny skies during the morning hours. Scattered showers and thunderstorms developing in the afternoon. High 91F. Winds light and variable. Chance of rain 40%.