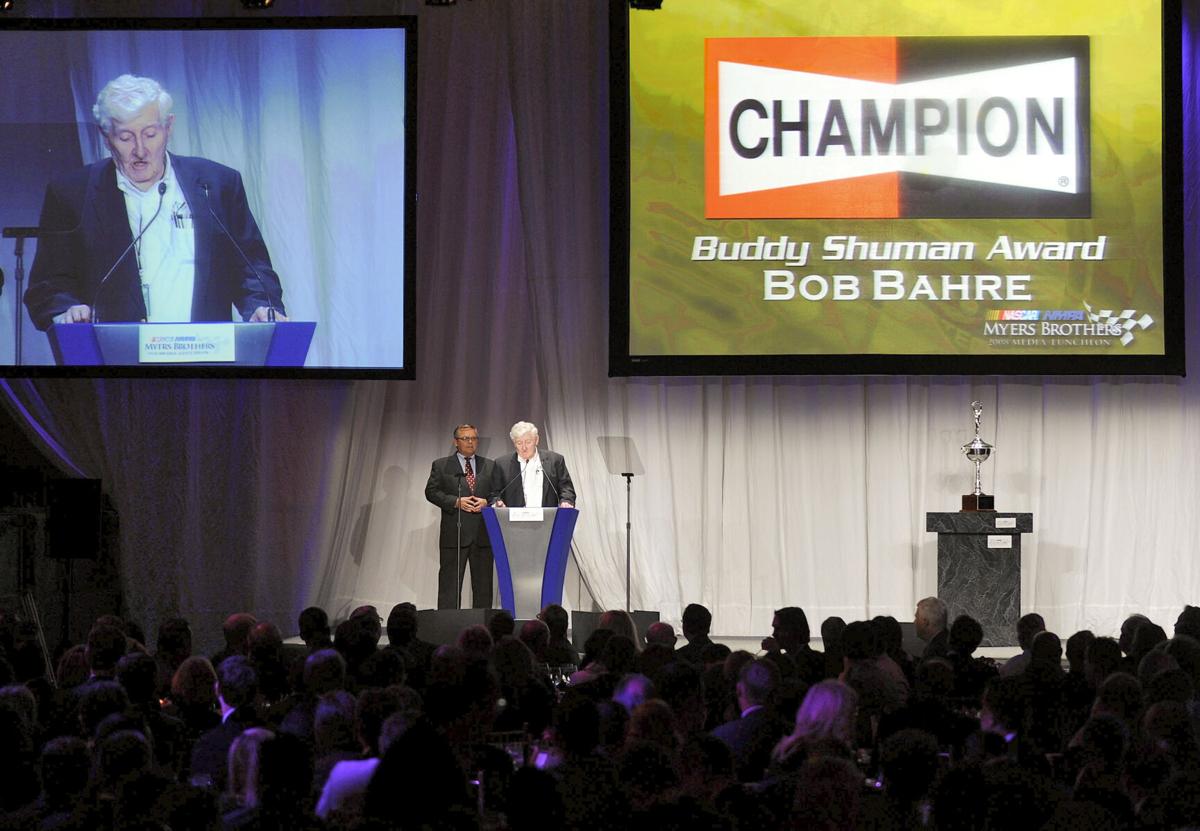 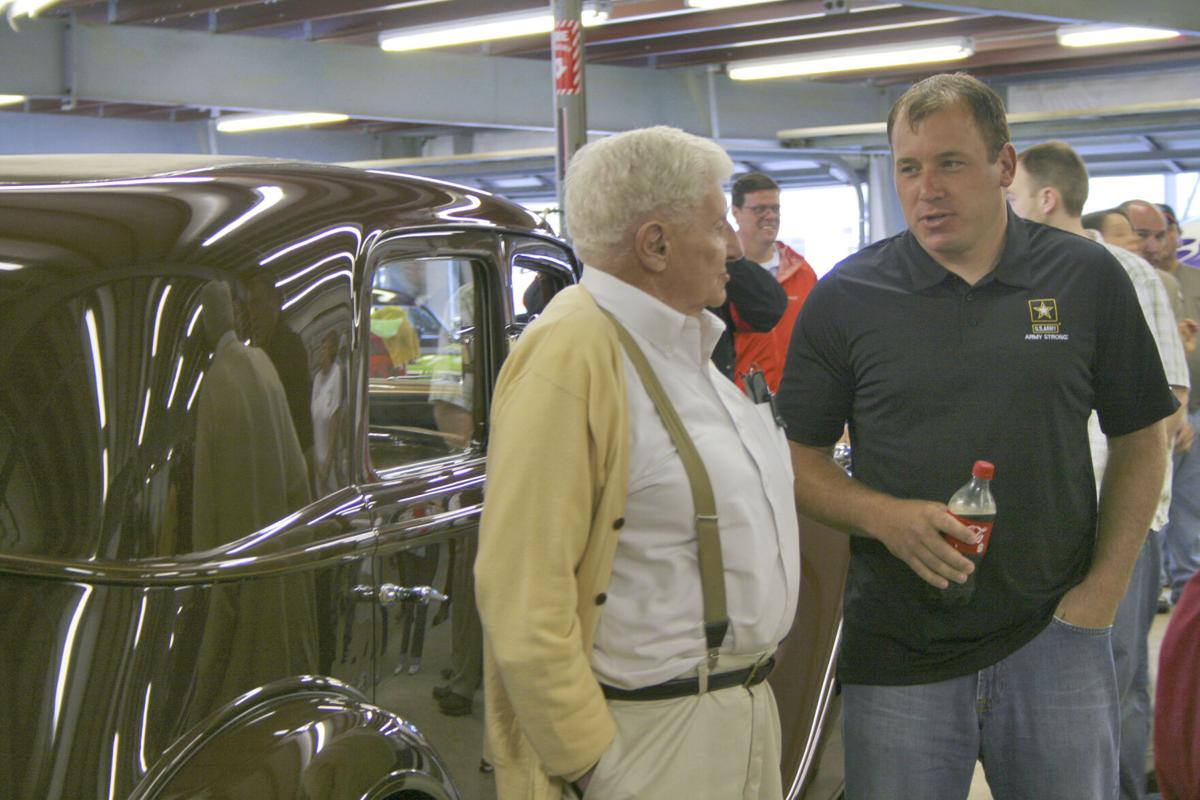 Bob Bahre, a fixture in motorsports in the New England region, died on Friday at the age of 93.

Bahre purchased half of North Wilkesboro Speedway in June 1995 from the estate of Enoch Staley, who founded the speedway in 1946. Staley died in May 1995.

The founder and owner of New Hampshire International Speedway at the time then moved one of the track’s dates to New Hampshire, giving it a second date.

Speedway Motorsports Inc. Executive Chairman Bruton Smith purchased the other half of North Wilkesboro Speedway and moved that date to Texas Motor Speedway.

“Bob Bahre was a true pioneer for motorsports in New England. He wanted to grow our sport and build things that people will remember,” Smith said in a statement on Friday. “He was a smart businessman and I have a lot of respect for that, but I have even more respect for the positive impact he had on people. I’ll pray for Sandy and Gary during this tough time, and I know they are proud of the legacy Bob leaves behind.”

Bahre and his son, Gary, sold New Hampshire Motor Speedway, which opened in 1990 (with the first Winston Cup race coming in 1993), to Speedway Motorsports Inc. in 2007 for $340 million. Bob Bahre and his brother, Dick, previously owned Oxford Plains Speedway in Oxford, Maine, from 1964-to-1987.

Scattered thunderstorms in the morning becoming more widespread in the afternoon. High 86F. Winds light and variable. Chance of rain 80%.

Thunderstorms likely in the evening. Then a chance of scattered thunderstorms later on. Low 69F. Winds light and variable. Chance of rain 80%.