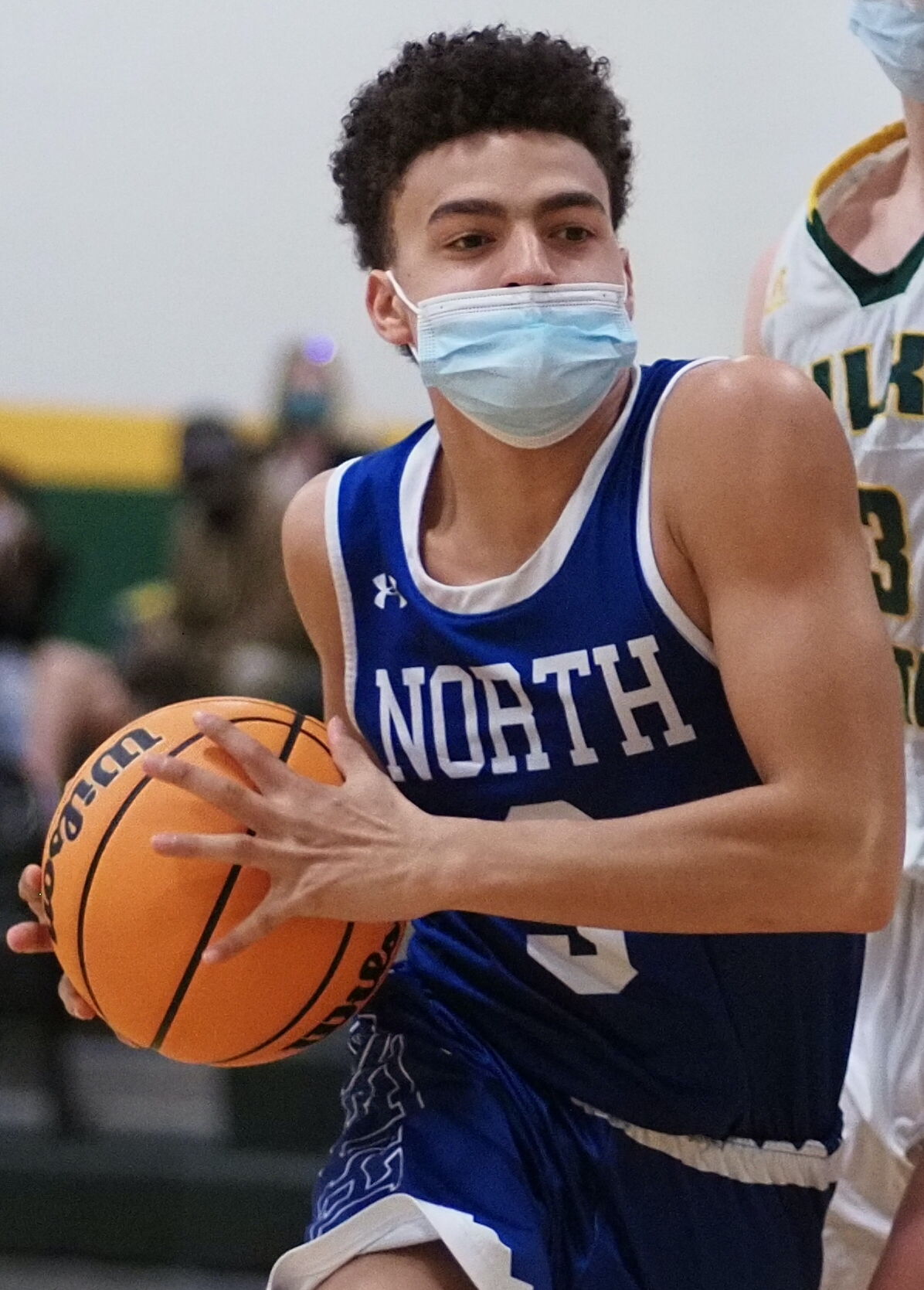 North Wilkes senior guard Zack Carlton was named MVAC player of the year after averaging more than 15 points, six rebounds, two steals and two assists per game for the 8-6 Vikings. 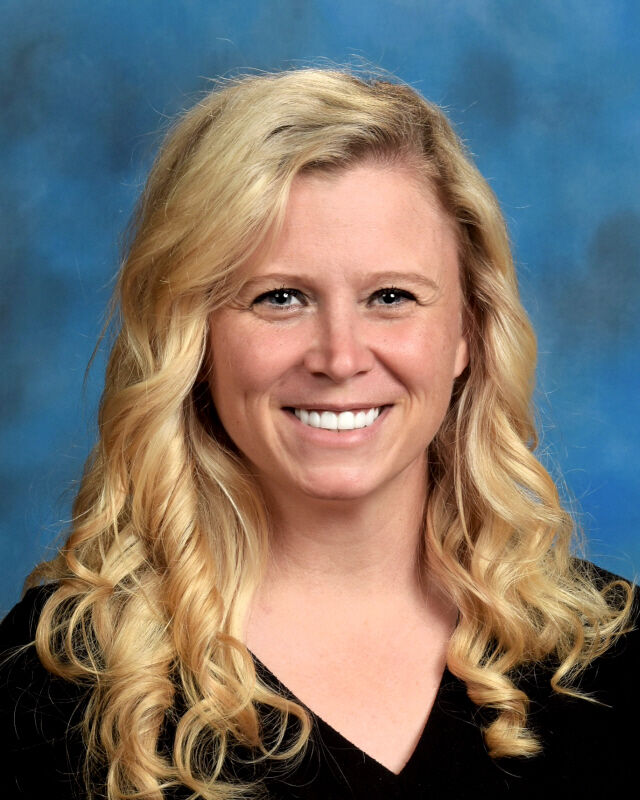 Carlton averaged 15.5 points, 6.1 rebounds, 2.3 steals and 2.1 assists and helped the 8-6 Vikings amass the best record among Wilkes boy prep teams and finish third in the MVAC.

“This award means a lot to our program and to Zack,” said Logan Call, the North coach. “Any time you have a player that is player-of-the-year caliber it means the team around him had to do some great things as well. I am very proud of Zack's growth as a player and a young man over the past four years and I look forward to seeing what he accomplishes as he moves on to Warren Wilson (College).”

Call said that Carlton really matured over the season and became a complete player. “He has always been a great shooter and he continued that this season, but he also attacked and finished at the rim at a high level this year.”

Carlton’s biggest improvement, according to Call, came as a rebounder and defender this season. “He became a guy we could put on the other team’s best player and trust he could do the job, and he also led us in rebounding from the guard position this year.”

The program’s last player of the year was Jordan Wallis, who was named co-POY in 2015-16.

Under Greene’s direction, the Blackhawks finished 12-0 in the MVAC and captured the program’s first outright league championship. Greene was also the league’s coach of the year in 2018-19, when West was co-champion with Wilkes Central.

“COY is an honor at any time but especially with the great coaches we have in our conference,” said Greene. “While COY may seem like my honor it is not just mine. I couldn't have been given COY without the help of an amazing coach staff. They help in game decisions and help with making practice competitive and relevant.”

Greene added, “I also have help from my family. Without my family I wouldn't be able to be a mom and coach.”

Her players had the biggest roles in her recognition, Greene explained. “We can come up with game plans and scout and make practice plans that work them hard, but they are the ones out there putting everything into place. Without the conference champions on the team there is no COY.”

Boys coach of the year was Ashe County’s Nathan Colvard, who led the 10-3 Huskies to the league crown.

Partly cloudy in the evening. Increasing clouds with periods of showers after midnight. Low 46F. Winds light and variable. Chance of rain 40%.