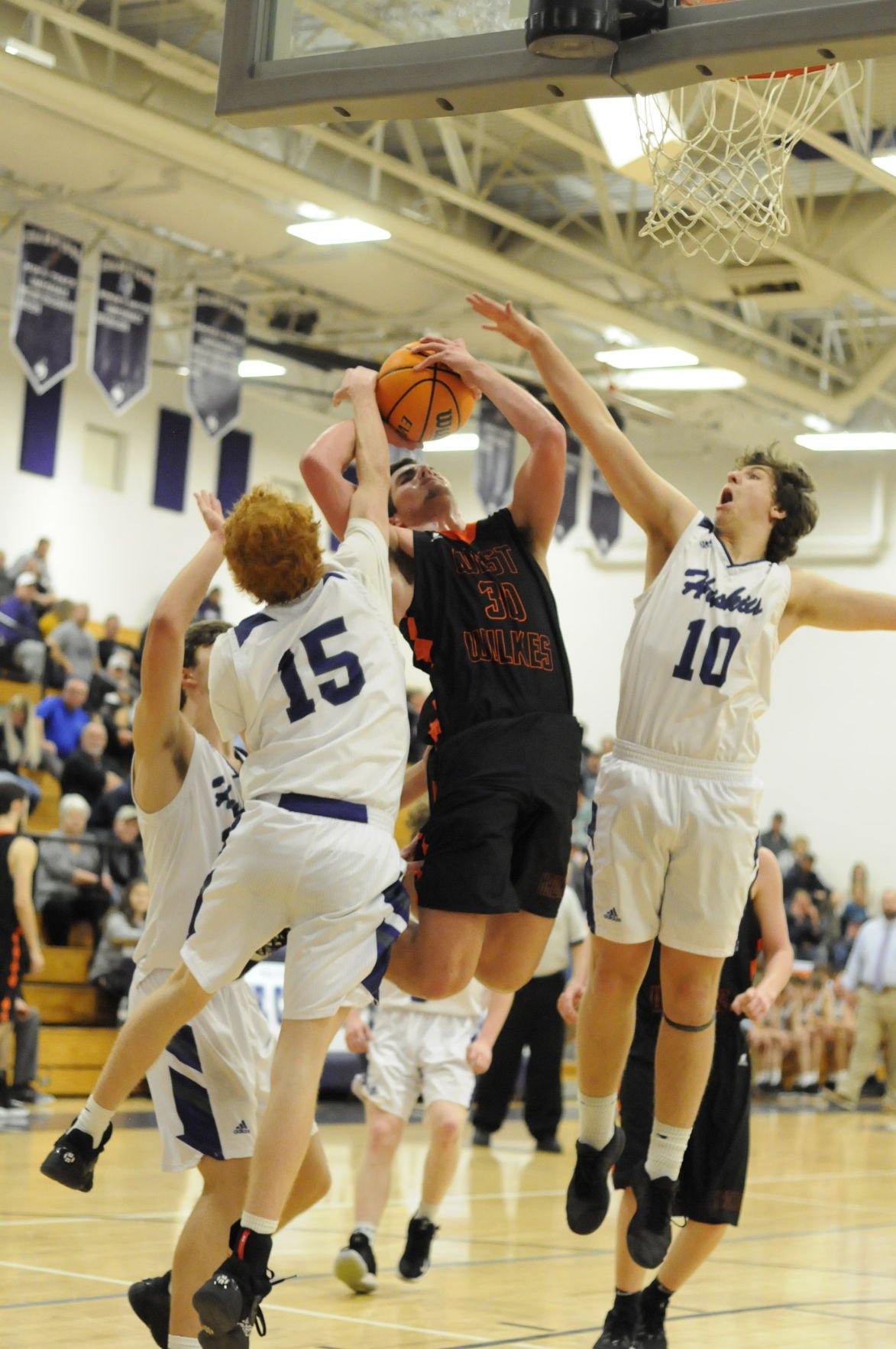 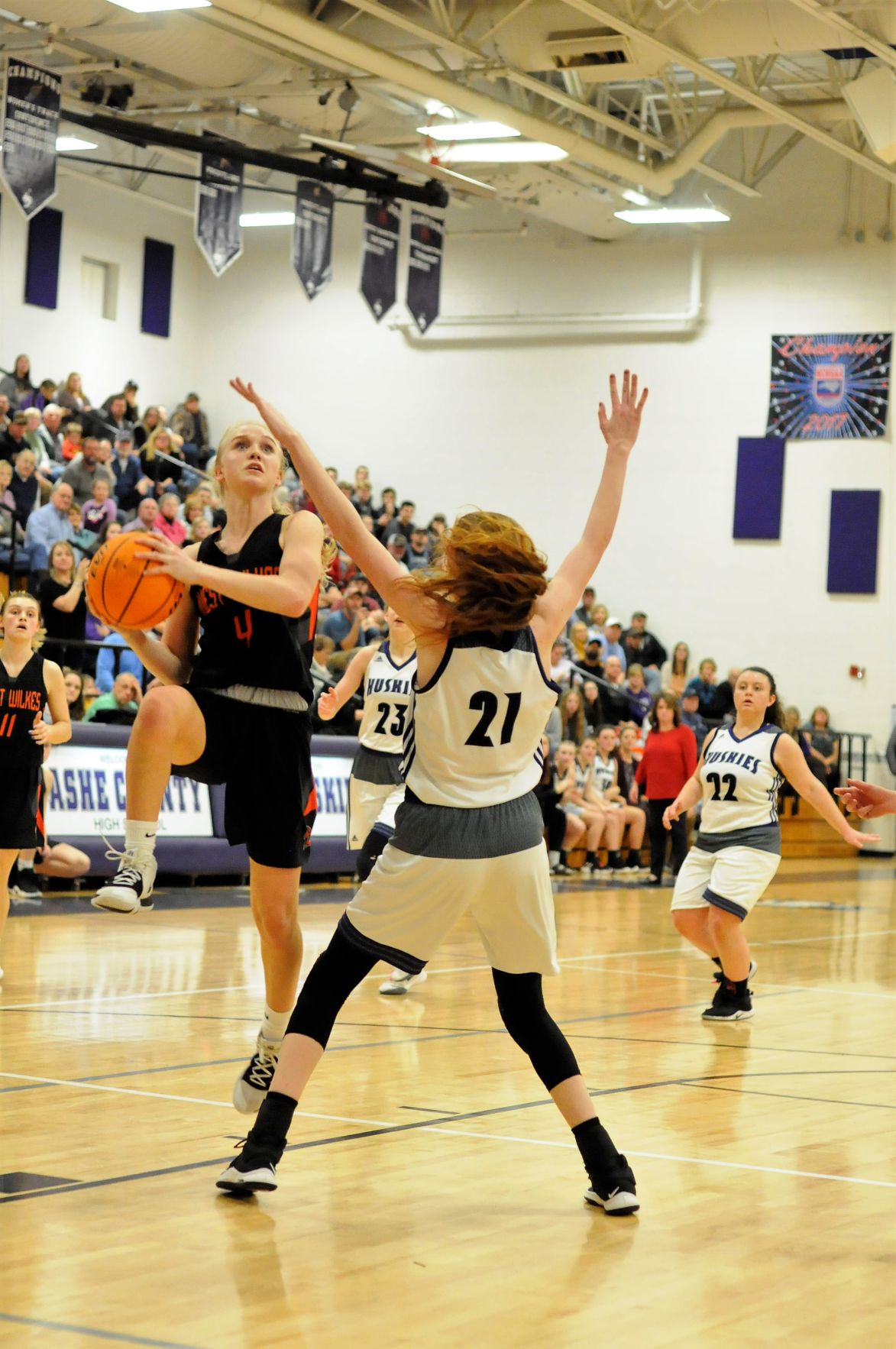 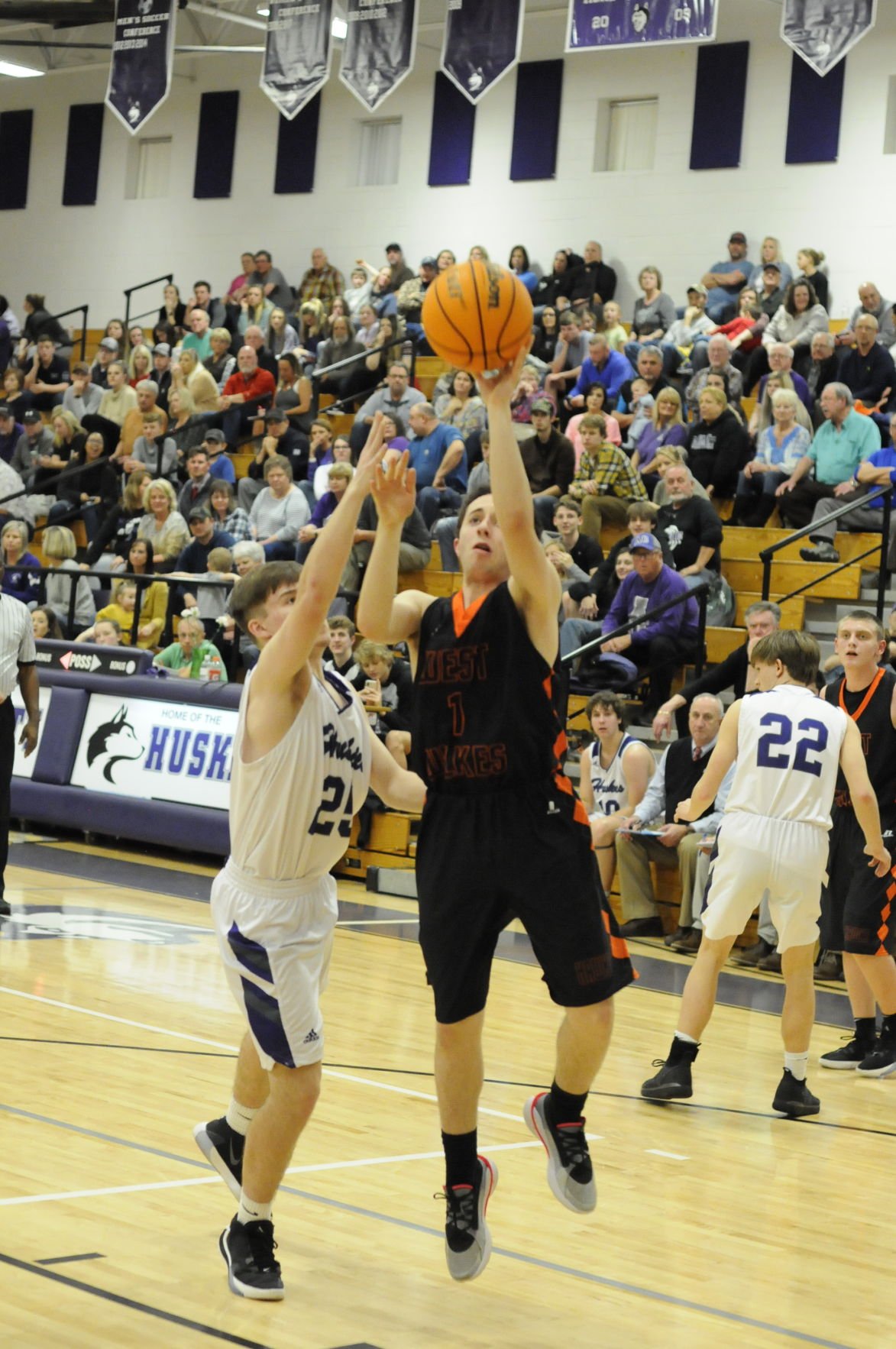 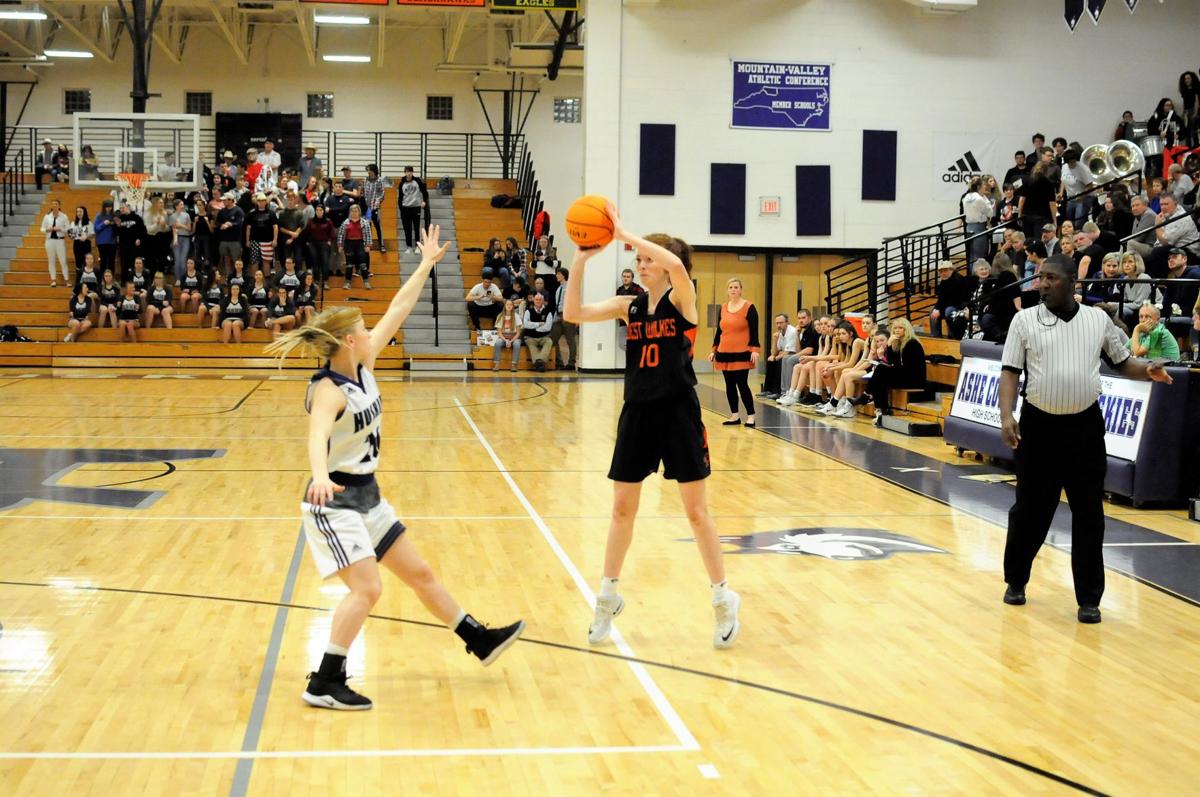 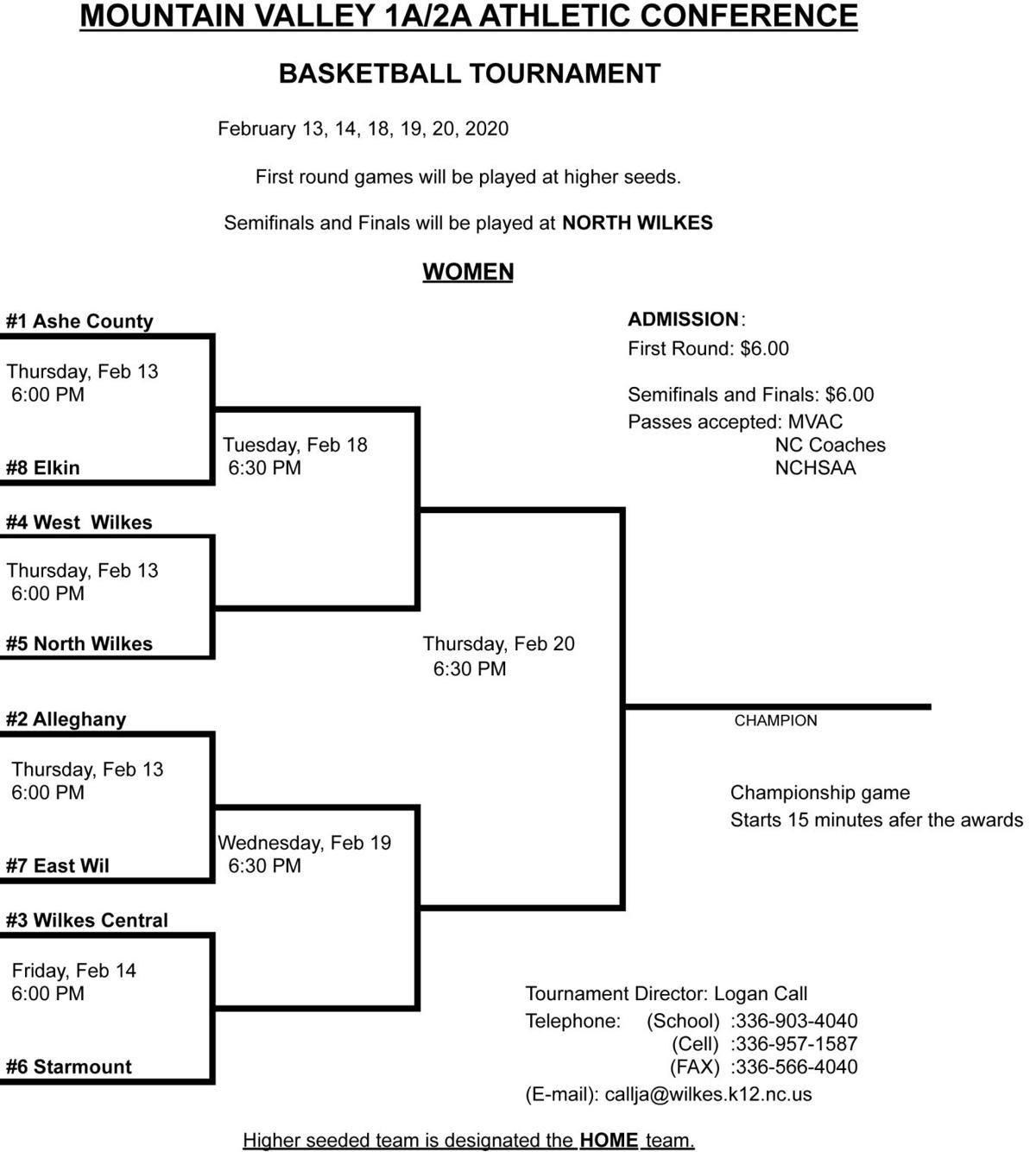 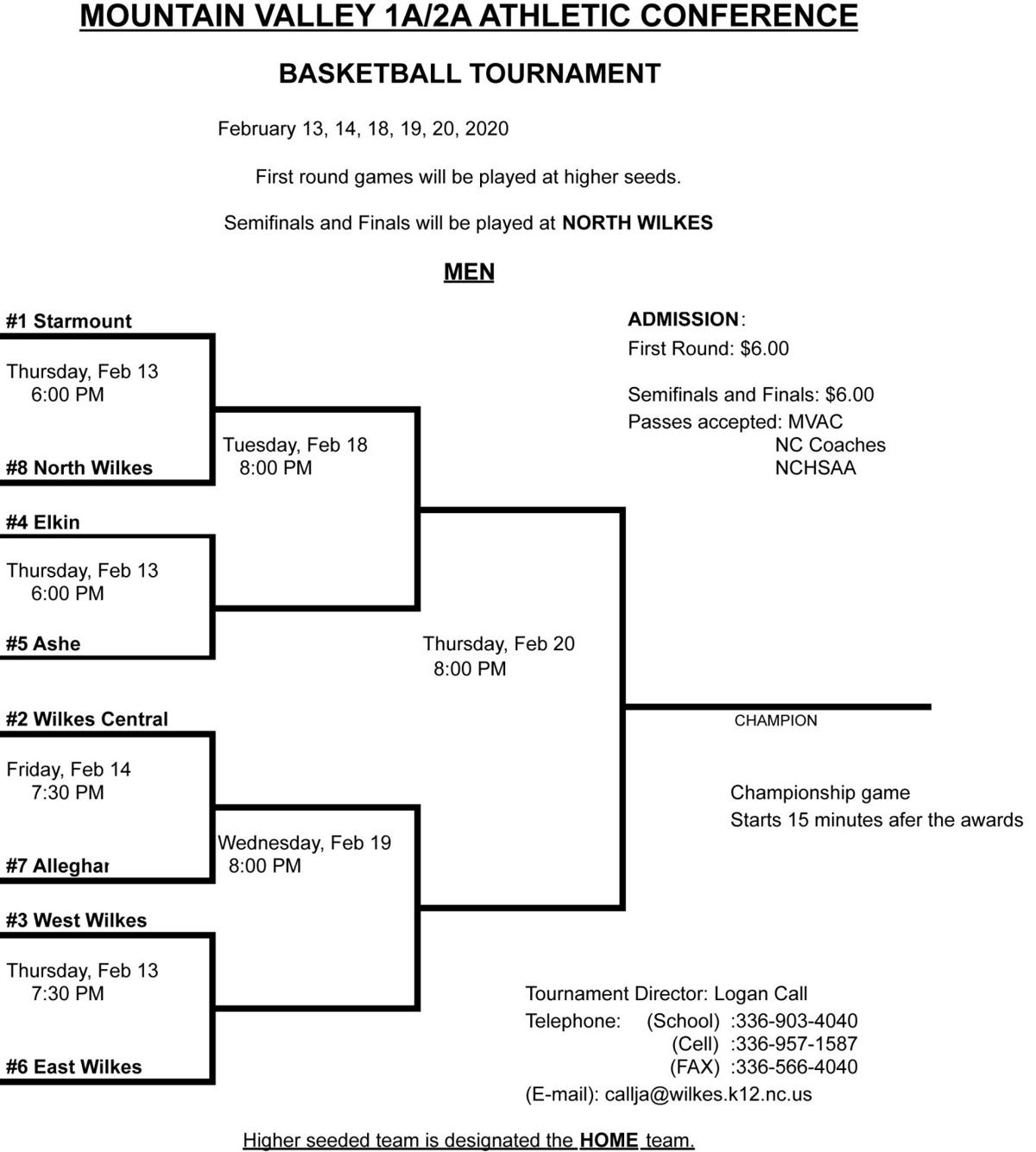 Six points in extra time from senior Hallie Treva was the difference as the Huskies finished the regular season 17-5 and 11-3 in league play.

With the score knotted at 44-all after the fourth, the Blackhawks took a quick one-point advantage thanks to a free throw by Jamesyn Bell.

But Treva took over with 1:22 left to play. First, the senior forward hit a tough turnaround shot in the lane against two Hawks’ defenders to make it 46-45.

Then Treva connected on four consecutive shots from the charity stripe. Those free throws bookended an offensive rebound and put-back by West’s Carson Ledford that helped keep the Blackhawks alive.

Treva’s last make put the Huskies up 50-47 with 20 seconds left on the clock. A last ditch three from West fell short, and two final free throws by Ashe’s Kenadie Hudler settled the deal.

Treva scored 20 points for the Huskies, and Hudler chipped in 12.

Ashe County now holds at least a tie for the regular-season title, depending on the outcome of two other Tuesday Mountain Valley affairs.

In the boys’ varsity match-up senior guard Jacob Brown poured in 29 points to help the Blackhawks beat the Huskies 59-49.

Austin Triplette added 11 points as West battled back from an early first quarter deficit to take the lead by two, at 25-23, at halftime.

Eight third quarter points from Brown followed the intermission as West pulled away from an Ashe team playing without starter Austin Poe.

West Wilkes improved to 15-7 overall and 11-3 in league play with the Mountain Valley Athletic Conference win. The Huskies dropped to 5-9 and 7-15.