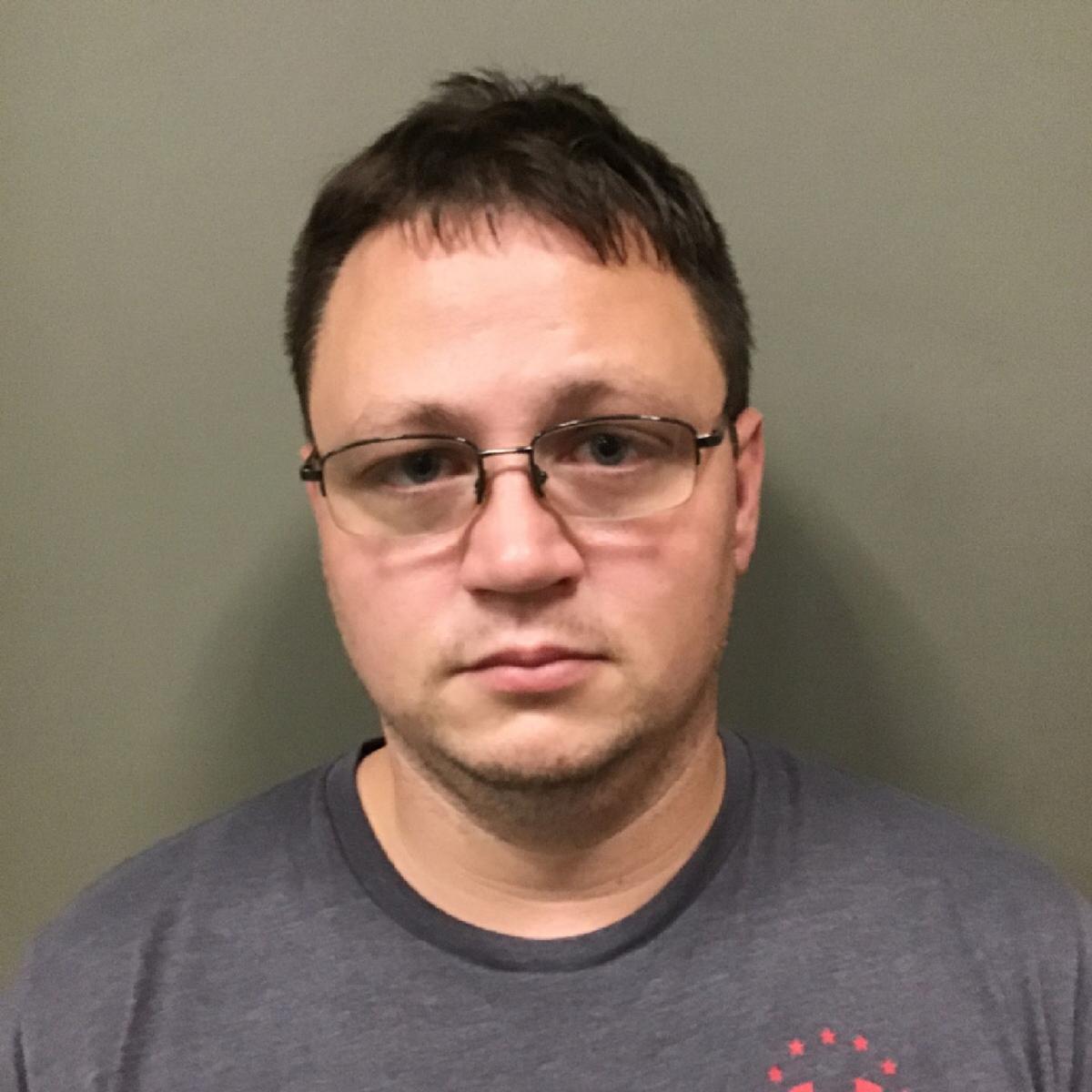 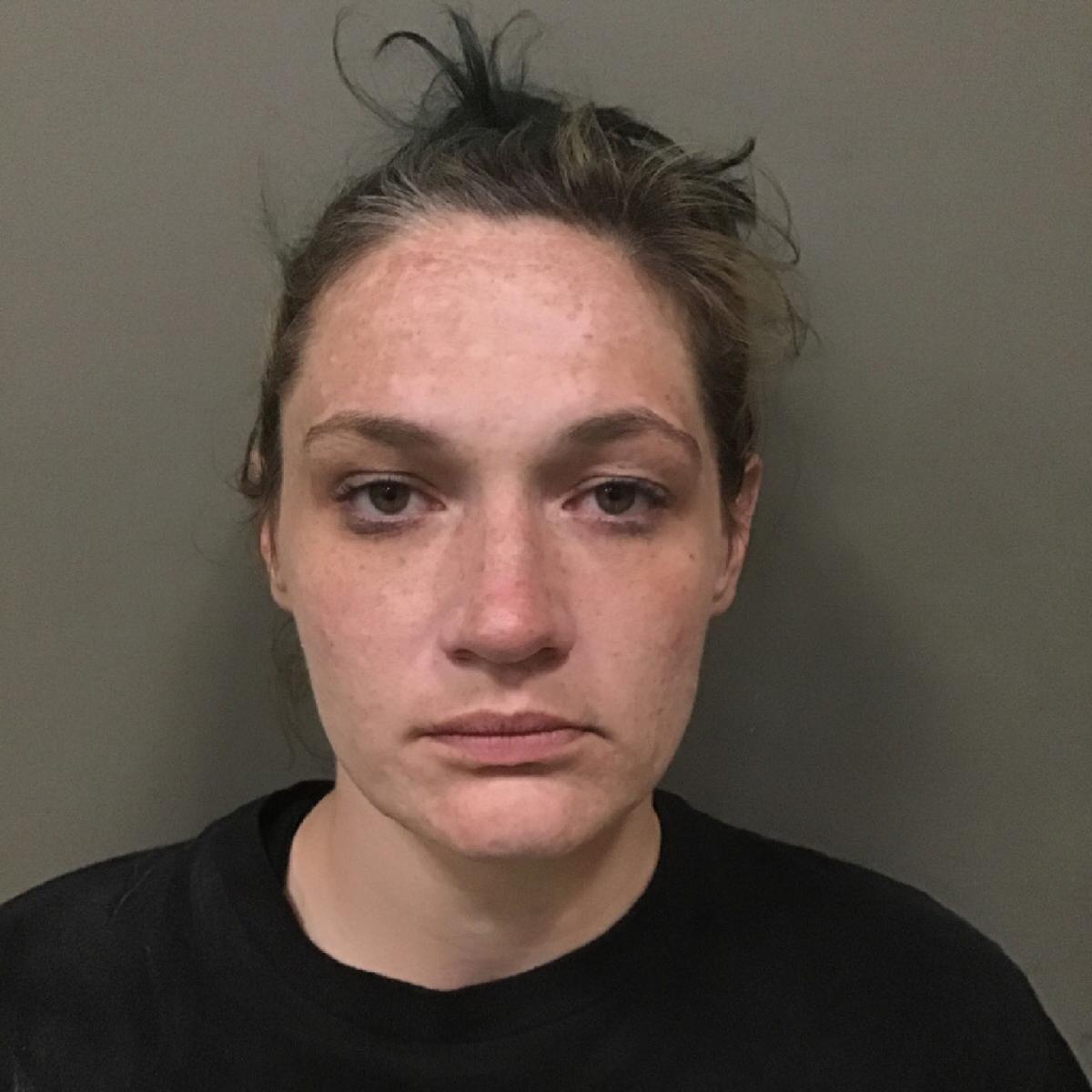 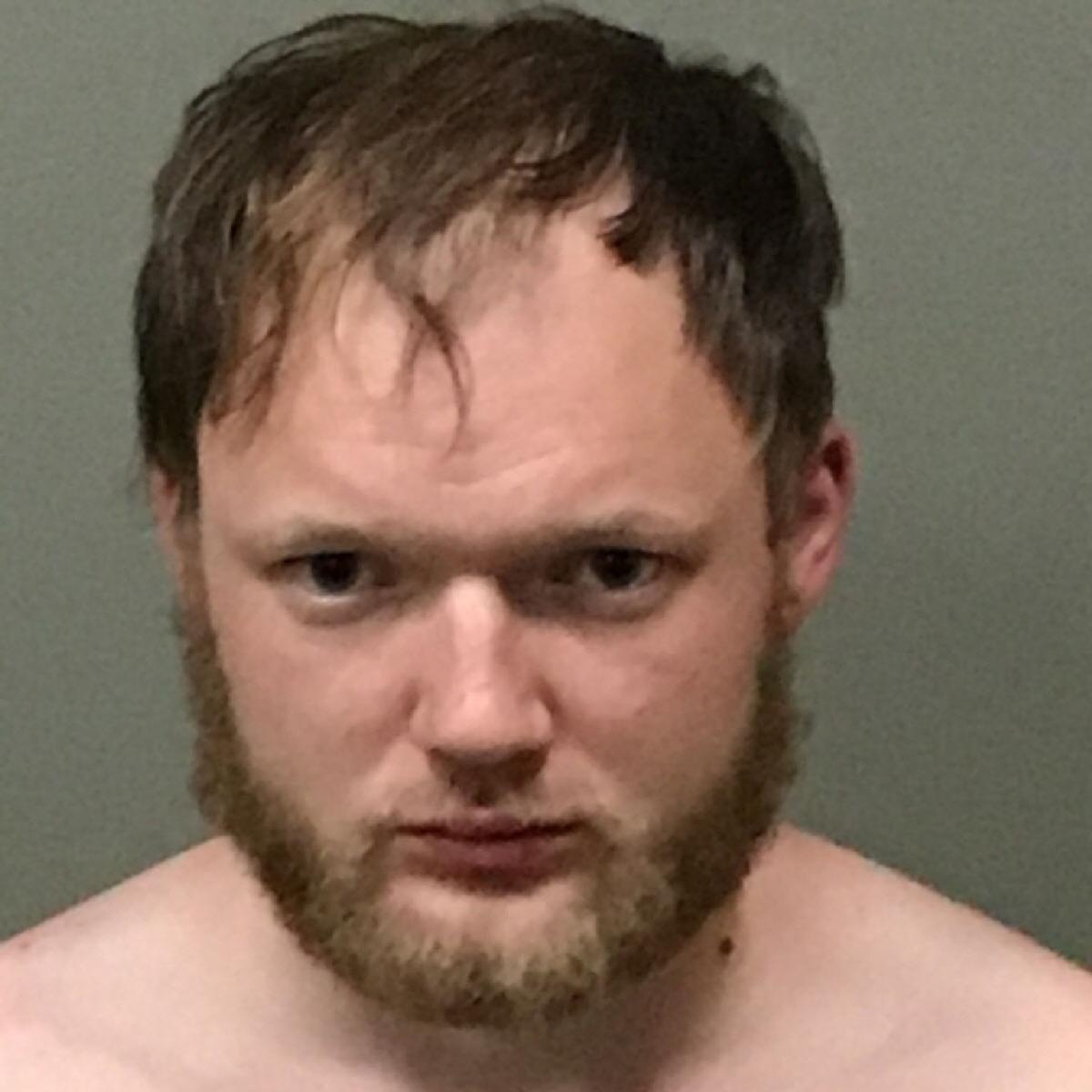 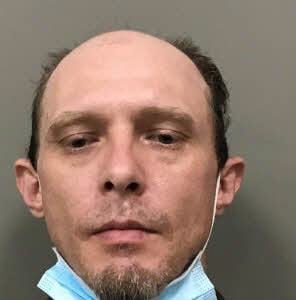 On April 4, sheriff’s office deputies responded to a report of a vehicle theft off Greenhorn Road in Traphill, After speaking with the victim and gathering information, it was discovered that a Toyota CHR had been stolen from a residence. On April 9, Jason Winters, 25, of Elkin, was arrested and charged with larceny of a motor vehicle in the case. The stolen Toyota was recovered upon the arrest, said Major Logan Kerr of the sheriff’s office.

Christopher Davis Coffey, 37, of Lenior, was arrested by the sheriff’s office on May 4 for larceny and possession of a stolen vehicle. Kerr said the charging and investigating agency on this matter is the Wilkesboro Police Department.

On May 5, the sheriff’s office arrested Teaira Hawkins, 29, of Millers Creek, on charges of fleeing to elude, driving while license revoked, failure to stop for lights and siren, and possession of drug paraphernalia. Kerr said the incident resulted from a Wilkes Sheriff’s Office was traffic stop on Champion-Mount Pleasant Road.