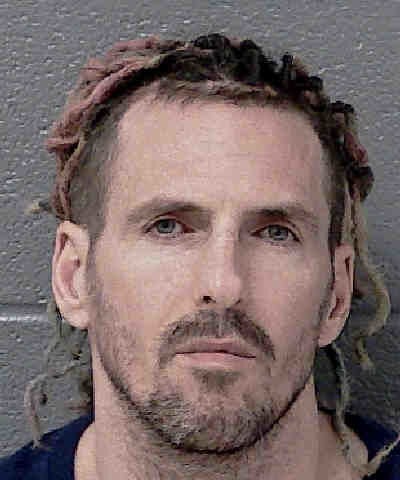 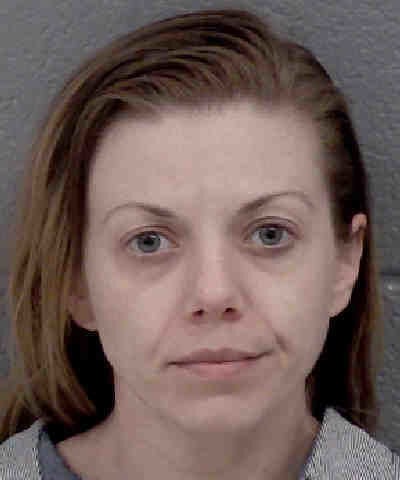 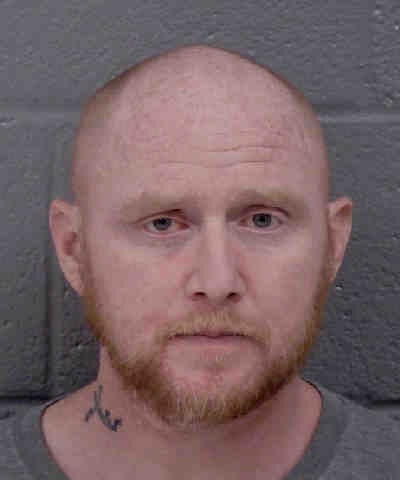 A Wilkes County man was sentenced to 188 months (15 ½ years) in federal prison Thursday after pleading guilty to drug and gun charges.

Roger Mack Royal, 40, of Chickadee Drive, North Wilkesboro, also must remain under court supervision for five year after his release from prison under the sentence issued by U.S. District Court Judge Kenneth D. Bell in Charlotte.

Royal and Hicks were arrested on Jan. 29, 2019, after a drug transaction in a Walmart parking lot, stated a press release from the U.S. attorney’s office in Charlotte. This led to a stolen firearm being recovered from Royal’s vehicle.

A Wilkesboro Police Department spokesman said Royal and Hicks were arrested in Lenoir and also said some of the undercover drug purchases in the case occurred in Wilkesboro.

McCloud was sentenced earlier to 11 years in federal prison after pleading guilty to federal drug and firearm offenses.

The press release from the U.S. attorney’s office said law enforcement recovered two firearms, a 60-round drum magazine, 39 rounds of assorted ammunition, narcotics and drug paraphernalia from McCloud’s residence during the investigation.

It also said Royal qualified for a sentencing enhancement as an armed career criminal because he has over 40 convictions on state felony charges in North Carolina and South Carolina.

A few clouds from time to time. Low 56F. Winds light and variable.

Cloudy with a few showers. Low around 55F. Winds light and variable. Chance of rain 30%.