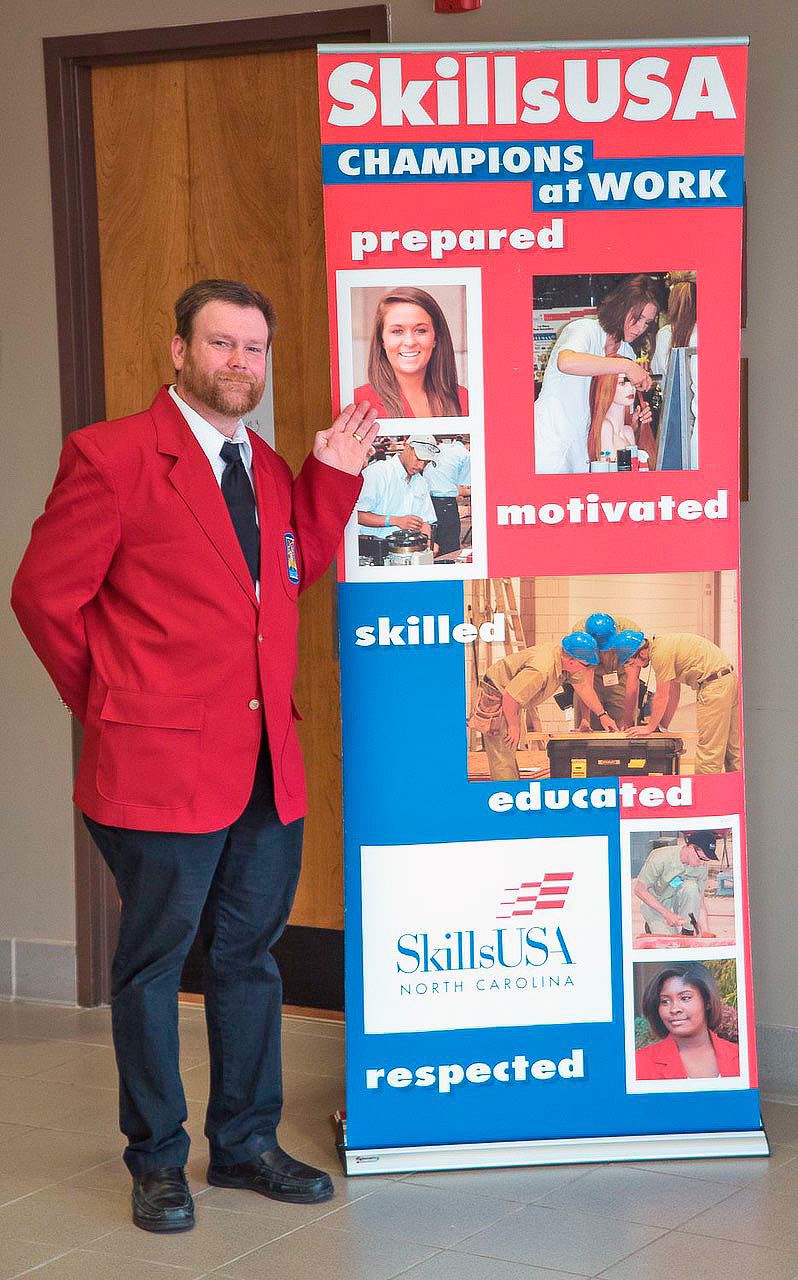 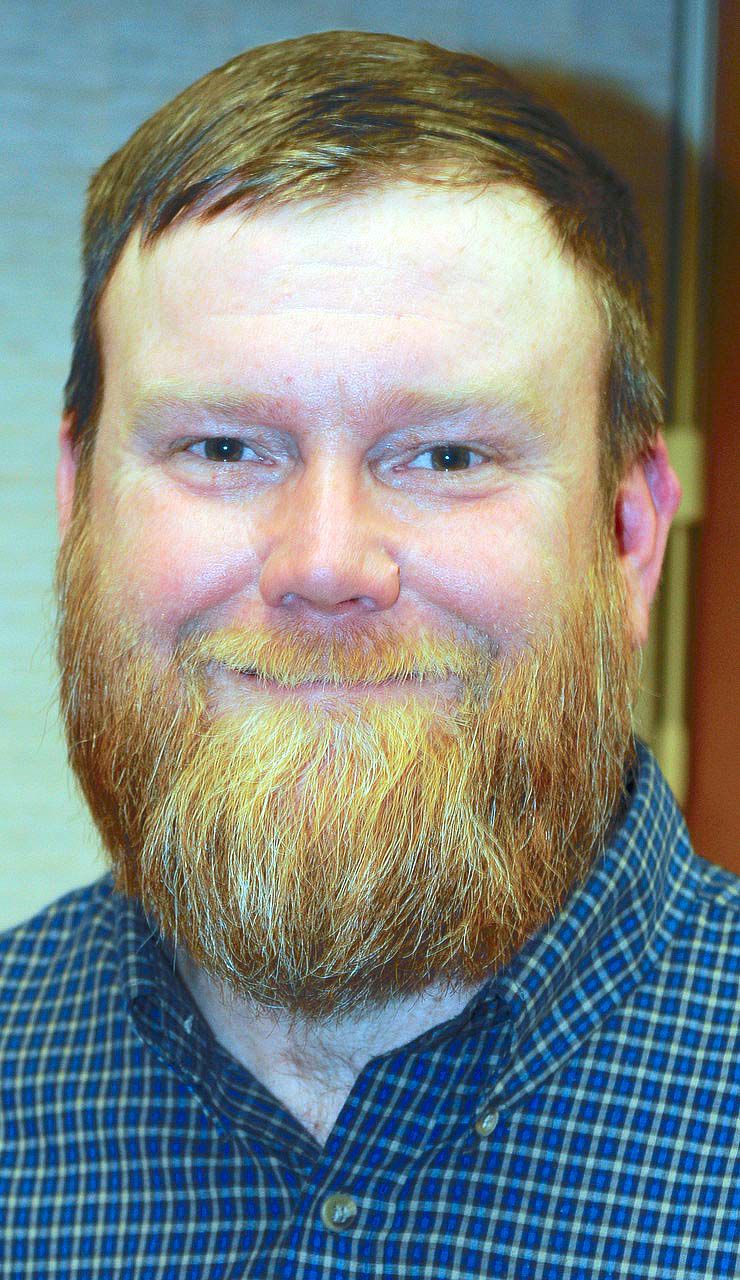 Hardin Kennedy of Traphill, chairman of transportation technologies at Wilkes Community College since 2008, has been named the 2020 winner of the Excellence in Teaching Award for the N.C. Community College System.

In addition, WCC and GE Aviation in West Jefferson were named winners of the Distinguished Partners in Excellence Award for their partnership in workforce development.

A statement from the N.C. Community College System cited Kennedy’s efforts as a recruiter and mentor of students in transportation programs at WCC. He “has been a committed partner with the local school district, establishing Science Nights at elementary schools, Career Days at middle schools and engaging hands-on demonstrations for high school students.”

In 2005, Kennedy established a SkillsUSA at WCC. SkillsUSA is a national association serving high school, college and middle school students preparing for careers in trade, technical and skilled service occupations through collaborative and competitive events.

Under Kennedy, this chapter has become the largest postsecondary SkillsUSA group in the state. It has over 350 students and over 200 in the secondary-level membership.

National Technical Honor Society Executive Director Peyton Holland wrote about Kennedy, “He doesn’t settle for anything less than excellent and lives are being changed every day because of it. He exemplifies the vigor and zeal that we need in education.”

WCC President Dr. Jeff Cox stated, “Hardin is the epitome of what a community college instructor should be. He is truly a remarkable individual who exemplifies excellence in teaching and a passionate commitment to student success.”

Cox added, “We are tremendously proud of Hardin’s well-earned recognition and our objective over the coming years is to foster this same high standard of teaching and learning across our entire faculty—to the benefit of every student who enrolls with WCC. We are thankful for models like Hardin who show us what excellence can look like.”

As WCC’s facilitator for the statewide Guided Pathways initiative beginning in 2018, Kennedy has led WCC through a comprehensive review of academic programs. He helped the faculty identify and change program requirements that may have been limiting students’ access to and success in their college education.

This is the first time a WCC instructor has received the award since it was established by the State Board of Community Colleges in 1985. It’s sponsored by R.J. Reynolds.

Kennedy came to WCC as an instructor in 1996, after years of working at the Wilkes County government County Garage. He is a former member of the Wilkes County Board of Education and is a candidate for the board this year. He and his wife have two children, a twin son and daughter, in the Wilkes schools.

The awards were presented by the State Board of Community Colleges on Jan. 17 and were announced this week. North Carolina has the third largest community college system in the nation.