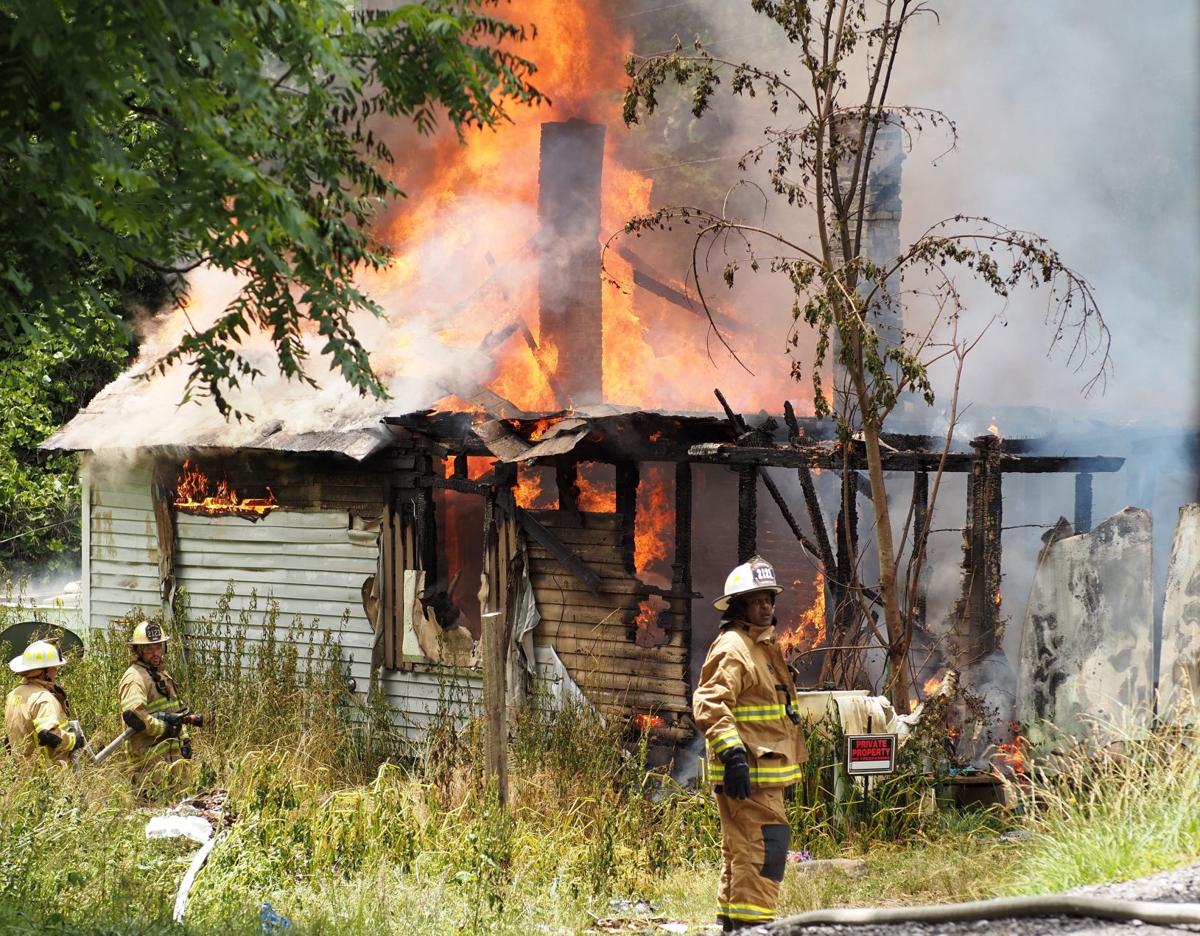 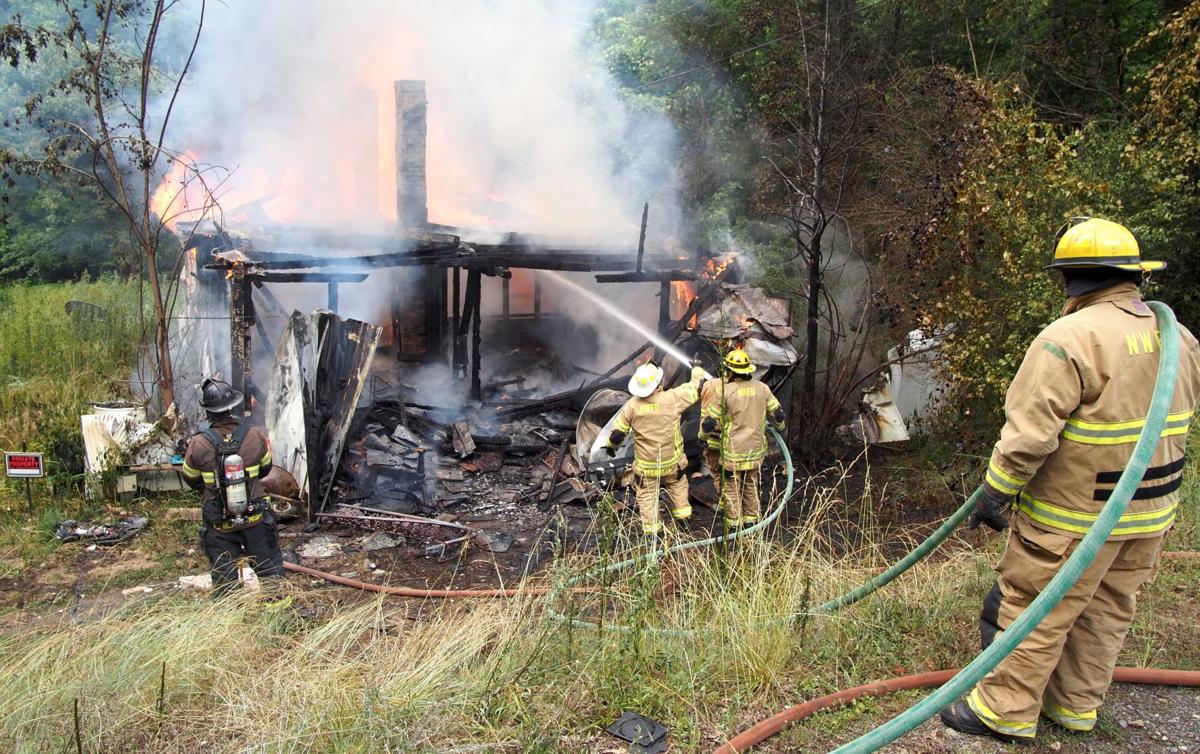 HOME OWNED AND OCCUPIED by Terry and Samantha Mitchell was destroyed. 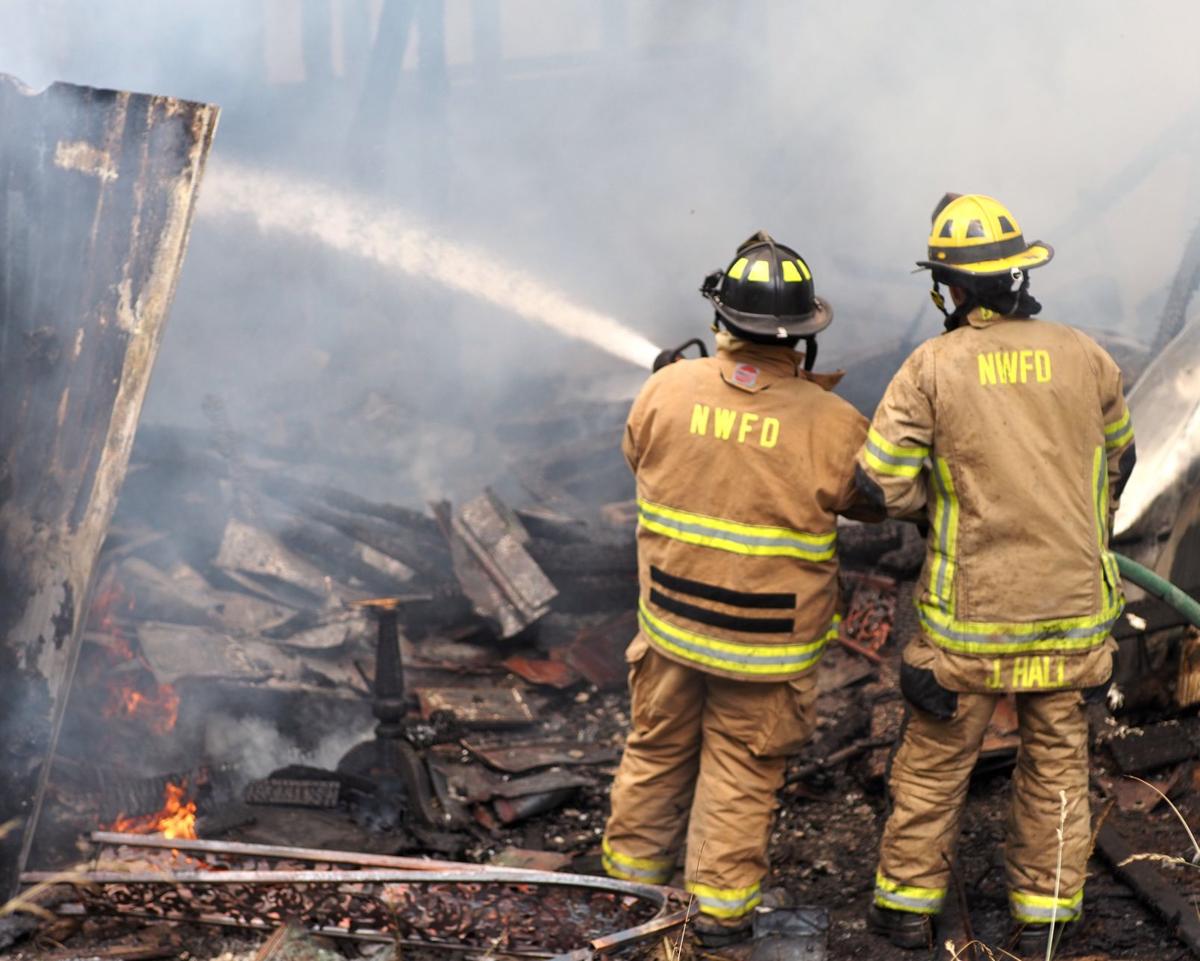 HOME OWNED AND OCCUPIED by Terry and Samantha Mitchell was destroyed.

The owners and occupants of the wood frame home, Terry and Samantha Mitchell, discovered the fire upon returning from a doctor’s visit in Charlotte.

Samantha Mitchell said a ceiling fan and a metal box fan were the only items left on when they made their trip Thursday morning.

She said that she believes the fire was intentionally set. “We think we know who did it. I know.” The Mitchells don’t have homeowners’ insurance. “I don’t know what we’re going to do,” she added.

Samantha Mitchell said they had lived in the home for six years and had paid all they owed from the purchase. She said it was constructed in 1936 as an icehouse for a catering house next door.

Wilkes Fire Marshal Niki Hamby said the cause of the fire would be listed as undetermined. Hamby and Assistant Fire Marshal Tim Pardue responded.

The Cricket, North Wilkesboro and Millers Creek fire departments responded after they were dispatched at 1:15 p.m. to the blaze, which was in the Cricket Fire District. The Wilkes Rescue Squad also was on the scene.

Wilkes Fire Marshal Niki Hamby said at the scene that the fire will be investigated, but that the cause is undetermined at this time. Assistant Fire Marshal Tim Pardue also was there.

“We saw it and pulled up about the time (the Mitchells) did. As a matter of fact, we were eating lunch and saw the smoke from it. It was smoking a good bit before it was even called in,” said Hamby.

Generally sunny despite a few afternoon clouds. A stray shower or thunderstorm is possible. High 89F. Winds light and variable.

Partly to mostly cloudy skies with scattered thunderstorms before midnight. Low around 65F. Winds light and variable. Chance of rain 40%.