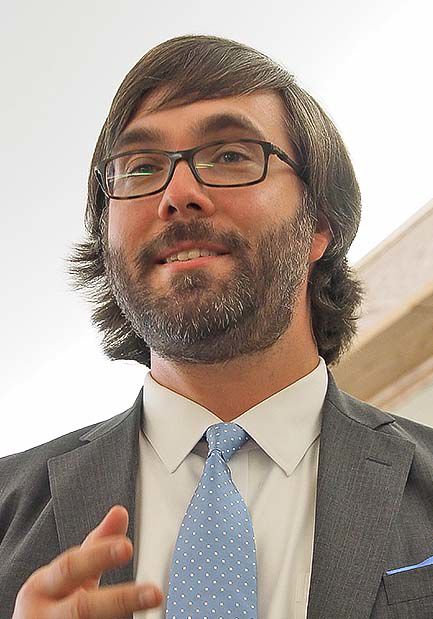 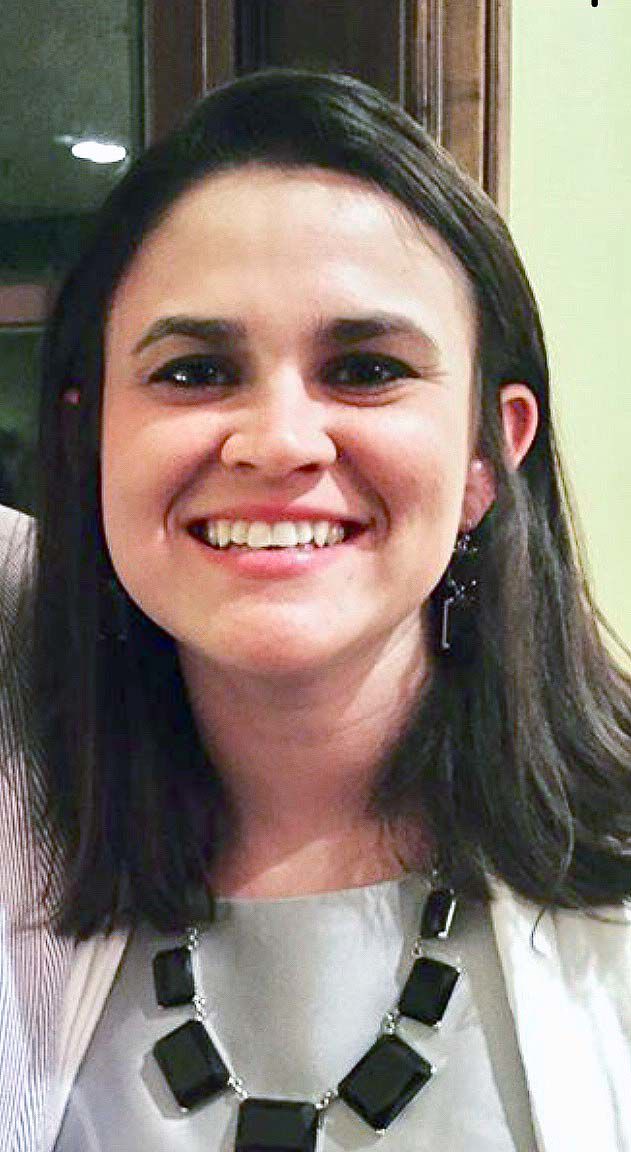 Wilson Hooper of Charlotte was unanimously approved Thursday night by the town board as North Wilkesboro’s new manager with a starting salary of $90,000. He’ll also get a monthly vehicle allowance of $200 and up to $2,500 for moving expenses within six months.

Detsch is the town planner in Summerville, S.C. She was on vacation and didn’t attend the meeting Thursday. Evans called Detsch the best candidate he ever interviewed for any position.

Hooper has worked for the City of Charlotte for a little over 12 years, including as visitor information specialist with the Charlotte Regional Visitors Authority since May.

His first 10 years were as assistant to the city manager/business manager. Hooper worked in the city’s finance/procurement department for nearly two years, starting in April 2017.

He said Thursday that his goal was to be a town manager in western North Carolina. He said his wife is from western North Carolina and had him “scouring the listings for one in this area. I was very fortunate that the North Wilkesboro opportunity came up and you all chose me. I look forward to being here.

He said North Wilkesboro has two things that people in his profession look for: a thoughtful board and an engaged and loyal staff. “With hard work and a little moxie, we can accomplish great things together,” he added.

Hooper and his wife have two children, ages 6 and 1.

Evans has been interim town manager since March 1. Larry South resigned as manager on Feb. 19.

Detsch said has been employed by Summerville since 2015. Prior to that, she was a planner for the City of Gastonia, starting in 2013.

In an interview Monday, she said, “North Wilkesboro has a beautiful, quaint downtown area, and I’m really excited about starting work there,” she said. “I have background in working with historic districts, so North Wilkesboro’s really caught my eye.”

Detsch added, “It looks like the town has some really great projects ongoing and new ones moving forward. I’m really looking forward to enhancing the quality of life of residents there.”

Detsch has a bachelor of science degree in geography and planning and a master of public administration degree in public management from Appalachian State University. She is a Rocky Mount native and graduated from Rocky Mount High School. She is married and has family in the Hickory and Taylorsville areas.

Samuel G. “Sam” Hinnant resigned as the town’s director of planning and community development on Nov. 1, 2018. Kelly Coffey of the High Country Council of Governments has served as interim planning director, working about two days a week, since then.

Cloudy early with showers for the afternoon hours. Snow may mix in. Temps nearly steady in the mid to upper 30s. Winds light and variable. Chance of rain 50%.

Some clouds early will give way to generally clear conditions overnight. Low 22F. Winds N at 5 to 10 mph.

Rain showers in the evening will evolve into a more steady rain overnight. Low 38F. Winds light and variable. Chance of rain 80%. Rainfall around a quarter of an inch.