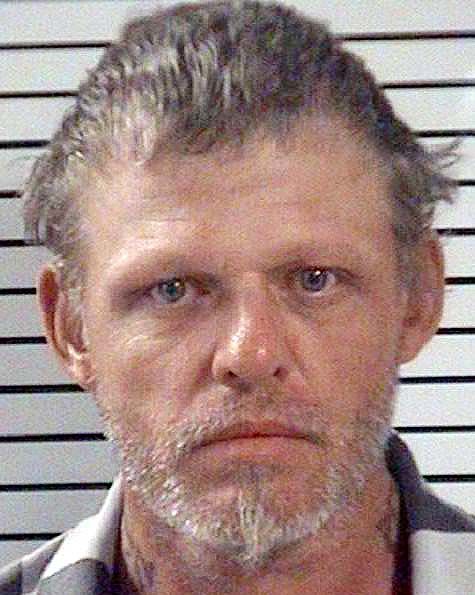 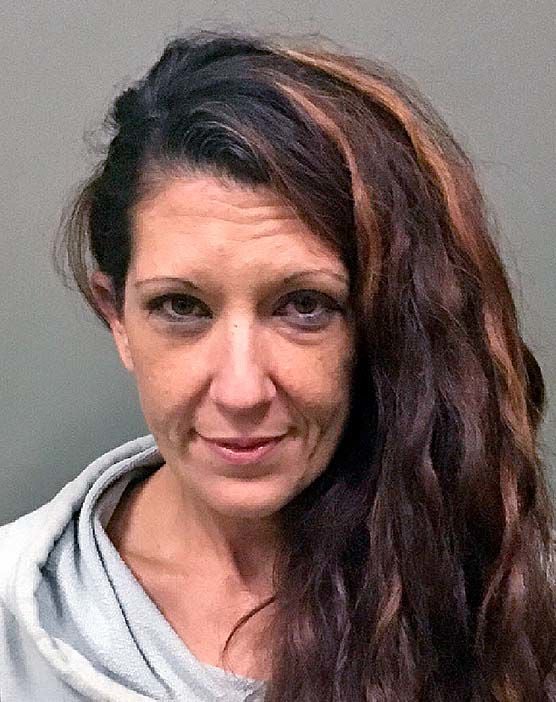 The Iredell County Sheriff’s Office charged a man with murder early Monday morning in connection with the shooting death of a Wilkes County woman in the Union Grove community.

Gerald Isaac Lunsford, 42, of Union Grove, is charged with murder in the death of Jera Lee Wagoner, 40, of North Wilkesboro. Lunsford also is charged with felony possession of a firearm by a convicted felon. He remained in the Iredell County Detention Center without bond Tuesday afternoon.

Iredell deputies were dispatched to a home at 156 Lunsford Lane in response to a report of a possible suicide about 1:15 a.m. Monday and found a woman lying in the front yard of the residence with an apparent gunshot wound, said Iredell Sheriff Darren Campbell.

Lunsford’s address is listed as 156 Lunsford Lane, a dead-end road off N.C. 115 in Iredell less than a mile from the Wilkes County line.

Deputies established a perimeter and began searching the area around the home for two male suspects after a witness in the home reported seeing two men running from that location before deputies arrived.

Campbell said Deputy J. Hodges performed CPR on the woman, identified as Wagoner, but she was pronounced dead about 2 a.m. by Iredell Emergency Medical Services.

He said a man came to the crime scene a short time later and told investigators his son had contacted him by phone and said he needed a ride.

The sheriff said an investigator spoke with Aaron Patrick Reavis of Hamptonville by phone to get Reavis’ location and then met with him on Ridgeline Road in Iredell. Ridgeline Road is a dead-end that intersects with McCarter Road near N.C. 115 less than a mile from the Wilkes line.

Reavis told investigators that Gerald Issac Lunsford shot Wagoner and ran from the residence because he was scared he would be shot also.

Lunsford arrived at the Iredell Sheriff’s Office facilities in Statesville later Monday morning and agreed to be interviewed.

Campbell said that when interviewed, Lunsford made a statement about firing a rifle and running because he is a convicted felon. The charges were filed against Lunsford as a result of his statement, statements of witnesses and evidence gathered at the scene, the sheriff said.

Details about how, if at all, Lunsford and Wagoner new each other haven’t been released. A Wilkes Sheriff’s Office spokesman said he found one address for Wagoner on North Johnson Road, North Wilkesboro, and another listing her as homeless.