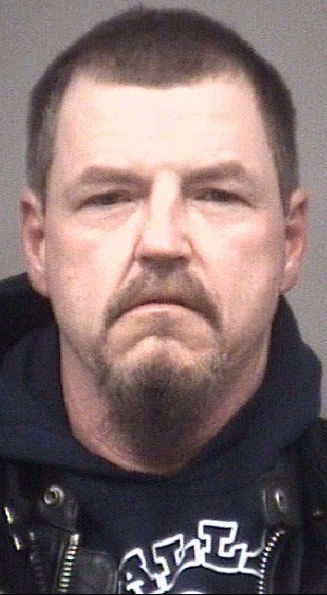 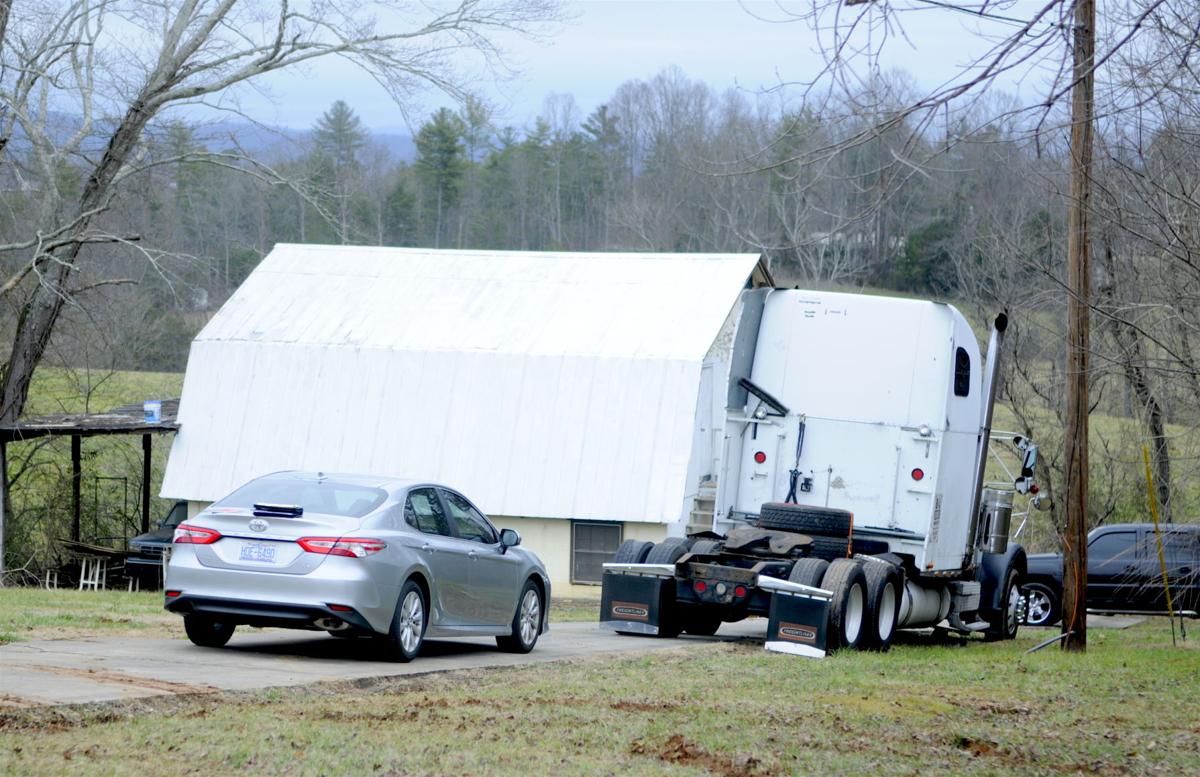 ACCORDING TO WILKES SHERIFF’S OFFICE, Lee Edward Kilby was in this garage building behind his home when he pointed a handgun at a deputy and was shot Friday afternoon.

ACCORDING TO WILKES SHERIFF’S OFFICE, Lee Edward Kilby was in this garage building behind his home when he pointed a handgun at a deputy and was shot Friday afternoon.

A man whom authorities earlier said was in stable condition after being shot by a Wilkes Sheriff’s Office deputy on Friday died Monday night at Wake Forest Baptist Medical Center in Winston-Salem.

Chief Deputy David Carson said the sheriff’s office was told by a Wake Forest Baptist spokesman earlier Monday that Kilby was in stable condition and possibly would be released from the hospital later this week. Carson said an autopsy will be conducted.

Wilkes Sheriff’s Office deputies were attempting to execute a search warrant at Kilby’s home at 2416 Sparta Road, North Wilkesboro (Mulberry community) at about 1:23 p.m. Friday as part of a narcotics investigation when Kilby, who was outside the home, ran and was pursued by the deputies.

According to a press release, deputies identified themselves and ordered Kilby to stop during the foot chase, but Kilby ran into a detached barn-like garage behind the residence, entering through an open garage door. Deputies pursued Kilby into the garage.

The release said Kilby was ordered to show his hands and after several commands, Kilby raised a handgun and pointed it at a deputy. The deputy then shot Kilby, the release stated.

Carson said deputies didn’t know Kilby was armed until that point. He said Kilby was shot in the upper body and that other deputies witnessed the incident.

Carson said the sheriff’s office charged Kilby with maintaining a place for a controlled substance and possession of drug paraphernalia in connection with the investigation that resulted in the search warrant being obtained. The press release said methamphetamine and drug paraphernalia were seized at the residence.

In accordance with Wilkes Sheriff’s Office policy for officer-involved shootings, the State Bureau of Investigation was contacted to investigate the incident. SBI agents were on the scene Friday.

Carson said the name of the deputy won’t be released until that decision is made. He said an officer on administrative leave can be called back in for office work.

Records at the Wilkes Clerk of Superior Court’s office don’t show any prior felony drug convictions for Kilby.

Partly cloudy this evening with more clouds for overnight. Low near 25F. Winds light and variable.

Partly cloudy this evening with more clouds for overnight. Low near 25F. Winds light and variable.