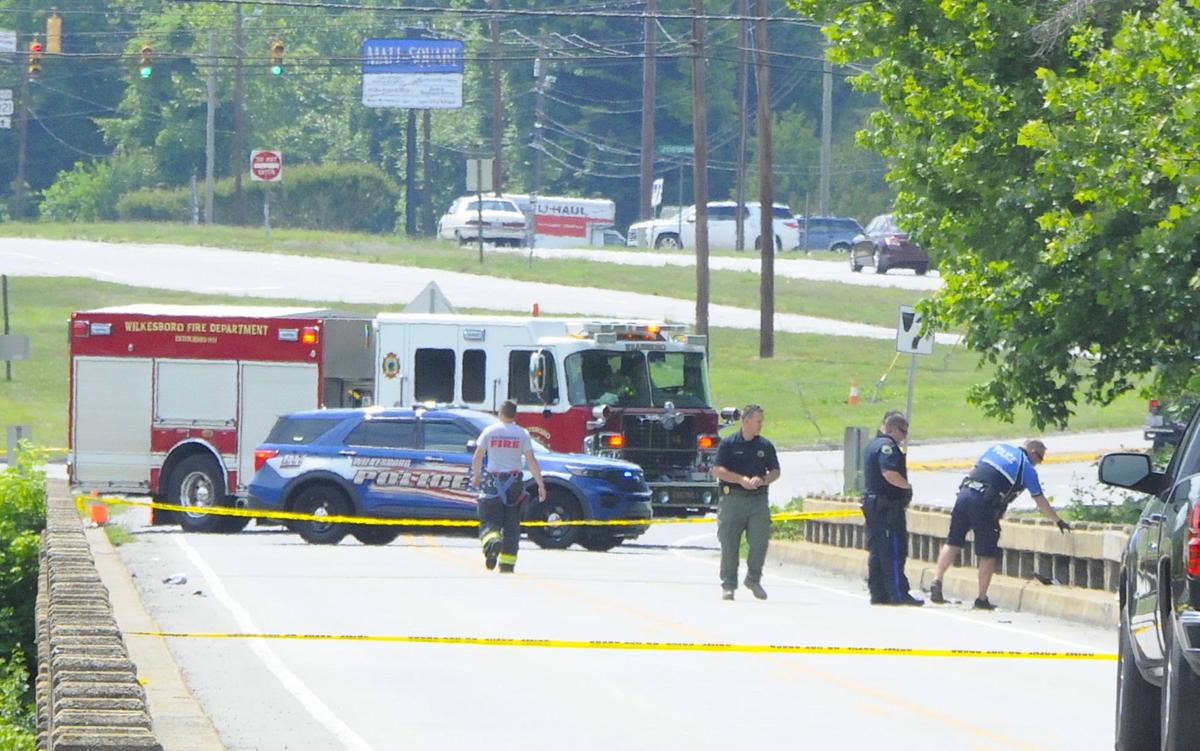 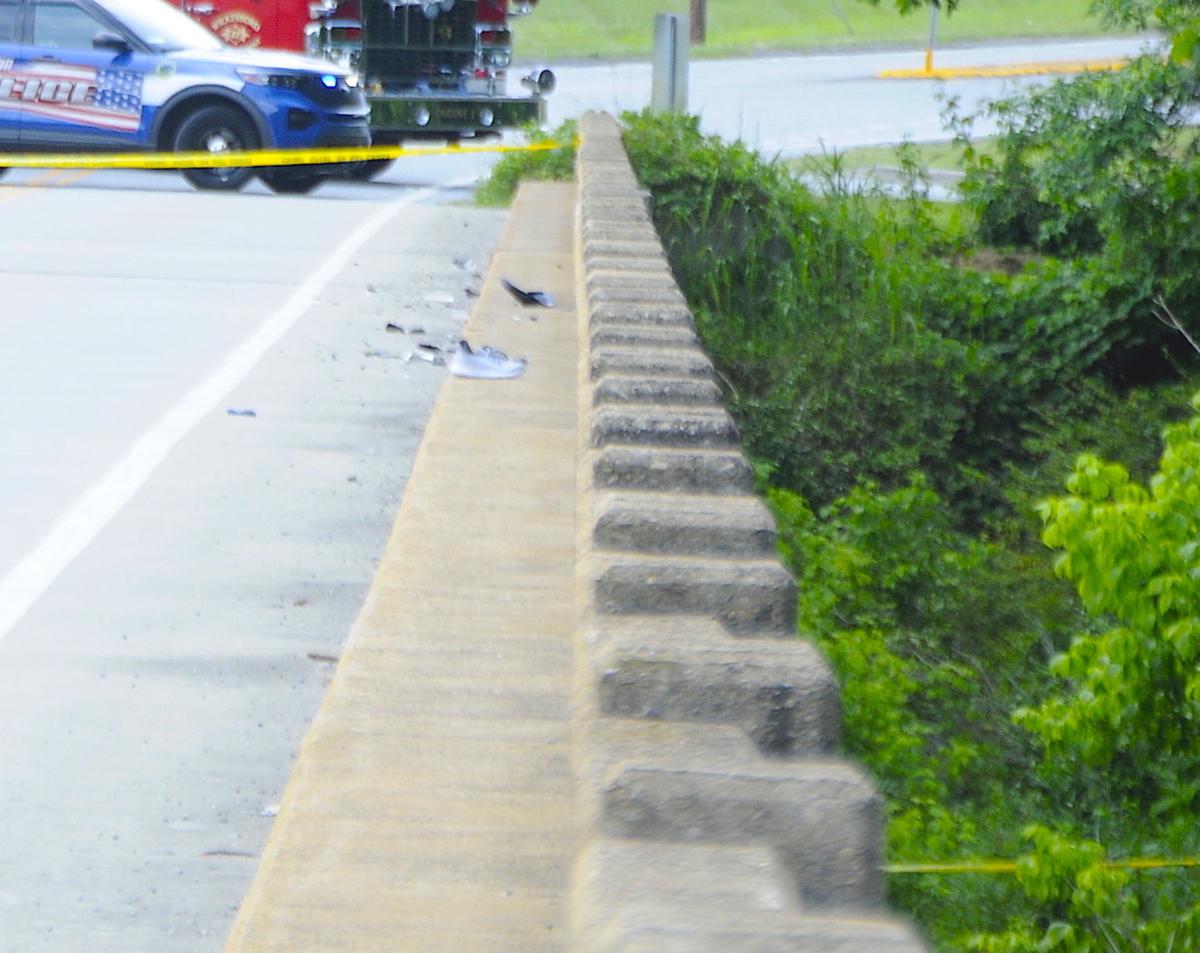 Investigators believe two people found deceased Sunday near the Curtis Bridge Road bridge over the Yadkin River in Wilkesboro had been struck by a motor vehicle that left the scene.

The victims were identified as Stephanie Lynn Chahoy, 40, and Chase Eugene Crawford, 35, both of North Wilkesboro.

“We have evidence at the scene that strongly supports that they died as a result of a felony hit and run,” said Wilkesboro Police Chief Craig Garris. “There is evidence that makes it pretty conclusive that they were knocked off the bridge.”

Chahoy and Crawford apparently died very recently, he added. Autopsies are being performed on the bodies.

“To the driver of the vehicle that struck them, we ask that they do the decent and respectful act of coming forward and explaining why they didn’t stop at the scene. The lack of respect for your fellow man is astonishing in this case,” Garris stated.

He said the bridge doesn’t have a sidewalk and the two deaths demonstrate why it shouldn’t be used for pedestrian traffic, “but it is used anyway.”

Wilkesboro police were dispatched and found the bodies Sunday afternoon as a result of a phone call to the Wilkes Communications Center, he said. No details were available about the call, received around 2:30 p.m. Sunday.

Capt. Jason Delbert of the Wilkesboro Police Department said the bodies were found below but not under the downstream side of the northern end of the bridge. Delbert said they were on the ground in a brushy area without large trees, about 50-80 feet from the Yadkin.

The distance from the bridge railing to the ground where the bodies were found is about 70 feet.

One tennis shoe and other small items not identifiable from a distance were on the bridge between the northbound travel lane and the downstream railing Sunday while police were there.

Any significance of these items wasn’t clear, but they were close to where officers stood as they occasionally looked off the side of the bridge toward where the bodies were found.

The Wilkesboro Fire Department kept Curtis Bridge Road closed to traffic at both ends of the bridge for several hours Sunday as investigators worked at the scene.

Garris said the incident is being aggressively investigated, but no more information is being released at this time. He asked that anyone with information concerning the identity of the suspect vehicle call the Wilkesboro Police Department at 336-667-7277. He said information can be provided anonymously by calling Wilkes Crime Stoppers at 336-667-8900.

Five deaths in one monthWith the case involving Crawford and Chahoy, authorities are now investigating five deaths in Wilkesboro within the last month.

Garris said officers went there to check on Moore’s well-being and made forcible entry after seeing two unresponsive bodies on the floor. Walden Point Drive is off Winkler Mill Road.

He said there were no obvious signs of foul play leading to their deaths and added on June 3 that there was “nothing on the physical side” of the autopsies of the two bodies to suggest involvement of criminality.

He also said investigators didn’t expect to receive reports on toxicology portions of the Moore and Johnson autopsies within the next five weeks. A toxicology report has results of lab procedures that identify and quantify potential toxins, including prescription medications and illegal drugs.

Garris said officers are also still awaiting the toxicology portion from the autopsy on the body of Anthony Garrett Absher, 31, of 409 South Cherry Street, Wilkesboro. Absher’s body was found in a large dumpster behind his home on May 6. “There is no indication of any obvious foul play” in Absher’s death, he said.

Garris said the State Bureau of Investigation is assisting in the investigation of the deaths of Absher, Crawford and Chahoy, but not the deaths at Walden Ridge Apartments.