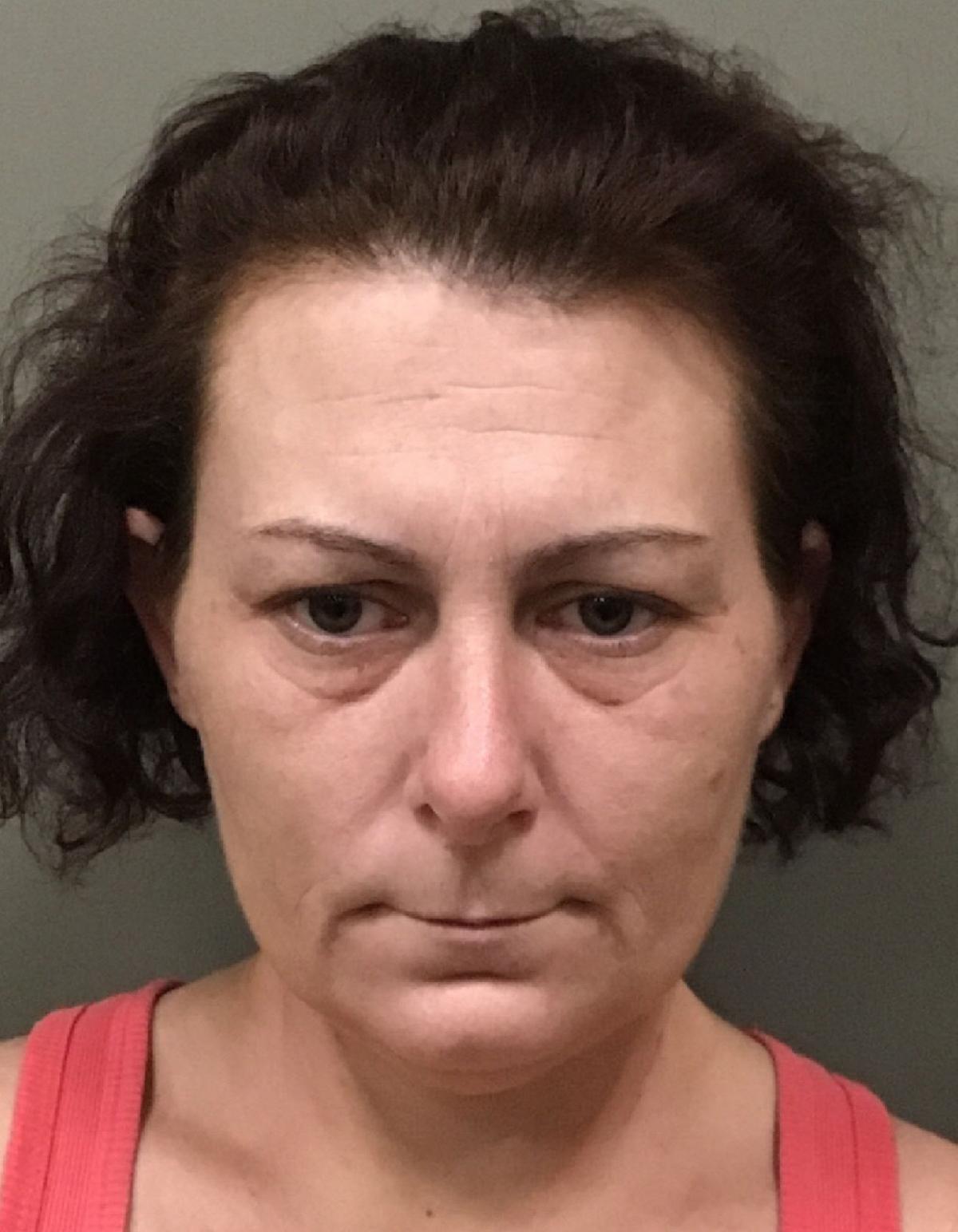 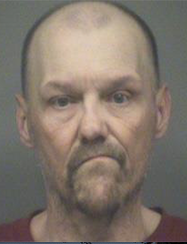 Tabatha Renee Triplett, 39, of Morganton has been charged with murder in the death of John Paul Robinson, 47, as a result of an incident that occurred at Robinson’s mobile home on Conley Shumaker Road in the Champion community Wednesday afternoon, reported Chief Deputy David Carson of the Wilkes Sheriff’s Office at mid-morning today.

Carson said the incident involved a domestic situation in which Triplett struck Robinson multiple times with a blunt object prior to his death. Triplett was in the Wilkes County Jail with no bond Thursday morning and has a first appearance scheduled in court today.

Carson said Triplett and Robinson were boyfriend and girlfriend and that Triplett had been staying with Robinson as his mobile home.

He said emergency medical personnel and sheriff’s office investigators went to the residence Wednesday afternoon as a result of Triplett calling 911. Carson said they found Robinson deceased at the mobile home, and Triplett also was there.

Det. Nancy Graybeal of the sheriff’s office reported that at about 3:26 p.m. Wednesday, the Wilkes Communications Center received a call from a woman stating she had beaten a man with a ball bat and that she thought he was dead.

Carson said Robinson was disabled and Triplett was retired. He said no one else was living at the mobile home but Robinson and Triplett at the time of the fatal incident.

Partly cloudy this evening, then becoming cloudy after midnight. Low 43F. Winds N at 5 to 10 mph.

Partly cloudy this evening, then becoming cloudy after midnight. Low 43F. Winds N at 5 to 10 mph.