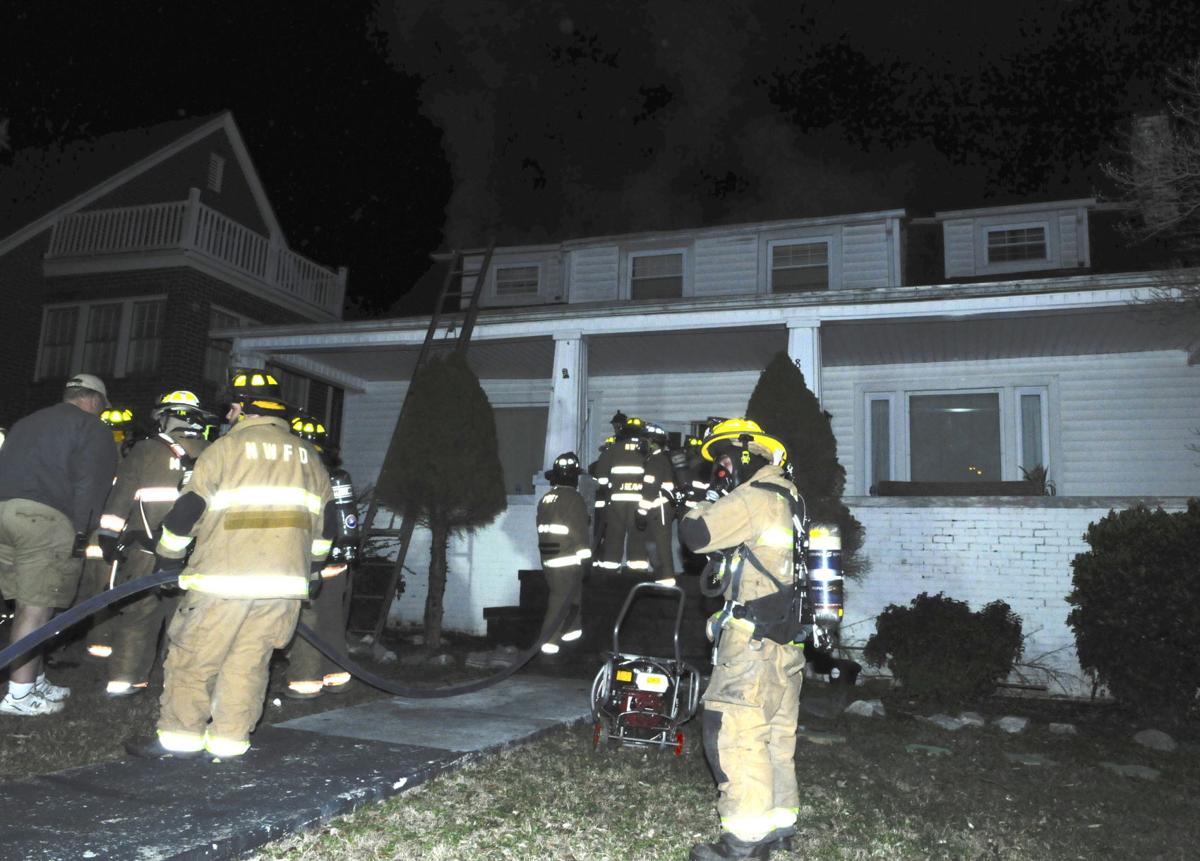 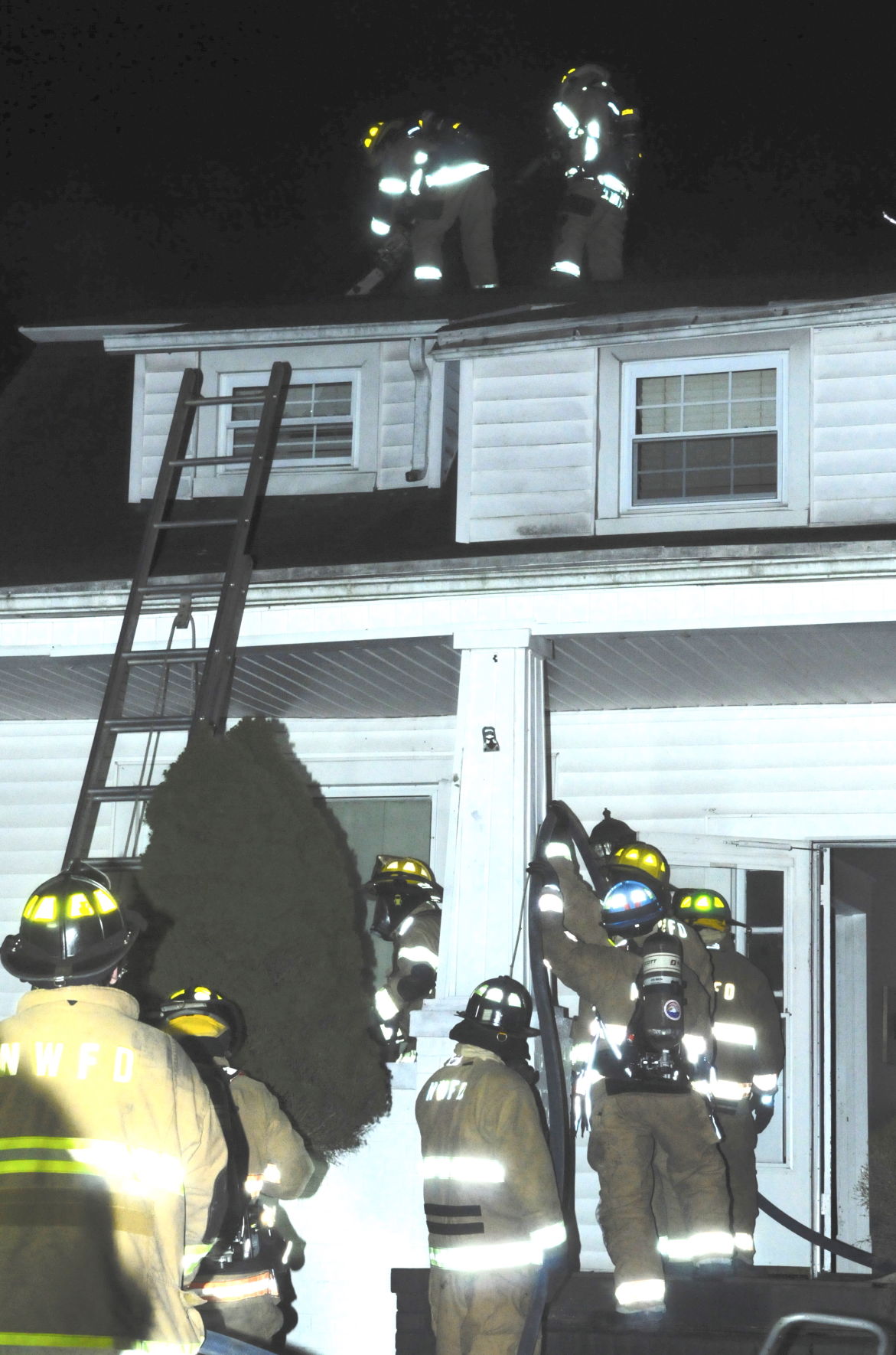 HOLE IS CUT IN THE ROOF of a house at 809 E Street, North Wilkesboro, to help firefighters reach the blaze Thursday night.

HOLE IS CUT IN THE ROOF of a house at 809 E Street, North Wilkesboro, to help firefighters reach the blaze Thursday night.

Firefighters dispatched to a house fire on E Street, North Wilkesboro, Thursday night found heavy smoke rolling from the top of the structure as they arrived.

They were able to bring the fire under control but had to cut through the roof to reach it more effectively. Firefighters were dispatched at 9:44 p.m. and were still on the scene at midnight.

There were no reports of injuries but it wasn’t clear if anyone was in the home when the fire was reported. No exterior structure damage from the fire was visible.

The fire appeared to be in the attic of the wood frame, 1,632-square foot, home at 809 E Street, built in 1924 and listed in tax records as belonging to Denise Jarvis. It’s directly across the street from North Wilkesboro Presbyterian Church.

Partly cloudy skies during the evening will give way to cloudy skies overnight. Low around 30F. Winds light and variable.