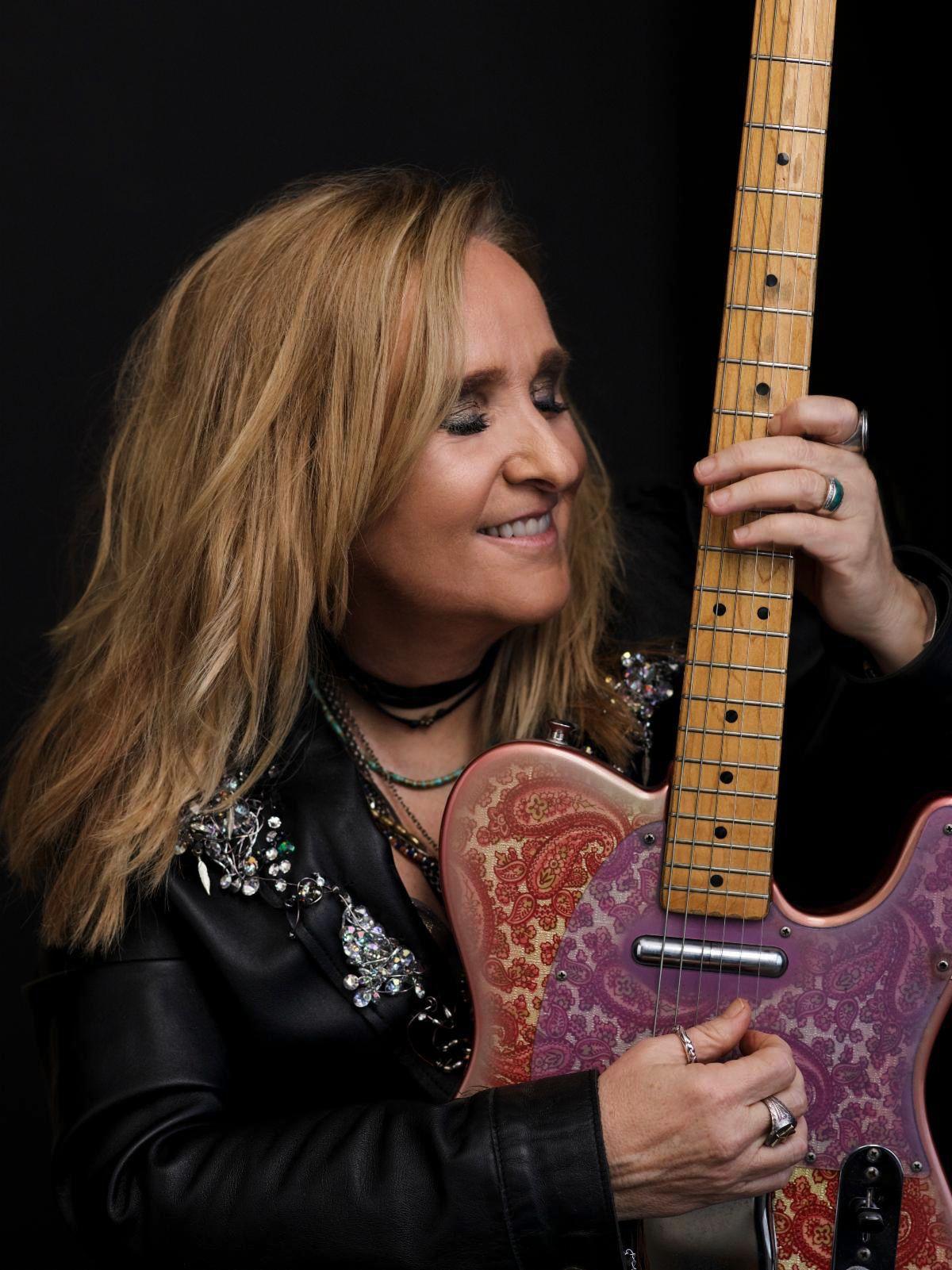 Grammy Award-winning Melissa Etheridge will make her debut at MerleFest on Saturday, April 25. 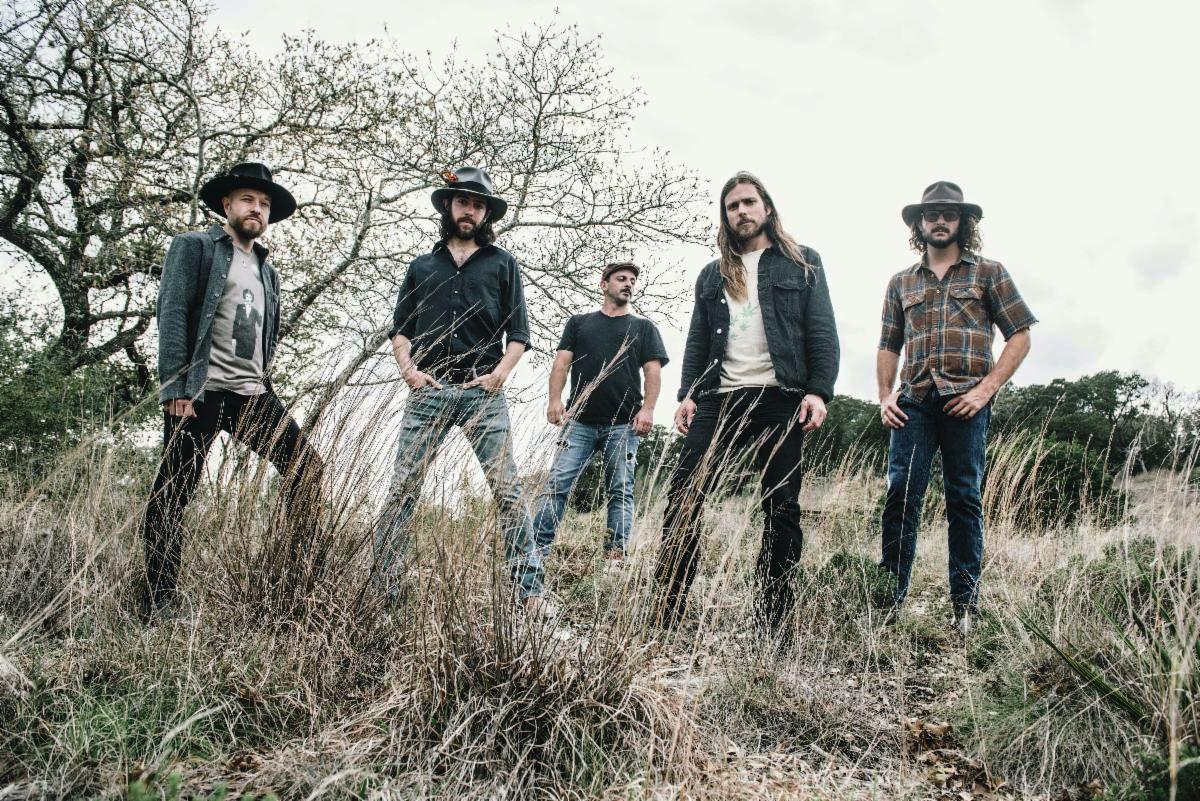 Lukas Nelson & Promise of the Real are scheduled to take the MerleFest 2020 stage on April 23. Lukas' father, Willie Nelson, also performs that evening.

Grammy Award-winning Melissa Etheridge will make her debut at MerleFest on Saturday, April 25.

Lukas Nelson & Promise of the Real are scheduled to take the MerleFest 2020 stage on April 23. Lukas' father, Willie Nelson, also performs that evening.

Melissa Etheridge, Lukas Nelson & Promise of the Real, the Marcus King Band, Christone “Kingfish” Ingram and John Cowan are the latest additions to the lineup for MerleFest 2020, which is April 23-26 at Wilkes Community College in Wilkesboro.

Etheridge won her first Grammy Award in 1992 and a second Grammy for Best Female Rock Performance in 1993. She is known for her confessional lyrics and raspy, smoky vocals. She won an Academy Award for best song in 2007 with “I Need to Wake Up,” written for the documentary, “An Inconvenient Truth.” Her 15th studio recording, “The Medicine Show,” was released in 2019. Etheridge’s MerleFest debut is Saturday evening.

Lukas Nelson is the son of Willie Nelson, and both of their bands perform Thursday evening at MerleFest. Lukas and his band, Promise of the Real, have been on a world tour globe for 10 years. Their latest album, “Turn Off the News (Build A Garden),” was the top Americana album for 10 straight weeks in 2019.

Marcus King, 23, has been writing songs and performing onstage for half his life, delivering his own brand of Americana and blues inspired by rock ’n’ roll. Born and raised in Greenville, S.C., the fourth-generation musician debuts with his band at MerleFest Friday evening.

Christone “Kingfish” Ingram, 20, a blues artist from Clarksdale, Miss., has performed at festivals around the country. He’s also an official ambassador for United by Music North America, a program helping people with developmental challenges such as autism to express themselves through music. Ingram debuts Saturday at MerleFest.

John Cowan has been one of the best-known voices of “newgrass” for 35 years. After New Grass Revival disbanded in 1990, Cowan recorded a series of critically-acclaimed solo albums and has been a touring member of the Doobie Brothers for 10 years. A MerleFest regular since 1988, he performs Friday.

Entries for the Chris Austin Songwriting Contest are accepted until Feb. 1 online at MerleFest.org or by mail at MerleFest/CASC, P.O. Box 120, Wilkesboro, N.C., 28697. Cost is $30 per entry. Lyrics must be in English and no instrumentals are accepted.

Tickets for MerleFest, with Window World as presenting sponsor, are on sale at www.MerleFest.org or by calling 1-800-343-7857. Early Bird Tier 1 tickets are available until Feb. 16, Tier 2 tickets from Feb. 17 to April 22 and remaining tickets at the gate during the festival.

Mainly clear early, then a few clouds later on. Low near 20F. Winds light and variable.

Mainly clear early, then a few clouds later on. Low near 20F. Winds light and variable.

Rain likely. Low 37F. Winds light and variable. Chance of rain 90%. Rainfall around a half an inch.