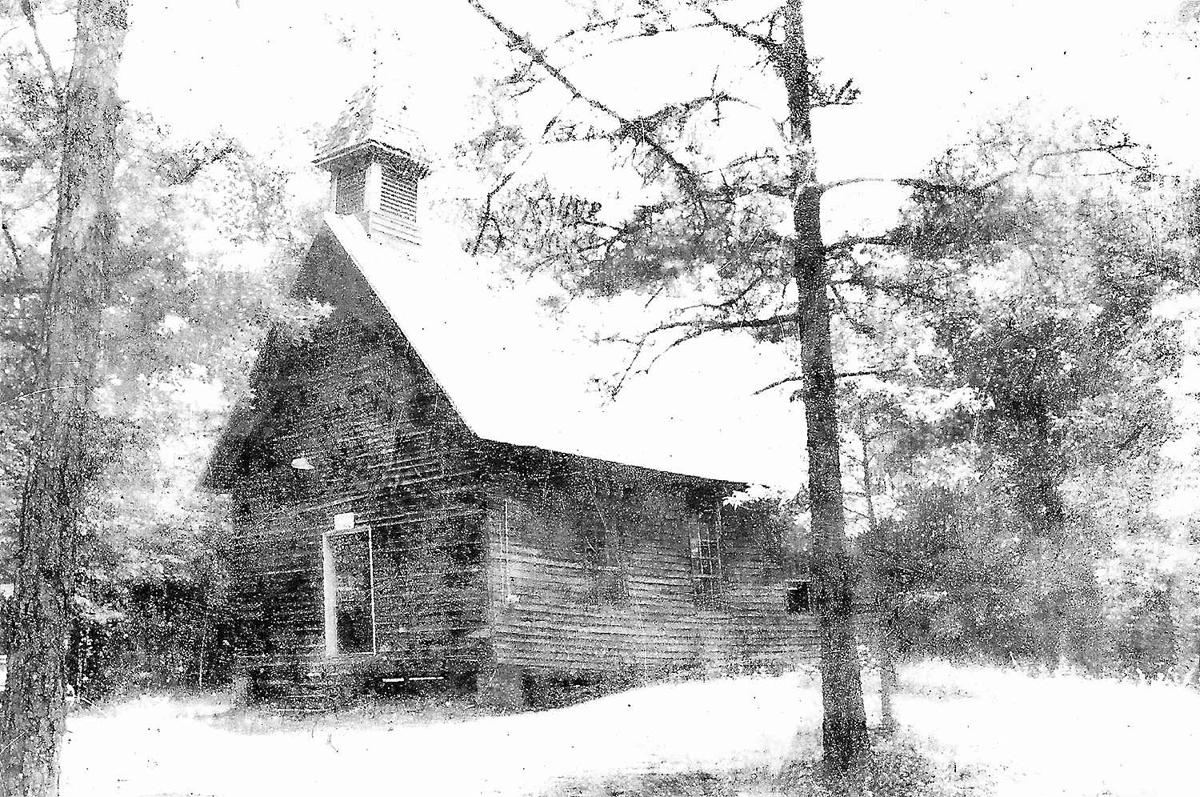 The Western N.C. Conference of the United Methodist Church (UMC) has closed one of the denomination’s oldest remaining churches in Wilkes County.

The last Sunday worship service at Eshcol United Methodist Church on Edgewood Road near Wilkesboro was held June 28 and it officially closed June 30. Its worship services began in the early 1850s in a one-room school building. A sanctuary for Eshcol was completed where the current church facilities stand in 1854.

Eshcol most recently was in a United Methodist “charge” with nearby Crossfire UMC on N.C. 115. The Rev. Duncan Overrein is Crossfire’s associate pastor and was Eshcol’s minister for about a year before it closed.

Overrein said the Rev. Lori Beth Huffman, district superintendent of the Appalachian (formerly North Wilkesboro) District of the United Methodist Church, tried for a year to help the church grow but wasn’t successful.

“I hated it (closing Eshcol). I was the pastor there for the last year but a pastor can only do so much,” he said. It was hard to justify keeping Eshcol open because of its small number of active members, added Overrein.

Three Eshcol members who were interviewed said at least 10-15 people regularly attended worship services there. It had about 36 people listed as members, including two who joined within the last year.

Donna Osborne, one of the three interviewed, was Eshcol’s treasurer and said the church was the strongest it had been financially in the last two years when it closed.

Mrs. Osborne said Eshcol had enough funds to pay utility costs, $79 per month to the Western Conference and $360 per month to Overrein for serving as the minister.

She said Overrein preached at Eshcol one Sunday a month, lay speaker Eddie Hart preached there one or two Sundays per month and a lay speaker from Crossfire also preached there. Hart attended Eshcol when he wasn’t preaching. The lay speakers didn’t accept payment, she said.

Mrs. Osborne said Ms. Huffman met with Eshcol members in mid-May and told them the church’s community outreach was lacking, it didn’t have enough younger members and might have to be closed.

She said Eshcol members then planned a yard sale and a spaghetti supper on separate dates for people in the community at no charge.

Ms. Huffman told them in a subsequent meeting in late May that the church would have to be closed. “I guess what we planned wasn’t enough,” said Mrs. Osborne, adding that Ms. Huffman said the decision couldn’t be appealed.

“We had made a lot of improvements recently, like putting cushions on the pews and installing new carpet,” added Mrs. Osborne.

With the church closing, she added, “they were just going to send our letters (memberships) to Crossfire, but we didn’t want that. One member asked to be transferred to the Methodist church in Wilkesboro and 14 others just asked to have their letters dropped.”

She said, “Nothing against Crossfire, but Eshcol is more of a traditional church than Crossfire.” Crossfire is also known as the “Biker Church.”

Eshcol was in a charge with Dunkirk UMC in the Mount Pleasant community before it was paired with Crossfire. Mrs. Osborne said Eshcol’s members had asked to be with Dunkirk again.

Overrein said that except for the church cemetery, the Eshcol property would likely be put up for sale. This includes a sanctuary building completed in 1958, and an adjoining wing with Sunday school rooms.

In June, Western N.C. Conference Bishop Larry Goodpaster named Ms. Huffman the pastor of Centenary UMC in Winston-Salem. The Wilkes Journal-Patriot wasn’t able to reach her this week at Centenary.

Also last month, Goodpaster named the Rev. Dr. Carl Arrington the superintendent of the Appalachian District. Mrs. Osborne said Ms. Huffman’s secretary told her Arrington is supposed to call her about the cemetery, but he hasn’t.

Arrington started in his new position on July 1 and said in an interview Thursday that he is working his way through numerous matters requiring his attention, including contacting representatives of Eschol about establishing an association to oversee the cemetery. He said conference officials would also be involved in this and that $2,300 still in Eschol’s bank account would be used to pay off a loan made earlier for the cemetery.

In reference to Eshcol’s closure, he said, “Churches sometimes get to a point where they no longer meet their purpose, which is the training of modern disciples of Jesus Christ for the transformation of the world…. It really pains us to have to come to this place. We really try to turn things around” for a church.

Arrington said discussions are held with church members to help them do what is needed to avoid closure. He said the district board of church locations and buildings, district superintendent and bishop of the conference closely consider closure before it goes before delegates to the annual conference for approval or disapproval.

“The church property then becomes the property of the conference trustees. We like to see it be put up for sale and bought by another faith community,” said Arrington.

Members said they were told the property would be surveyed to establish the cemetery as a separate parcel. Thomas Anderson Winkler (1825-1894), who is buried in the cemetery, donated this land for the church and cemetery.

After an Eshcol member offered contents of the church to the Wilkes Heritage Museum in Wilkesboro, a museum representative visited and brought photos of the original and current church buildings and a wooden cross back to the museum. Pews and other furniture remain in the church.

“Closing small churches is a bad thing,” said Mrs. Osborne, adding that people are upset about Eshcol’s closure. “They closed the Methodist church in Moravian Falls and now it is just sitting there empty and for sale.”

Since then, Charity has been used as a non-denominational church. Mariah’s Chapel was deeded to a non-profit foundation in Caldwell focused on preserving it as a place of historical significance and for community functions.