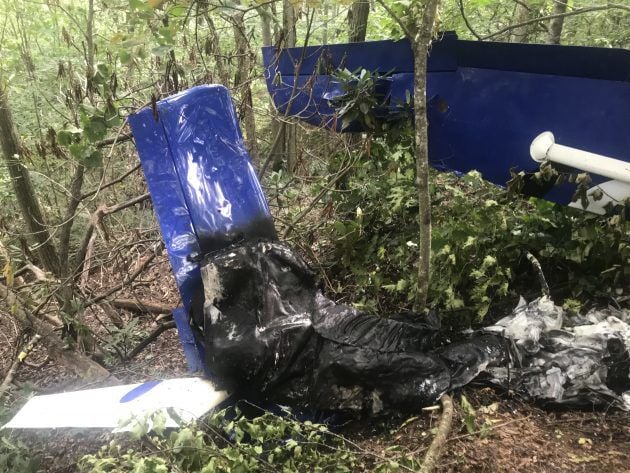 He was Danny Dunn, 67, of Hardin Road in Deep Gap. Dunn was former owner of Wilkes Raceway Park, now called Wilkesboro Dragway, on Dragstrip Road in the Mount Pleasant community. He lived near and owned the airstrip he took off from Wednesday morning.

According to a statement from the Watauga Sheriff’s Office, witnesses said a small plane flown by Dunn crashed in woods about 20 minutes after it took off from a private airstrip at 3935 Hardin Road. The Watauga County Communications Center received a call about the crash at 8:57 a.m.

According to the statement, witnesses said the plane circled several times before it crashed about 100 yards away from where it took off. Media reports also quoted witnesses as saying the plane sounded like it might have had engine problems.

The plane caught fire after it crashed and Dunn had crawled free from the wreckage when he was found. He was severely burned, according to emergency personnel. No one else was in the plane.

Dunn was transported to the Mount Pleasant Elementary School playground, where an AirCare helicopter landed at 9:34 a.m. and flew him to Wake Forest Baptist.

Hardin Road connects with U.S. 421 near Parkway Elementary School on the south and with Castle Ford Road on the north.

A few clouds. Low around 25F. Winds light and variable.