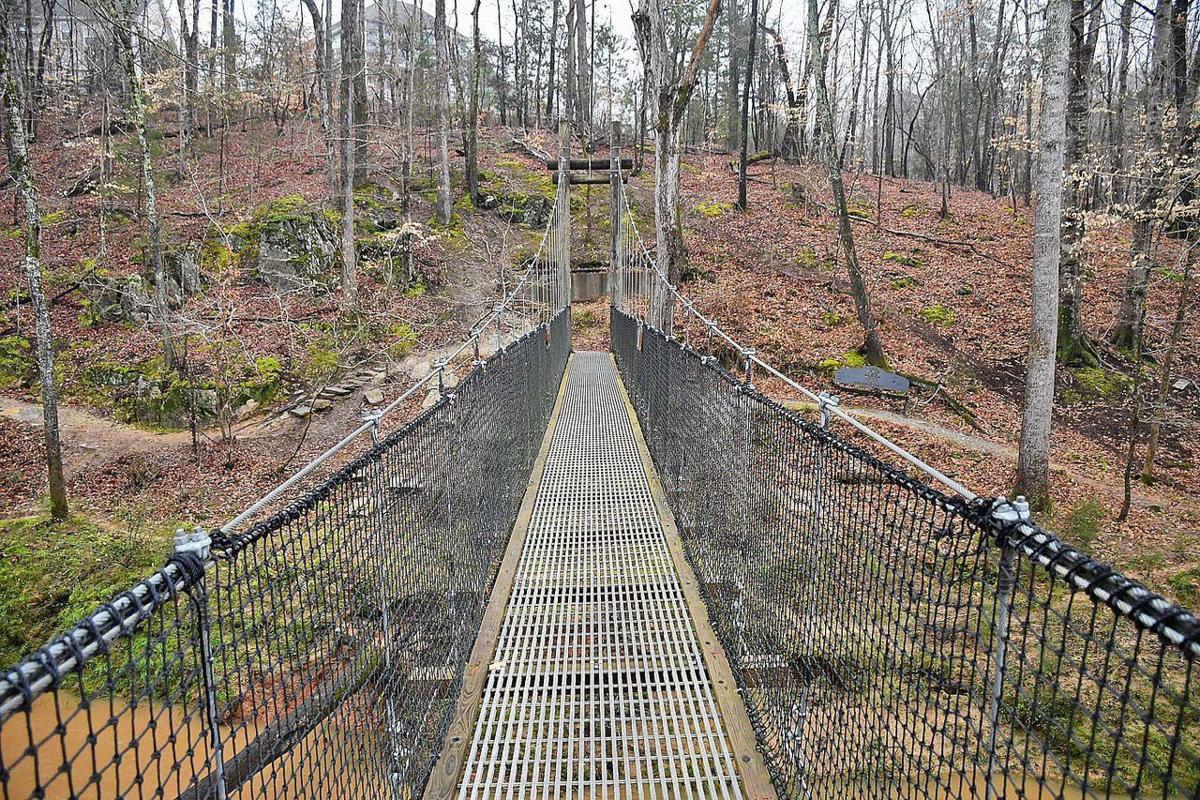 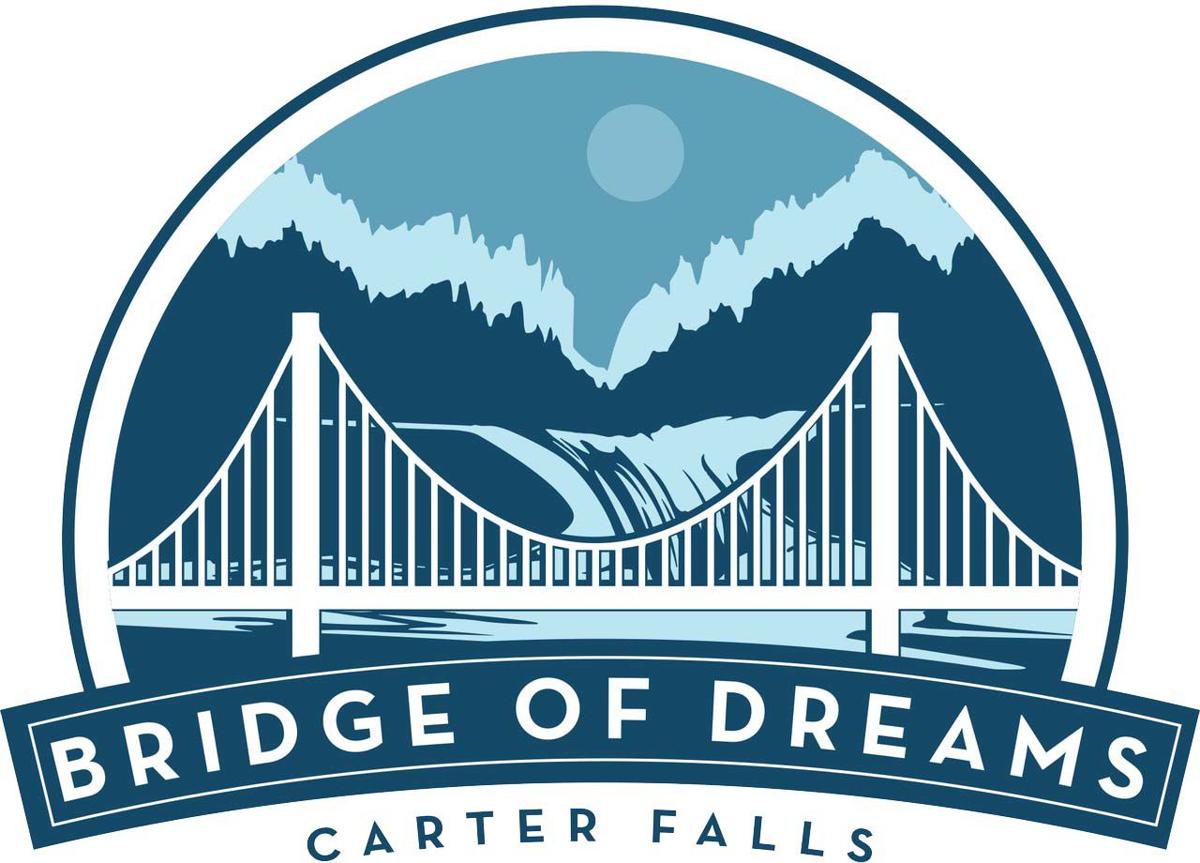 A campaign to raise funds for building a suspension foot bridge across Big Elkin Creek in Carter Falls Park was announced during the Wilkes County commissioners’ meeting Tuesday night.

Bob Hillyer, in charge of trail development for the EVTA, cited a goal of completing the bridge in 2020. He estimated it would cost $300,000 to $350,000, excluding bridge approaches on either side, and said a more exact figure should be known in about a month.

The EVTA recently was approved for and must match a $150,000 N.C. Clean Water Management Trust Fund grant for the project. Other funds have been raised. There also are plans to apply for an N.C. Parks and Recreation Trust Fund grant.

Hillyer said the bridge will be built across Carter Falls, providing dramatic views upstream and downstream. The Mountains-to-the-Sea Trail (MST), which goes from one end of the state to the other, will cross the bridge.

“We pretty much decided the location of the bridge” in a meeting on the site last week, said Hillyer, adding that the latest plans call for a bridge about 240 feet long.

Hillyer said bridge materials will be trucked to the east side of the bridge site on a natural surface road graded from nearby Pleasant Ridge Road.

The state purchased 43 acres that includes Carter Falls in 2017 and the Wilkes County commissioners agreed to lease it for $1 per year for 30 years for use as a park in April 2019.

The county also cleared land and Lowe’s Companies Inc. and the county provided gravel for a parking lot at the park entrance along Pleasant Ridge Road. Lowe’s provided rails, as well as volunteer labor, for a fence around it.

Under an agreement between the EVTA and the county, the EVTA is managing the park. Hillyer said the park has experienced strong visitation, partly due to its proximity to Stone Mountain State Park. He said Stone Mountain’s visitation increased to about 455,000 in 2018, partly due to a sign for the state park along Interstate 77 that the EVTA helped secure.

Hillyer added that the EVTA appreciates the support of Wilkes County government.

Appearing before the commissioners with Hillyer were Dr. Bill Blackley, chairman of EVTA board; and board member Joe Mickey. Blackley said thousands of hours of volunteer labor was spent on the trail effort in the last year alone.

Mostly cloudy in the evening then periods of showers after midnight. Low 47F. Winds SW at 5 to 10 mph. Chance of rain 50%.

Rain showers in the evening becoming a steady light rain overnight. Low around 55F. Winds SSW at 5 to 10 mph. Chance of rain 60%.