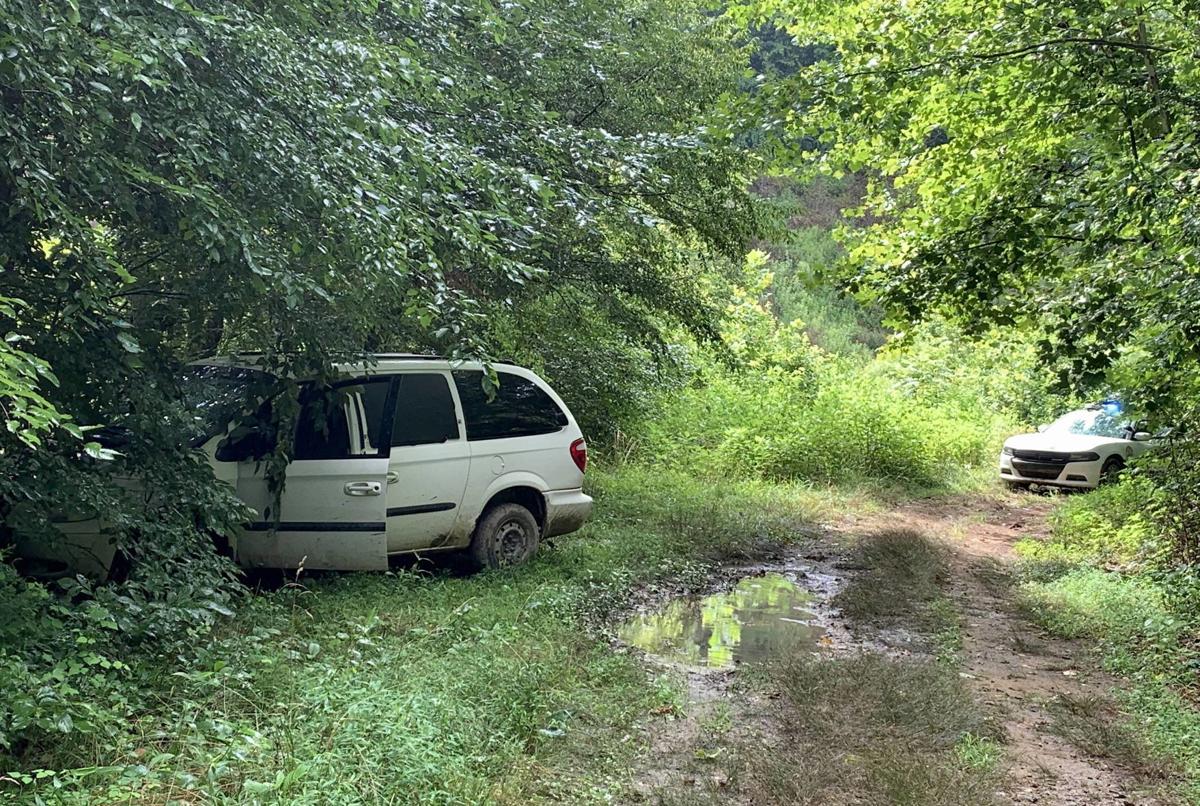 Interim North Wilkesboro Police Chief Rob Thornburg said police pursued a Dodge Caravan (in the photo) on Second Street, N.C. 268 East, Skyview Drive and a soil road along Mulberry Creek before it stopped along the soil road and the driver fled on foot on Sunday. He was taken into custody about 6 p.m. after a standoff with officers. 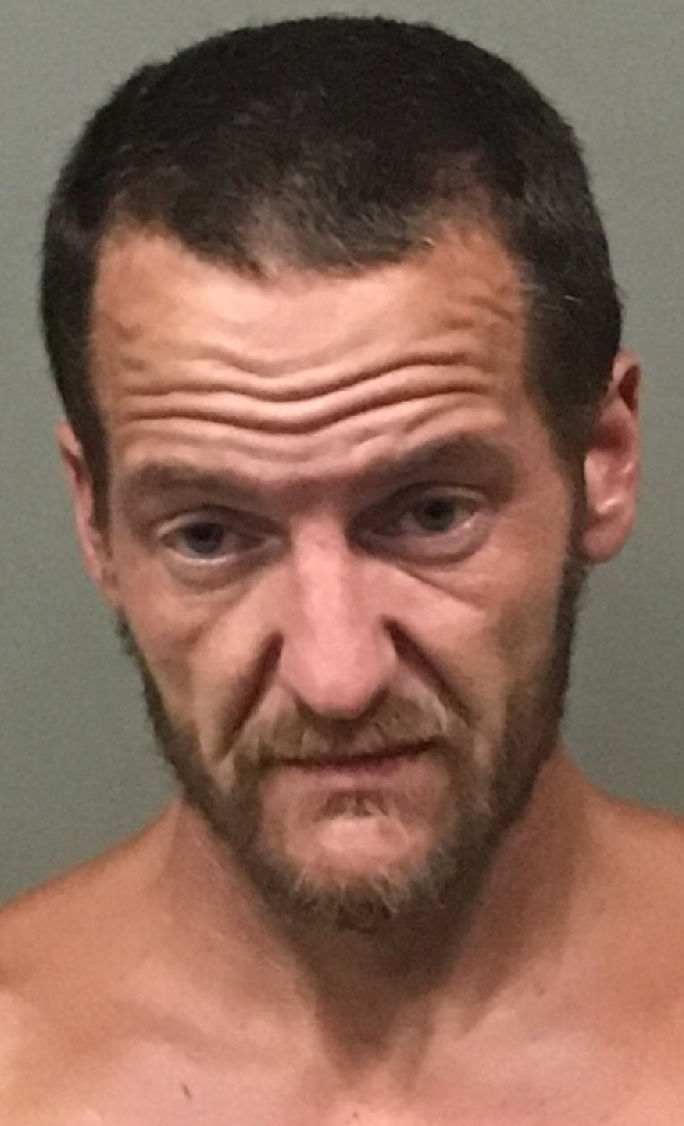 A standoff in North Wilkesboro between law enforcement officers and an armed man ended late Sunday afternoon when the man was taken into custody without anyone being injured, said Rob Thornburg, interim North Wilkesboro police chief.

North Wilkesboro officers were in the 500 block of Finley Avenue when they saw the Dodge Caravan, which had steel wheels, pass by about 1:40 p.m. Sunday.

“Officers checked the registration number plate on the vehicle and it came back to a 2004 Chevrolet Corvette. The Dodge Caravan made several turns within the residential streets in North Wilkesboro. When the vehicle turned onto Mast Street, officers activated their blue lights,” said Thornburg.

He said the Dodge continued on Mast Street to L Street and stopped at the intersection of L and Second streets. When officers exited their patrol vehicles and approached the stationary Dodge, it accelerated rapidly and went north on Second Street.

Thornburg said the Wilkes County Communications Center was then notified that North Wilkesboro officers were engaged in a motor vehicle pursuit, with blue lights and sirens activated.

He said the Dodge was pursued as it turned right from Second Street (N.C. 18 North) onto N.C. 268 East, where it reached speeds of 70 miles per hour. It continued on N.C. 268 East until it made a U-turn on Vista Lane and went west on N.C. 268 before crossing a newly-placed concrete median and eastbound lanes to reach private, gravel Skyview Drive.

Thornburg said the motor vehicle pursuit continued for about three more miles on Skyview Drive and a soil road along the east side of Mulberry Creek before ending when the Dodge ran off on the right and hit an embankment.

He said the man driving the Dodge exited and ran up a hill through woods. Thornburg said that when officers located him lying face down beside a tree and ordered him to roll over, he did so and they saw that he had a small silver-colored semi-automatic handgun in his right hand.

“Officers gave verbal commands for the suspect to drop his weapon and he advised he was going to shoot himself. The suspect held the gun to his own head and refused to give up,” said Thornburg, adding that this resulted in a standoff that lasted about 3 ½ hours. The standoff ended about 6 p.m. when Foster voluntarily surrendered to law enforcement and was taken into custody about 300 yards from where he left the Dodge, said Thornburg. The location was about a half mile north of the River Road bridge over Mulberry Creek. A tow truck that hauled the Dodge away reached the scene from River Road. Thornburg, who was on the scene, said a heavy rain storm hit during the standoff.

North Wilkesboro police charged Foster with felony fleeing to elude arrest, failure to heed blue lights and sirens, careless and reckless driving, having a fictitious tag, no vehicle insurance, failure to register a vehicle, having an expired license tag, an inspection violation and resisting, obstructing and delaying an officer.

Generally sunny despite a few afternoon clouds. Hot. High near 95F. Winds WSW at 5 to 10 mph.

Partly cloudy in the evening with more clouds for later at night. A stray shower or thunderstorm is possible. Low 72F. Winds light and variable.

Partly cloudy in the evening. Increasing clouds with periods of showers after midnight. Low 66F. Winds light and variable. Chance of rain 60%.

Scattered thunderstorms in the evening, then variable clouds overnight with more showers at times. Low 62F. Winds light and variable. Chance of rain 50%.