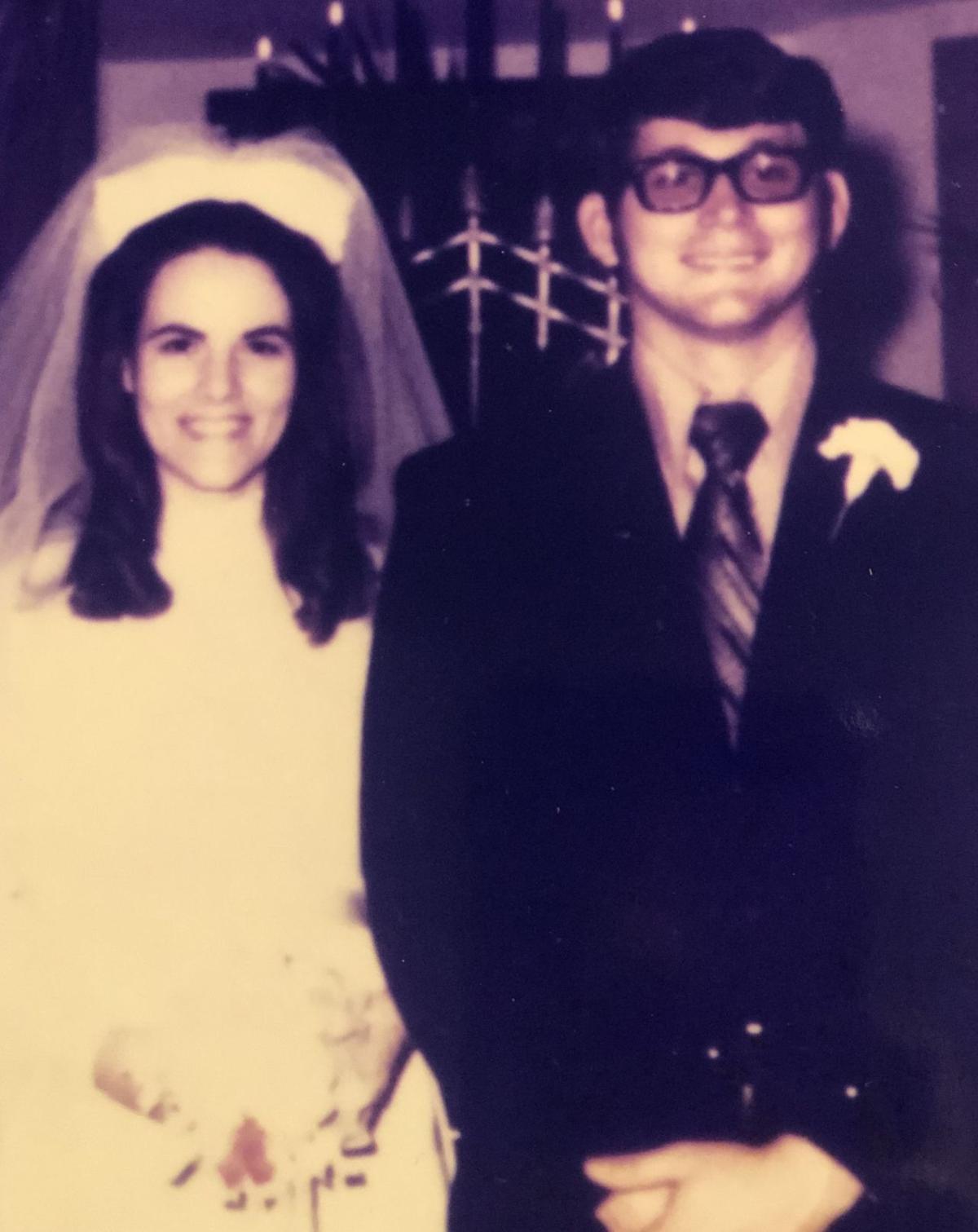 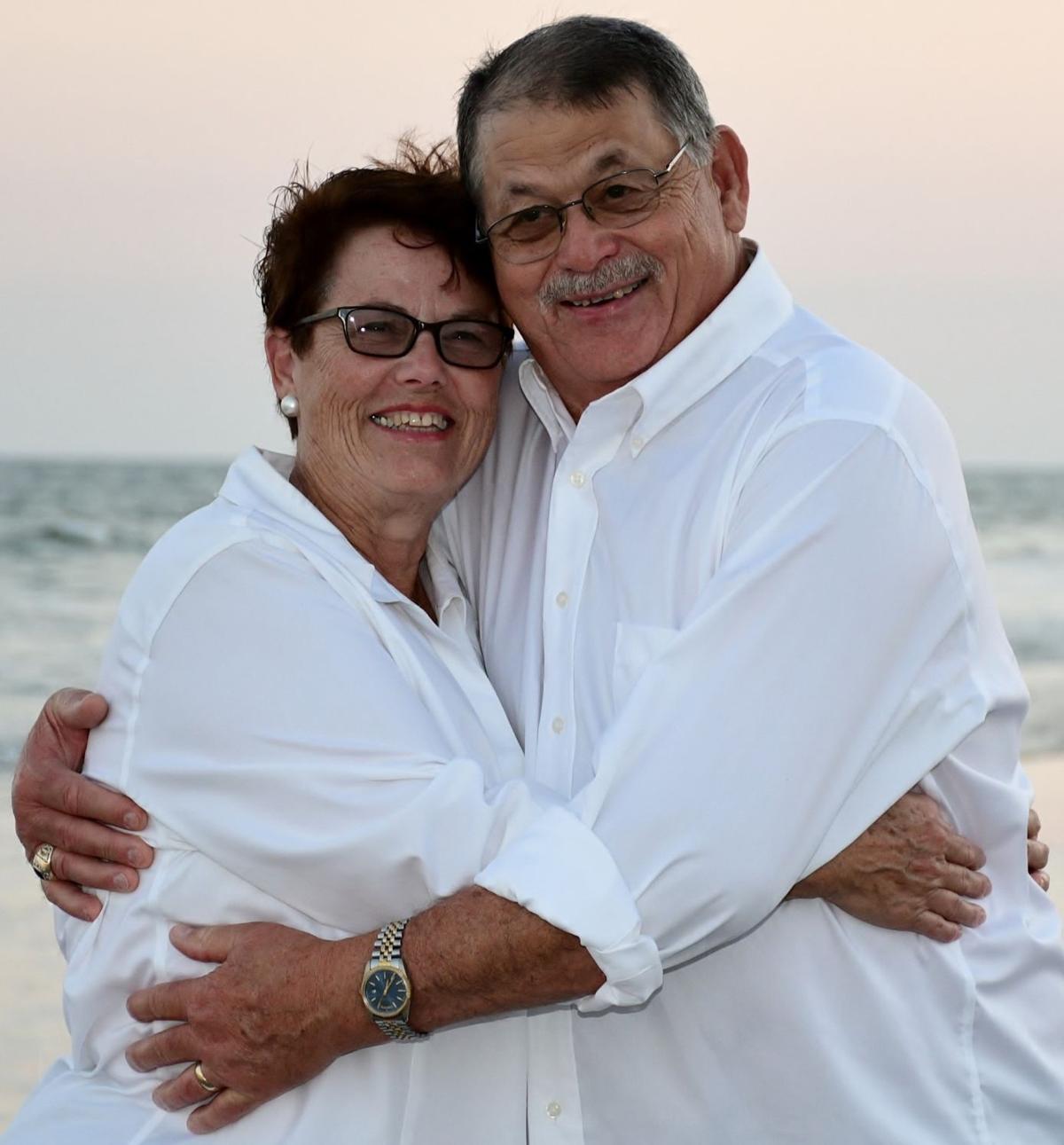 Gary and Sharon Warren of Purlear recently celebrated their 50th wedding anniversary. The couple was married on Oct. 16, 1971, at White Oak Baptist Church in Millers Creek. The groom is the son of the late Paul M. Warren and Arlene Eller Warren. The bride is the daughter of Genevieve Church Pilkington and the late Ralph Pilkington.

They have one daughter, Angela Warren Roten, and husband Scotty of Purlear, and one son, Adam Warren and wife Laurie of Sugar Grove. They have four grandsons: Cameron Roten, Caleb Roten, Samuel Warren and Tate Warren.

The couple celebrated their golden anniversary with a family trip to Pawley’s Island the weekend of Oct. 16.