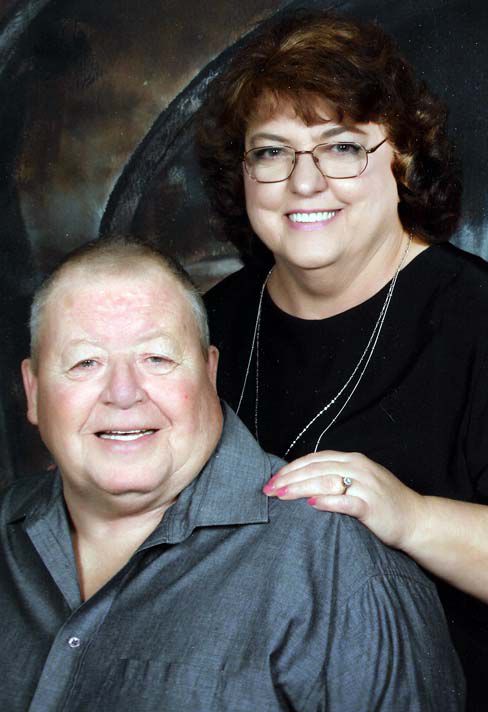 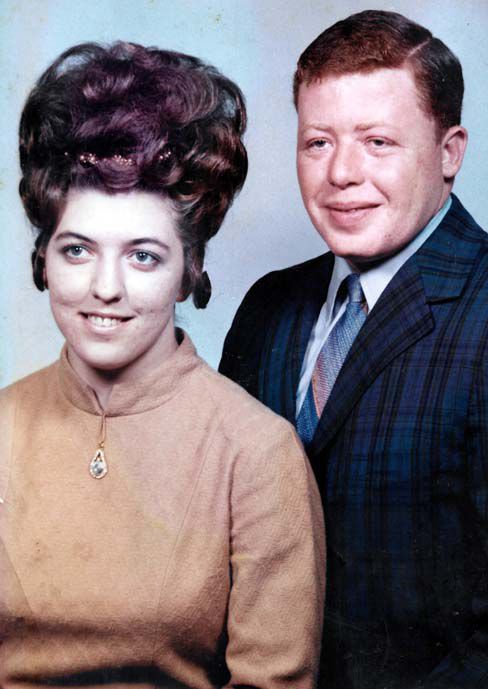 Terry and Ella Prevette celebrated their 50th wedding anniversary with a reception in their honor on Nov. 5, 2017 at 5 p.m., in the fellowship hall of Brier Creek Baptist Church, Ronda.

A meal was provided by Pam Walker of Mazzini’s Restaurant, Elkin and contributions from family and friends. A fall theme was used.

Anniversary cake made in the shape of a tree stump by Vincent Chapman was also served.

Mr. and Mrs. Prevette were restaurant owners/operators of Terry’s Grill and Hester’s Drive-In.

They were married Nov. 6,1967 at the Wilkes County Courthouse.