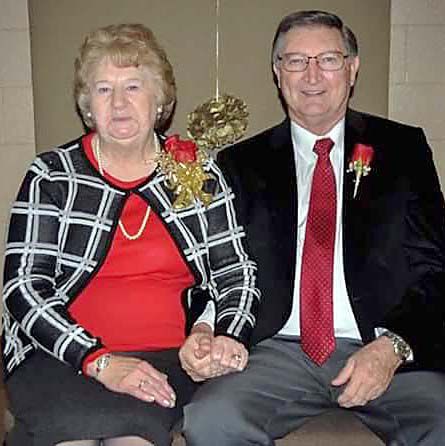 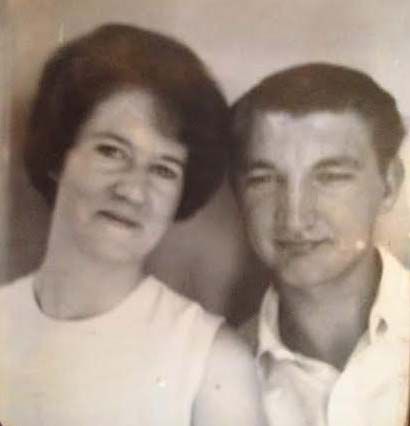 Six months into marriage  Mr. Clonch was drafted by the U.S. Army and spent two years serving as a delivery specialist during the Vietnam War. He was allowed leave by the American Red Cross while on duty to come home to see the birth of his first child, now Dr. Susan Blackburn.

The couple went on to raise a family of five children in total. He was a longtime employee of Lowe’s Hardware and retired as a delivery manager with over 25 years of service in the mid-1990s. Along with managing a large family, Mrs. Clonch held various jobs in banking, was a supervisor at Lowe’s offices, and owned her own doughnut shop for a short time with her sister, Margie Wray.

Last year, a special celebration of 50 years was held at Bethel Baptist Church where the two have been members for over 40 years. David Johnson and his band performed gospel and bluegrass songs and a formal dinner was served.