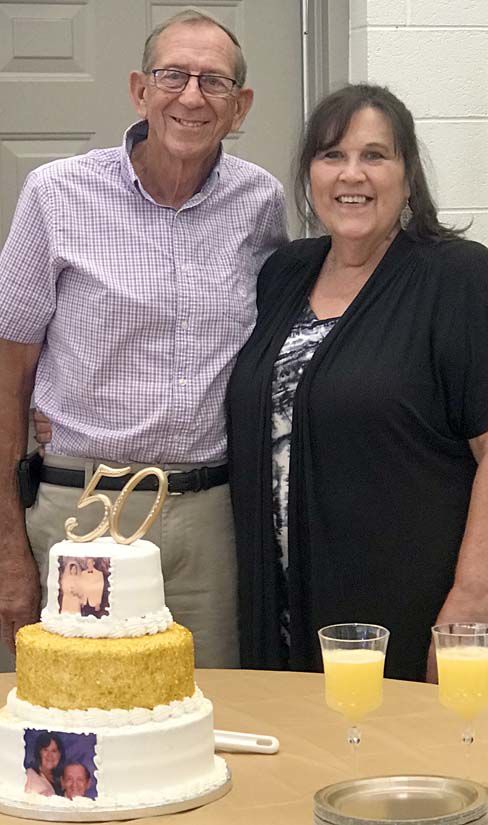 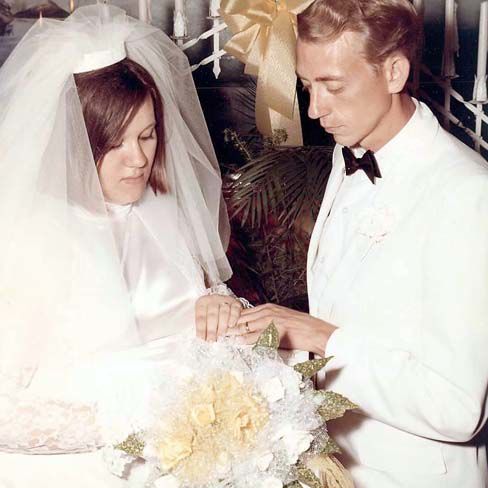 Jerry and Carol Billings Walsh recently celebrated their 50th wedding anniversary. They were married July 6, 1969, at Goshen Baptist Church, Wilkesboro,  by the Rev. Von Brown. They are still members of Goshen Baptist.

Mr. and Mrs. Walsh were surprised with a party given by their daughters on July 13 at Goshen Baptist Church. Family and friends attended.

Mr. Walsh retired from Sears after 37 years as a service technician, repairing televisions, radios and appliances.

Mrs. Walsh was employed by Northwestern Bank for 17 years and the Wilkes County School System for 25 years. She is also retired.