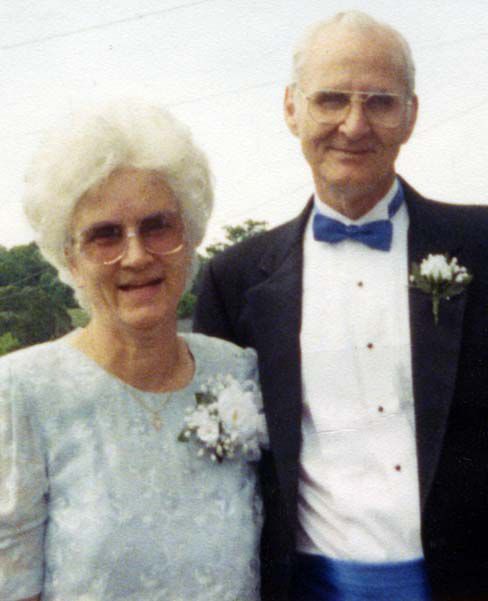 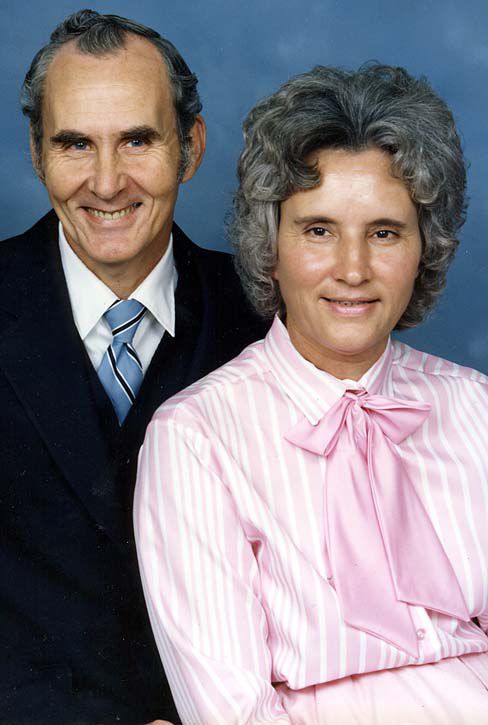 Earnest and Juliann Ladd Johnson of North Wilkesboro will celebrate their 62nd wedding anniversary with their family on Sunday, Feb. 12, 2017.

The Johnsons have four children, a daughter, Brenda Johnson, and three sons, Terry Johnson, Dennis Johnson and Gregory Johnson, all of Wilkesboro. They also have six grandchildren and seven great-grandchildren.

Mr. Johnson retired from American Drew Furniture after 42 years of service. He continues to play the fiddle. Mrs. Johnson was employed by Avante of Wilkesboro for 17 years before retiring and is now a homemaker.