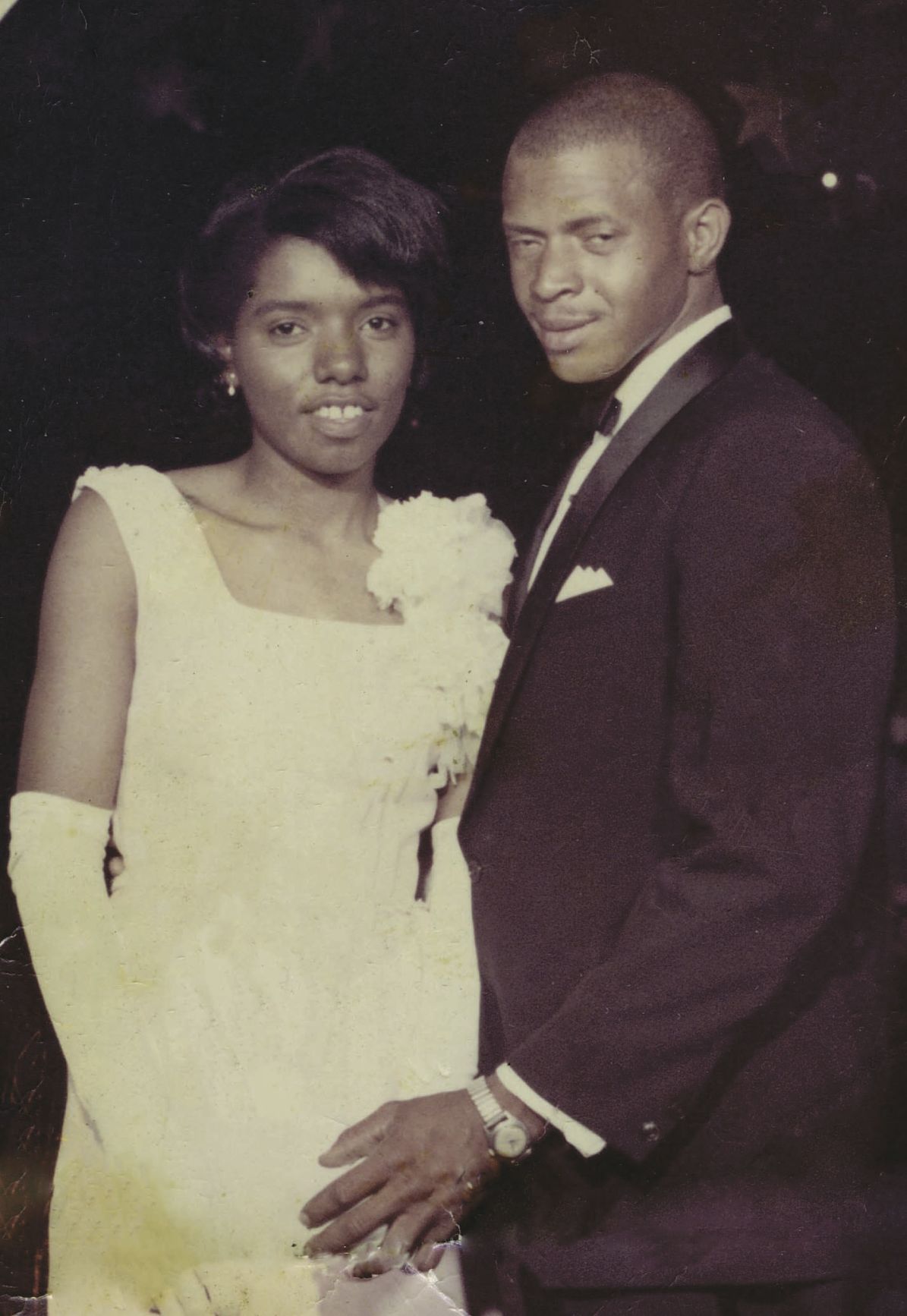 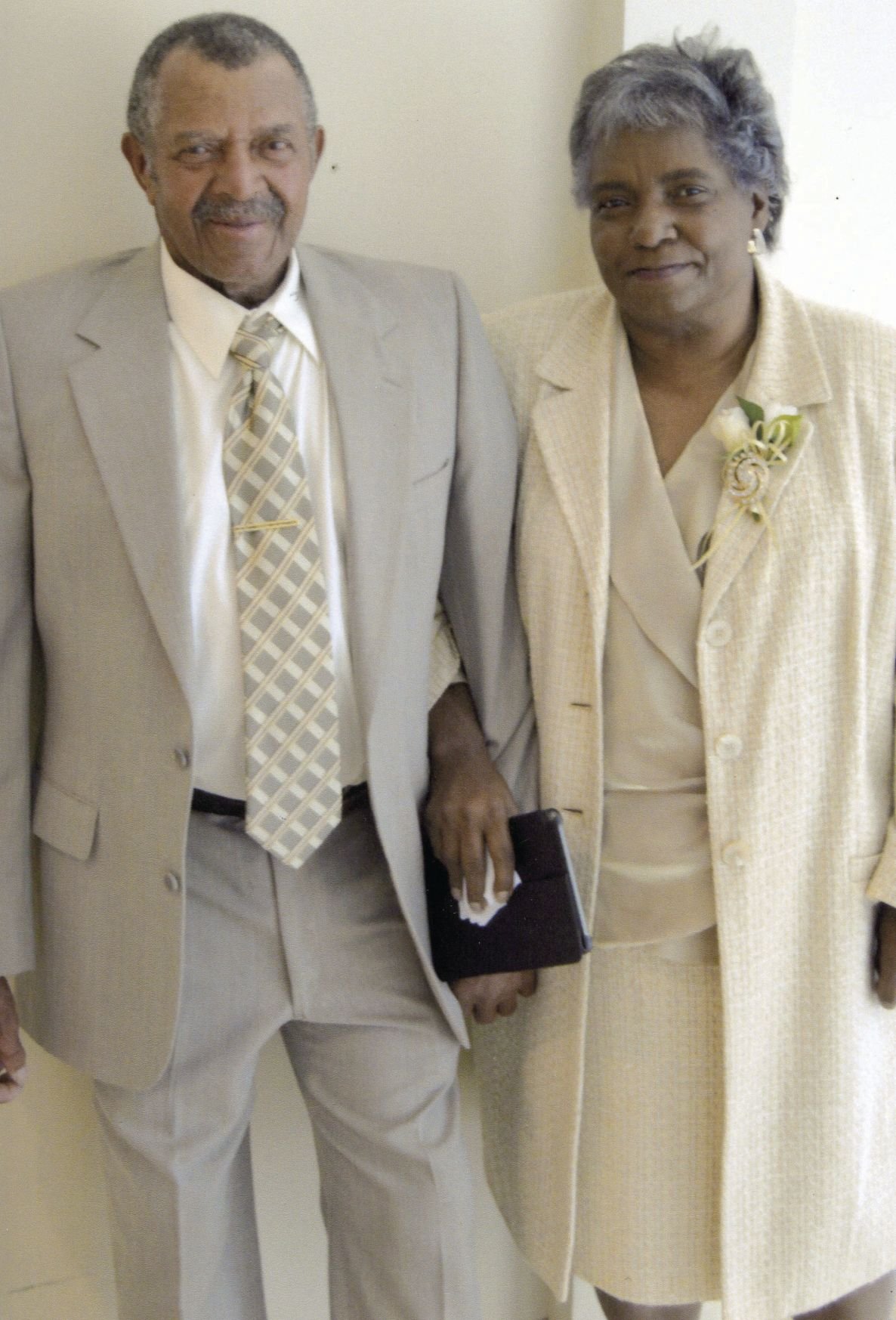 Mr. and Mrs. Carlton have four children, Sherry Carlton Horton (Steven) of Moravian Falls, Shawn Carlton, Sheldon Carlton, both of Boomer, and Shelia Carlton of Greensboro. They have five grandchildren.

The guests were served a satellite vanilla cake with buttercream frosting, enhanced with gold trim, bows and greenery, topped with a 50th anniversary emblem.

The cake was a gift from the Carltons’ neighbor, Althea Howell.

Mr. and Mrs. Ervin G. Carlton were married April 22, 1967, in Moravian Falls at the home of Mrs. Carlton’s parents.